Port Vale Football Club is delighted to confirm James Wilson has agreed to sign for the Valiants upon the expiry of his current contract with Salford City.

Biddulph-born Wilson will join Vale on July 1, signing an initial two-year contract that will see him stay at Vale Park until the end of the 2022/23 season.

The 25-year-old started his career at the Manchester United academy, making his Premier League debut at 18 where he scored a brace against Hull City.

James made 20 appearances in all competitions for the Red Devils where he netted four goals before heading out on loan to Brighton, Derby, Sheffield United and Aberdeen.

He made his move to the Scottish Premier League permanent in the 2019/20 season joining The Dons in July having scored four times in 24 appearances during his loan spell.

In January 2020, Wilson moved back to England to join SkyBet League Two side Salford City – scoring two goals on his league debut.

Talking about the agreement, manager Darrell Clarke said: “I’m absolutely delighted that we have managed to bring in James. His pedigree is fantastic and I’m sure he will prove a great attacking threat for us next season.

“He scored seven league goals last season for Salford and played in a wide position in quite a few of those games. He certainly has the potential to score more goals when leading the line.”

The striker got off the mark for the Valiants with the second goal in Vale’s 2-1 home win over Harrogate Town. He scored his first hat-trick for the club in a 5-1 FA Cup first round win over Accrington Stanley in November. 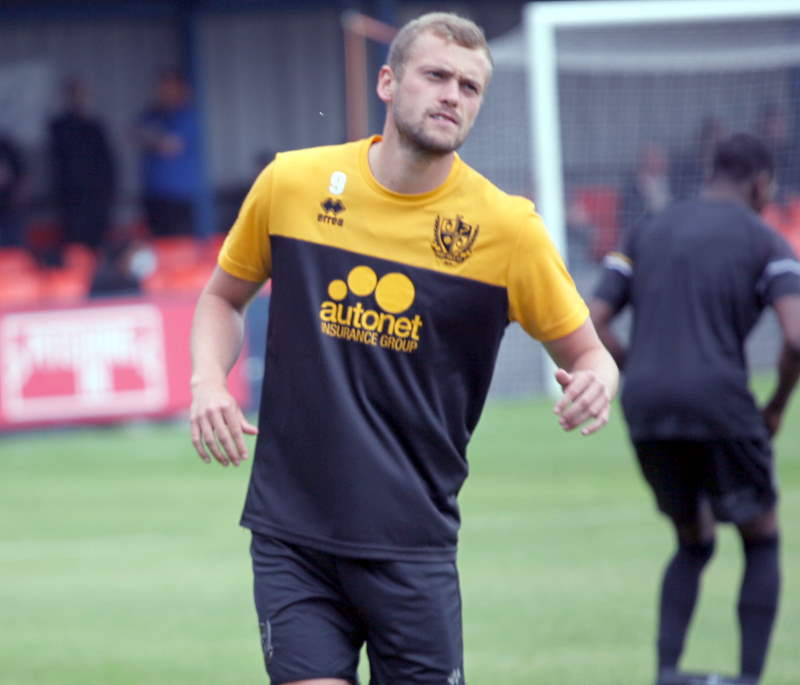 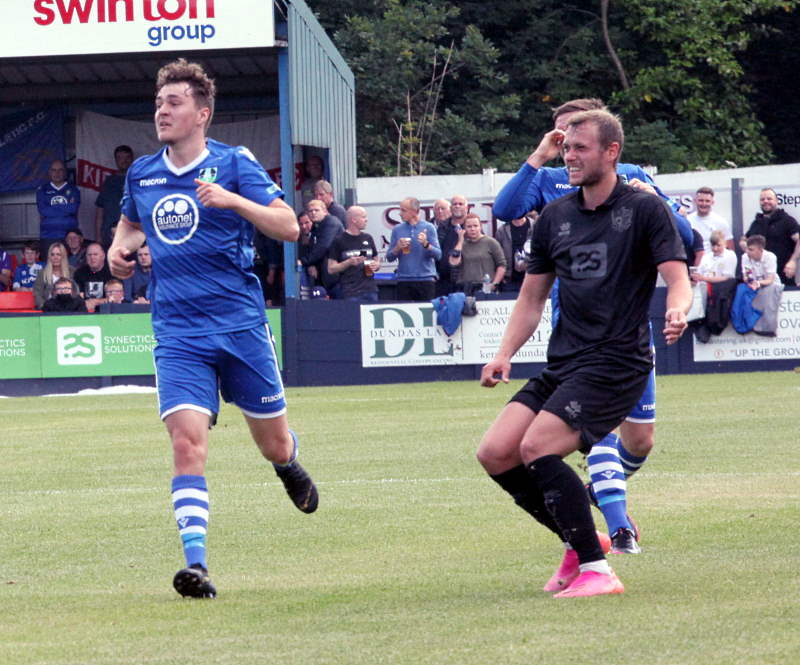