Many older Port Vale fans remember the memorable characters and matches of the seventies and OVF hopes this feature brings back some happy memories. OVF also hopes that this feature entertains younger fans who are keen to look back at the club’s past.

The Valiants won promotion in 1970 under manager Gordon Lee. Here are a selection of photos from that season: 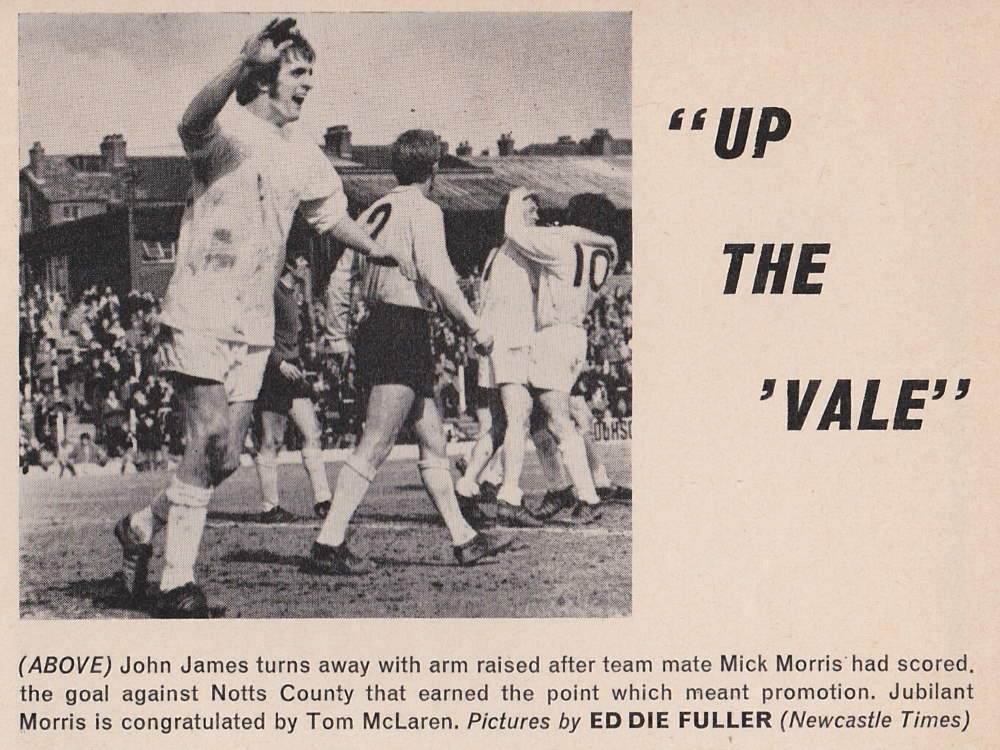 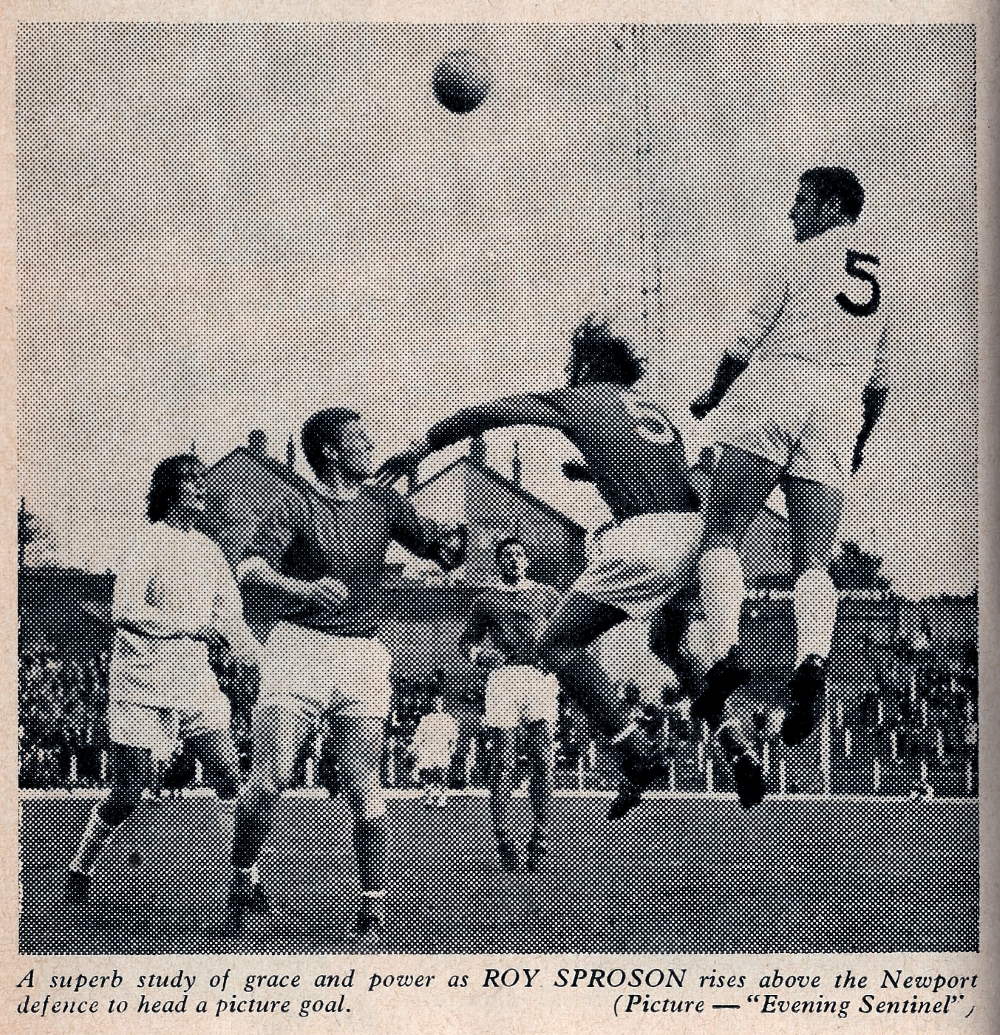 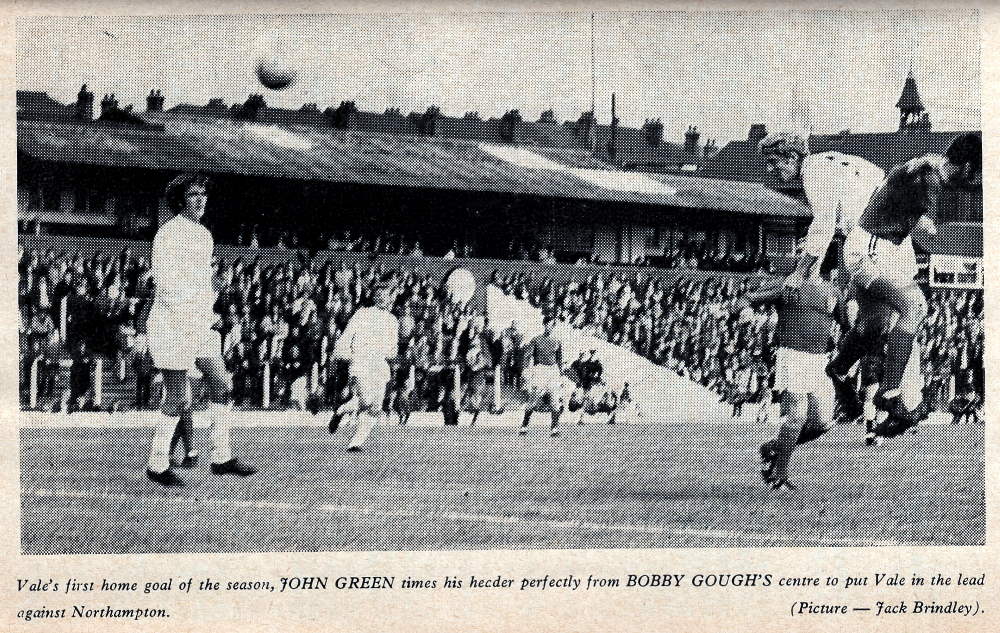 Up for the Cup! 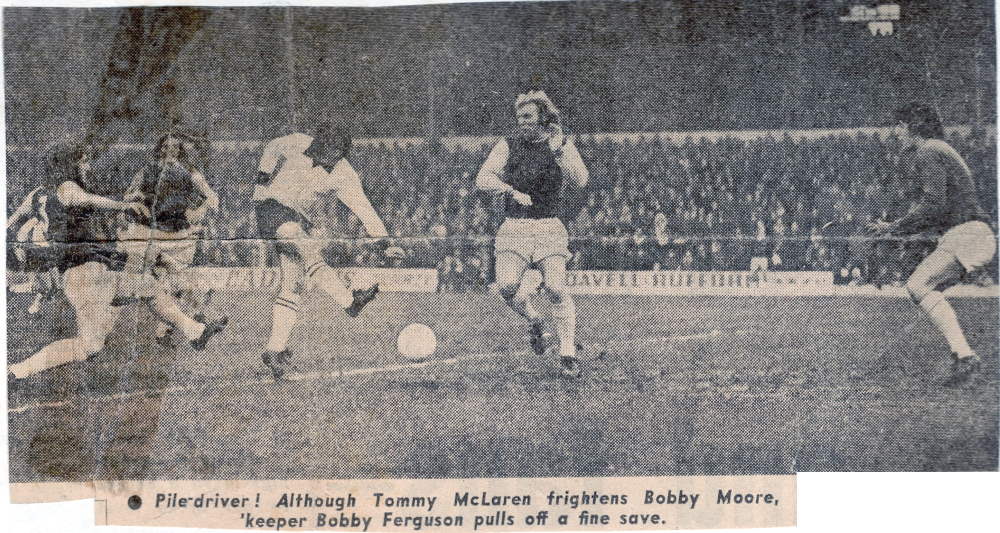 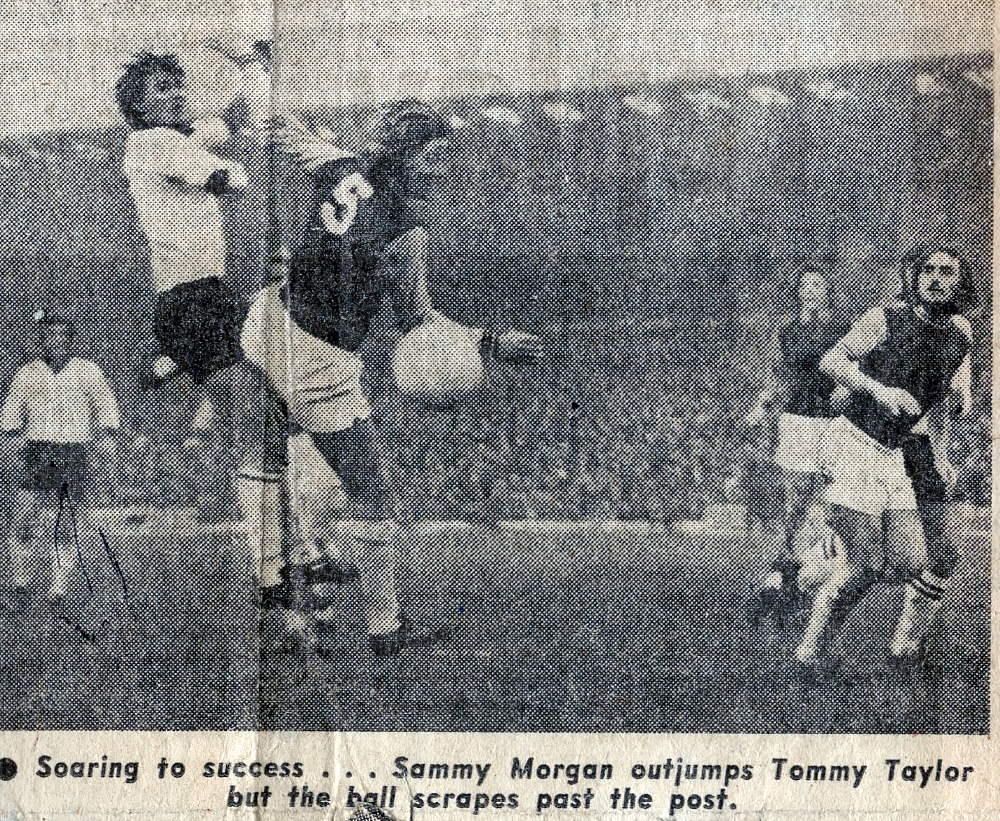 In the 1969-70 season, it took the Valiants three attempts to get past Wigan Athletic. The relief is evident in the newspaper coverage: 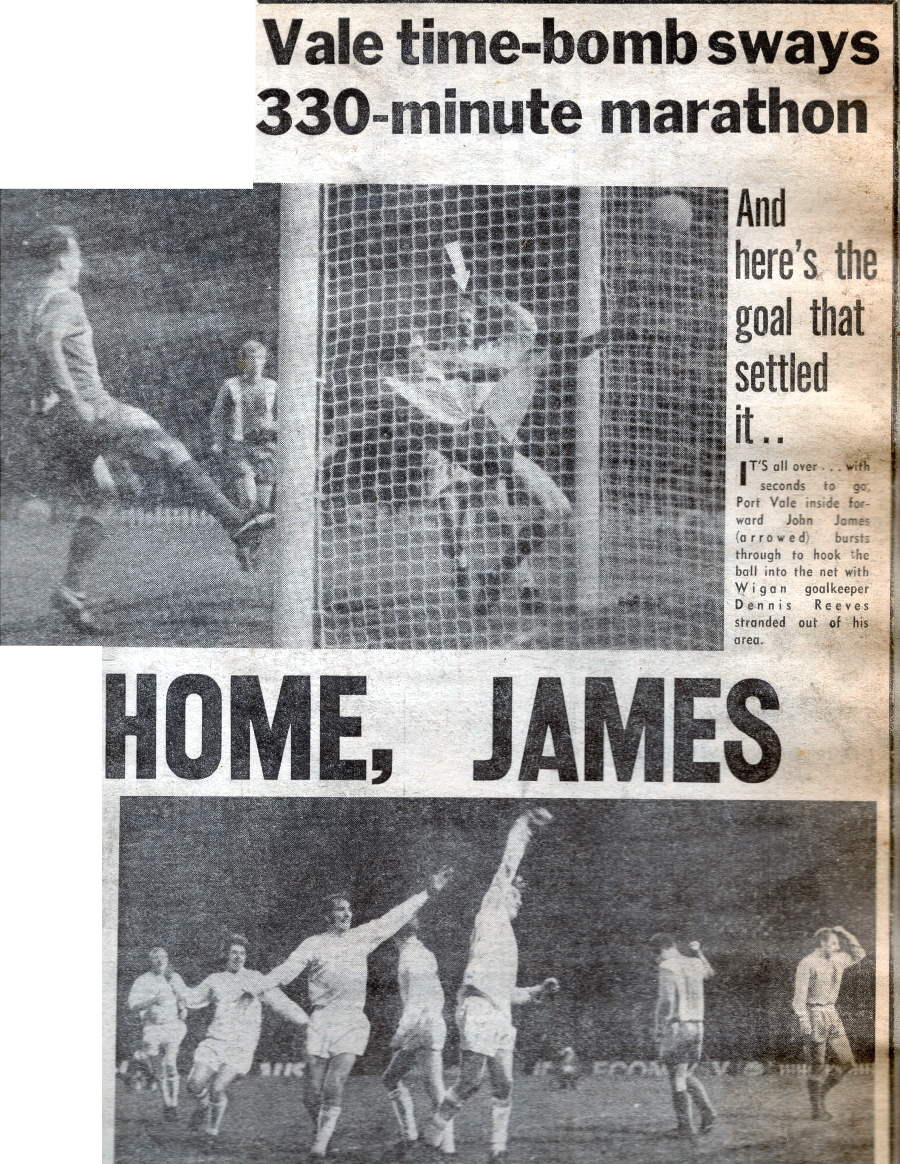 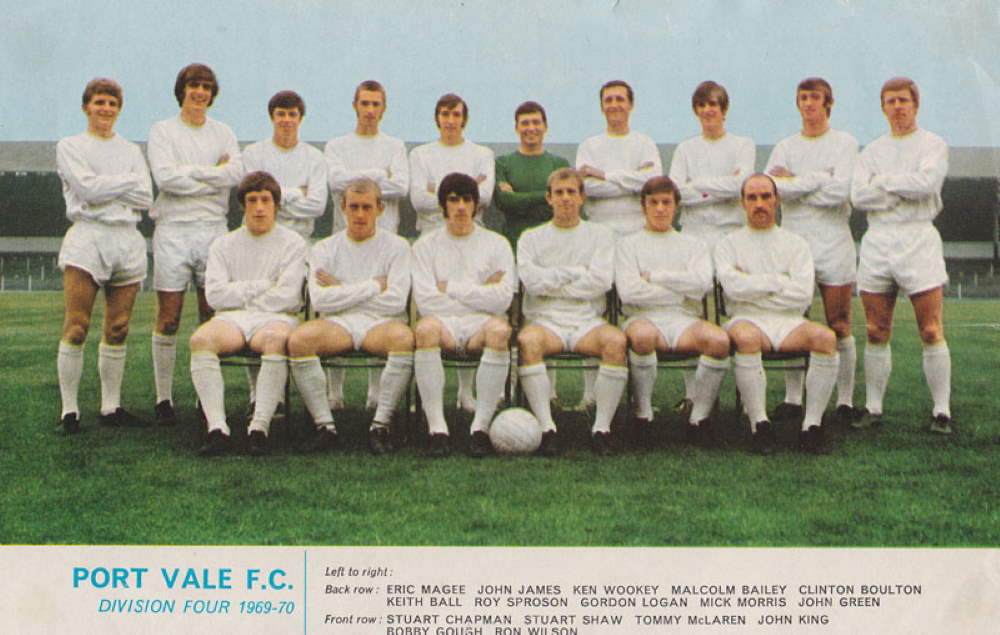 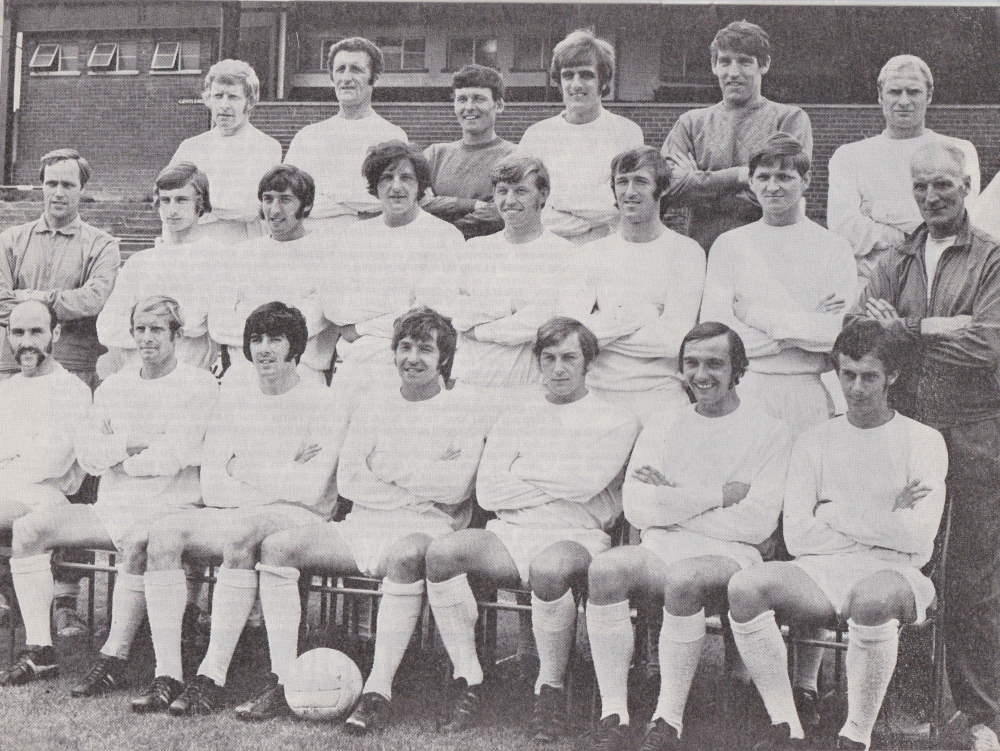 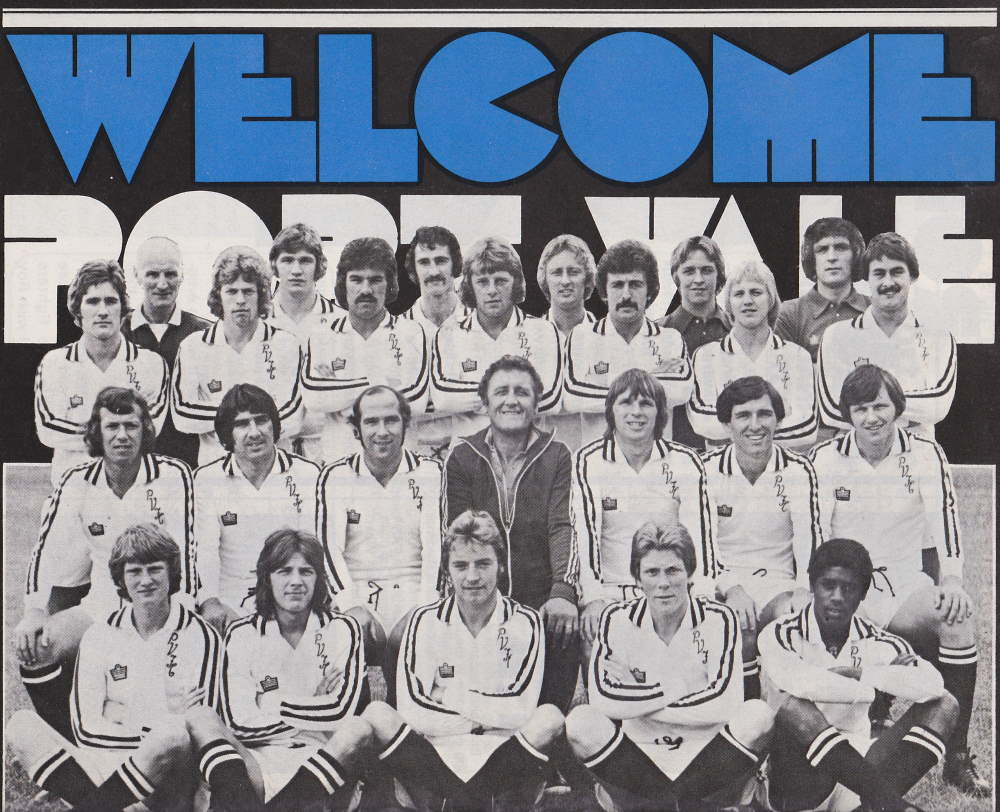 Here’s some images of Port Vale players in training. First up is defender Roy Cross… 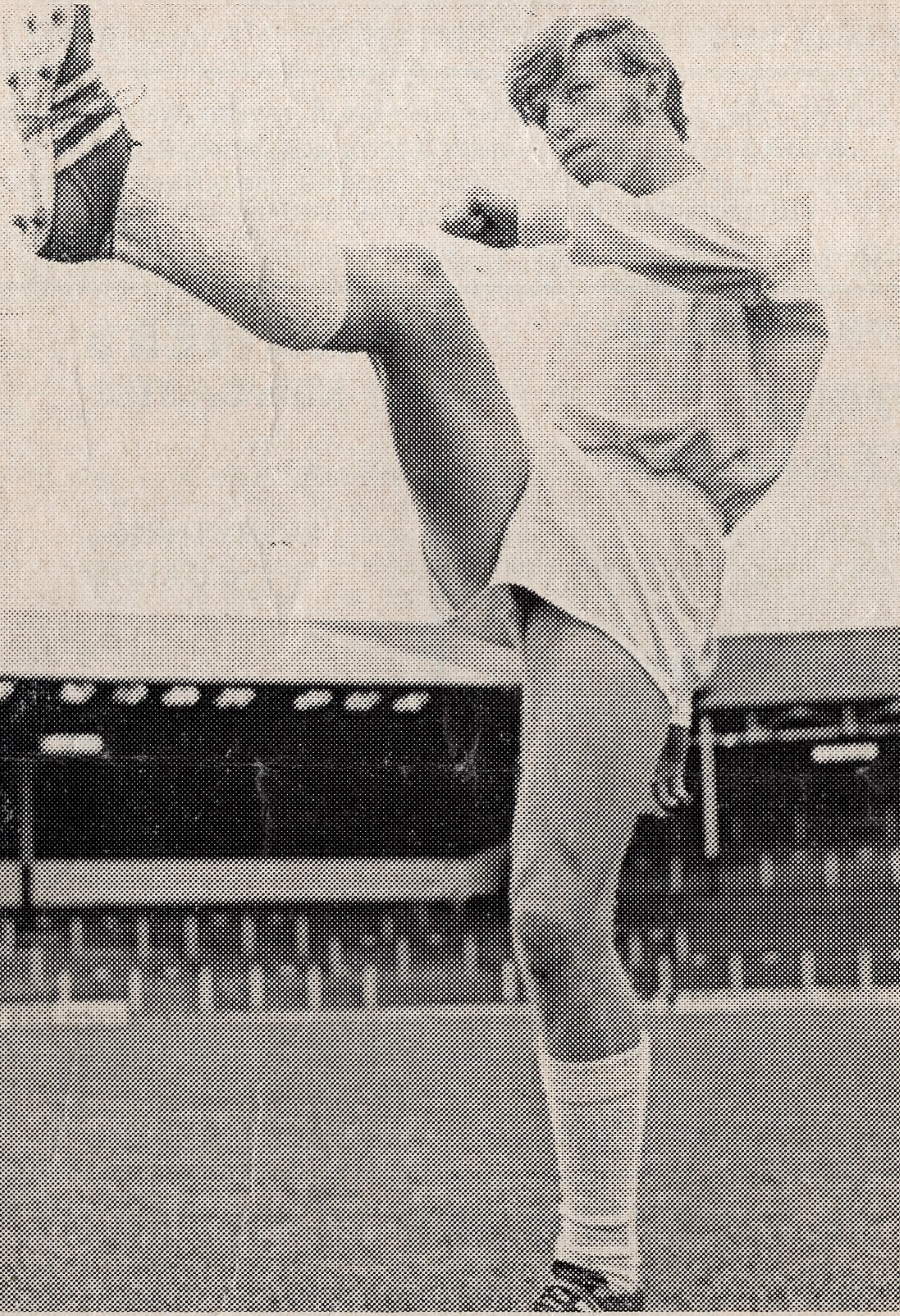 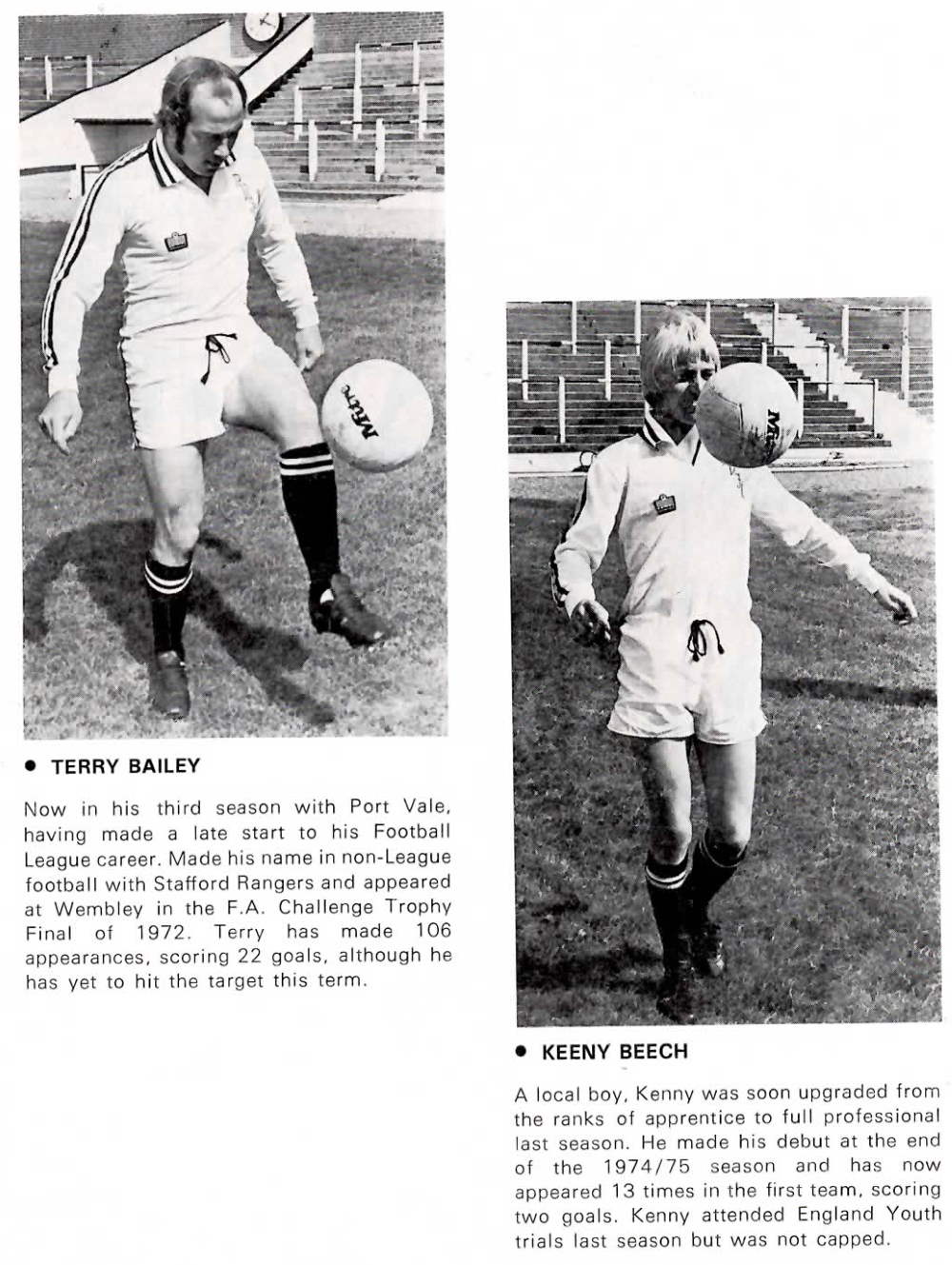 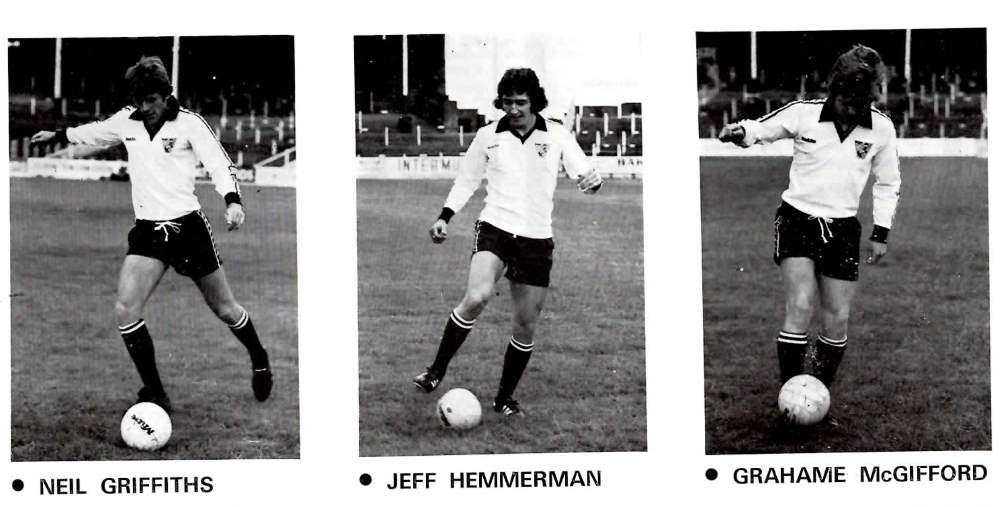 Here are Port Vale players John Ridley and Ray Williams posing for a pre-season photoshoot. Below is striker Mick Cullerton and Vale legend Roy Sproson, the then Port Vale manager. 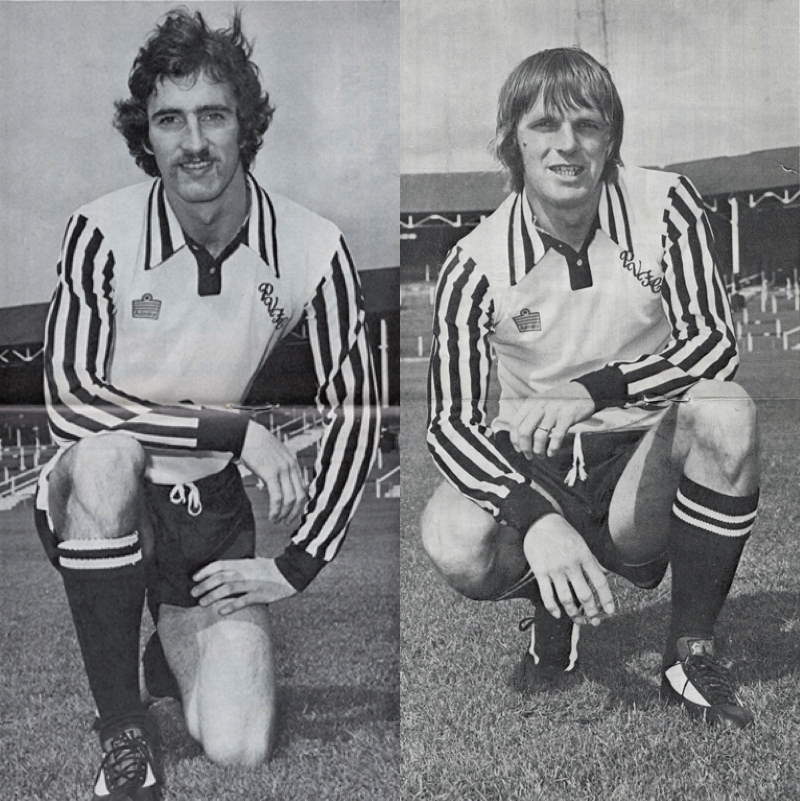 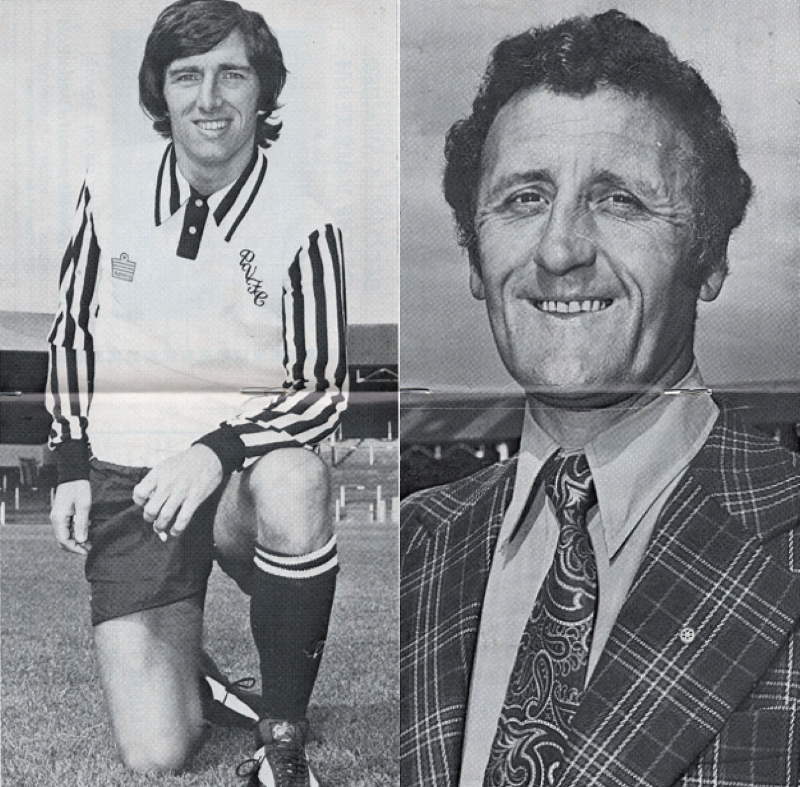 The late 1970s was a grim time on the pitch for the Valiants but it did at least lead to the emergence of the Chamberlain brothers. 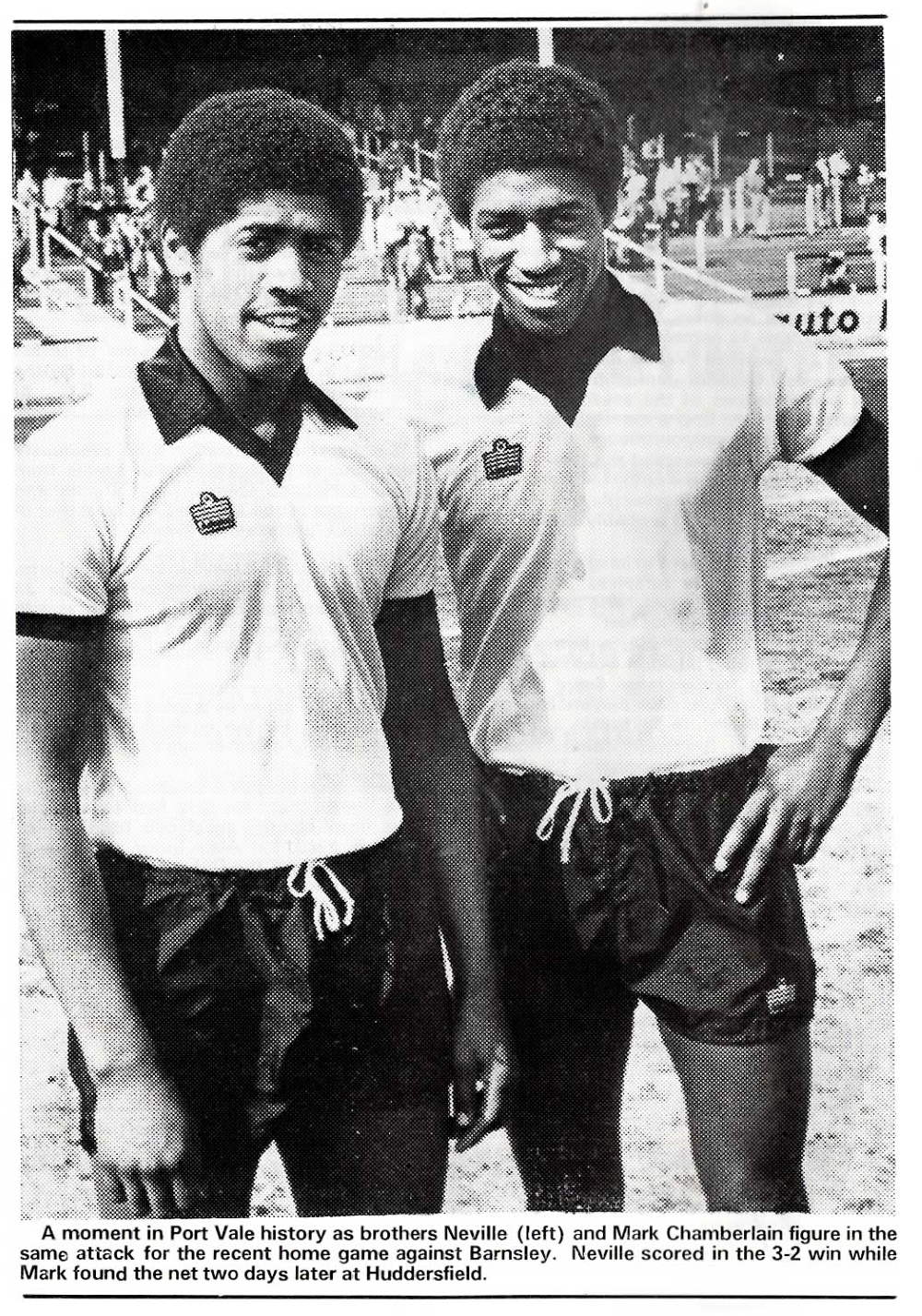 Finally, here’s a few front covers of Port Vale programmes from this era.

The testimonial for long-serving Lol Hamlett: 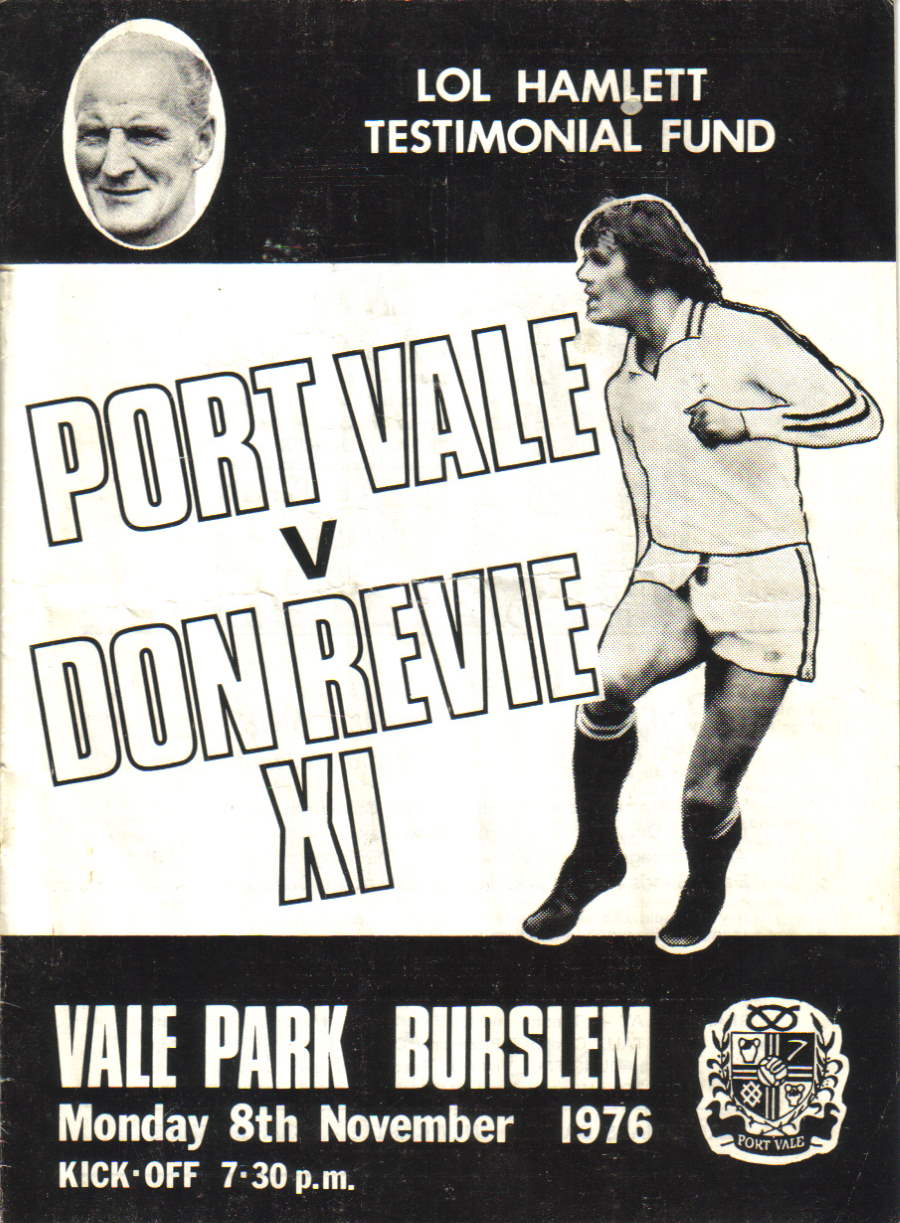 Although the date of the club’s formation is now in considerable doubt, this programme marked the “official” 100th anniversary of Port Vale FC: 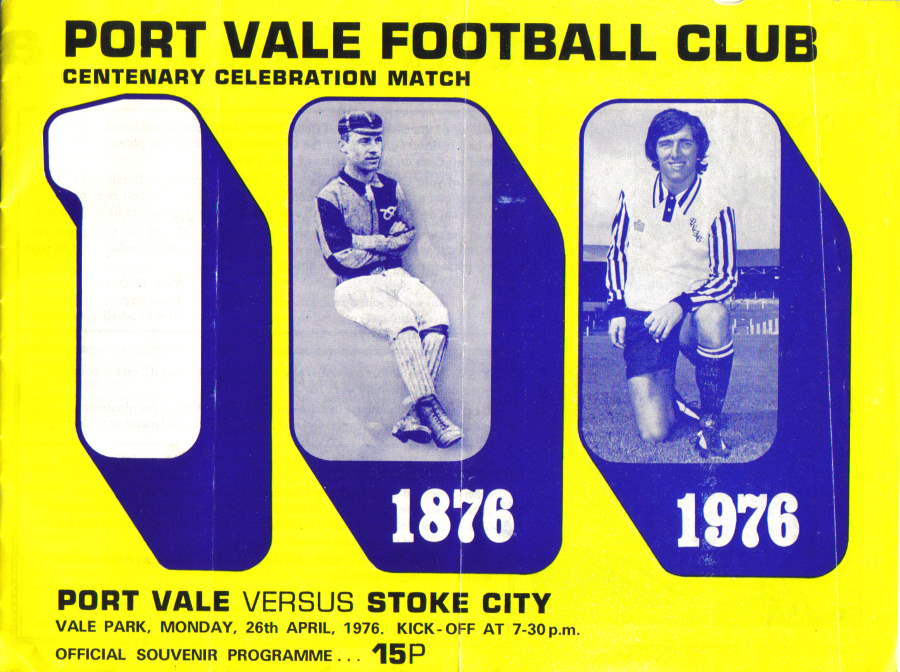 Finally, here are a couple of covers from Port Vale home programmes of the era: 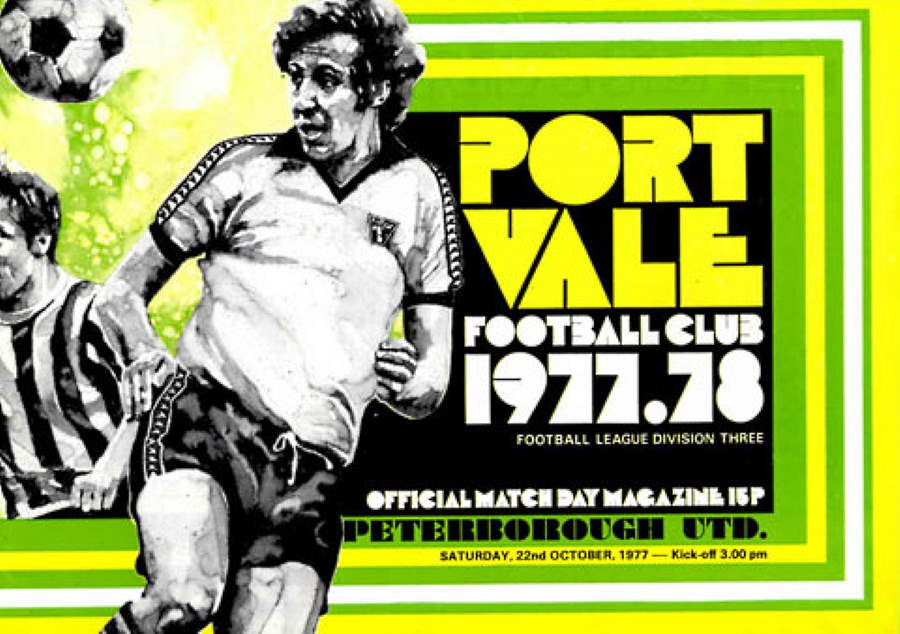 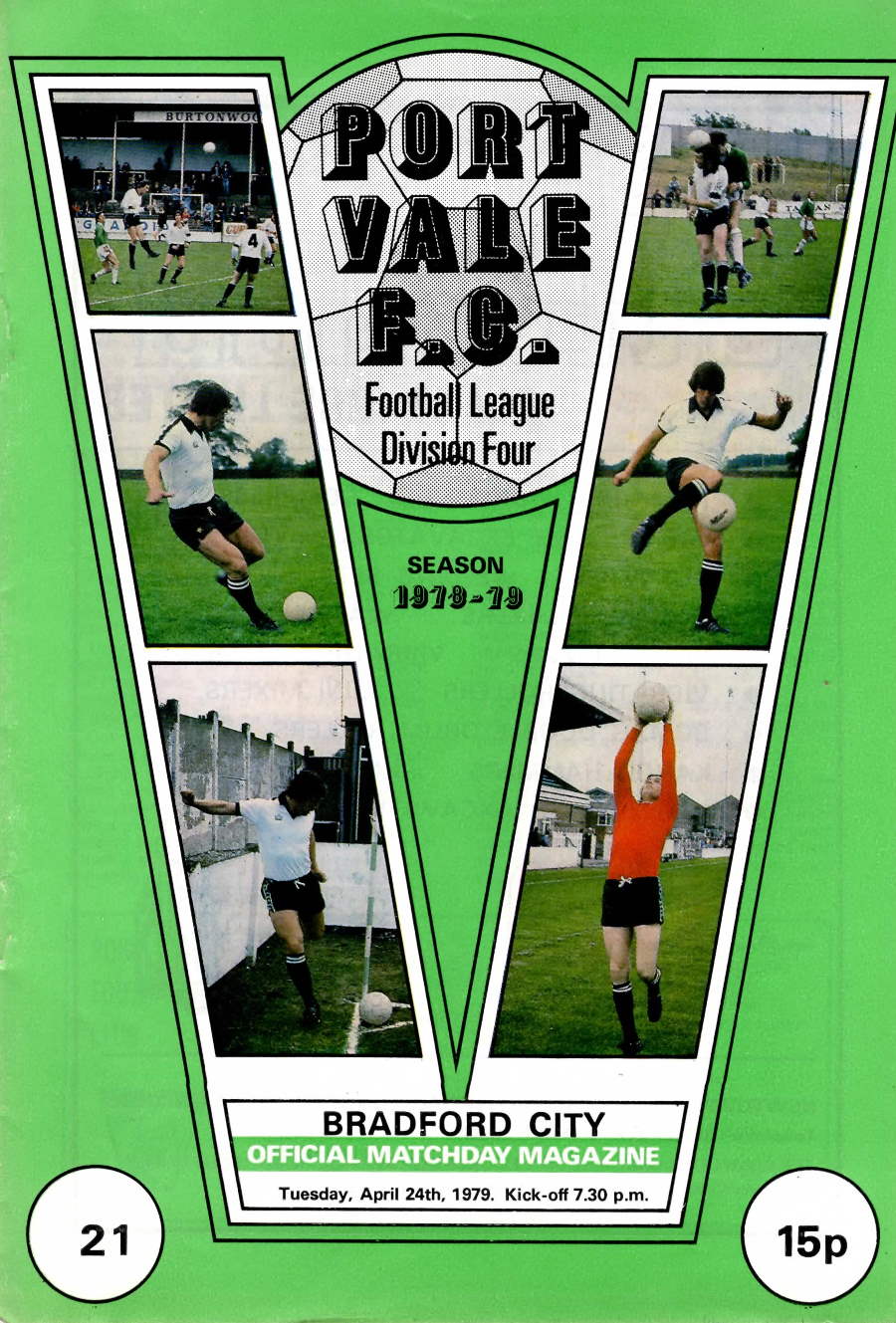 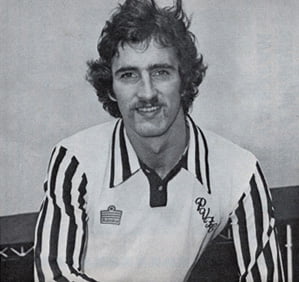