Port Vale FC signed young Nottingham Forest striker Will Swan on loan on transfer deadline day 2021. The player agreed to stay with the club until the end of the 2020-21 season.

Swan has been at the Nottingham Forest academy since the age of 13. In January 2020, he spent a loan spell with non-league side Truro City where he hit an impressive nine goals in nine games.

He made his first-team debut for Forest in November 2020 and subsequently agreed a contract that will keep him at the club until 2024.

On agreeing the loan signing of the player, the official Port Vale FC website commented that: “Port Vale hope that Will can continue his impressive development during his stay at the football club.”

Football agent Phil Sproson also commented on the move telling the Sentinel newspaper: “He’s a very bright prospect and the Vale have done exceptionally well to secure him considering the competition they faced from League One and other League Two clubs to secure him.”

Swan scored his first senior goal when he scored in Port Vale’s 3-2 loss to Cheltenham Town in March 2021. 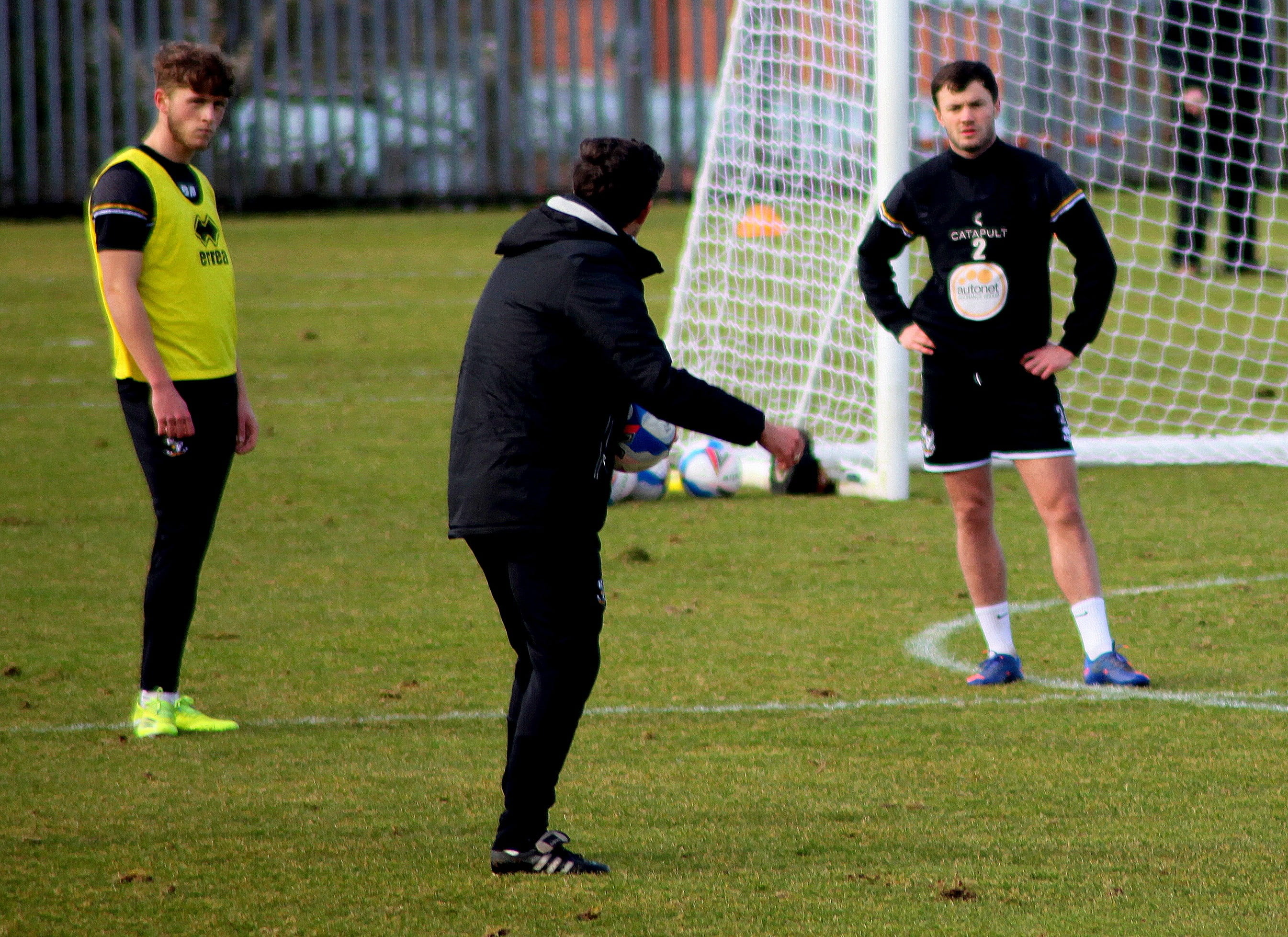 More on this player