Here are a selection of images from Port Vale’s 0-0 FA Cup fifth round draw with Watford on 20th February 1988.

Part of Port Vale’s epic cup run of 1987-88, this match ended in a 0-0 draw with Vale goalkeeper Mark Grew pulling off a series of stunning saves. Sadly, Port Vale’s cup run was to end in the replay at Vicarage Road. We’ve included a video from our YouTube channel showing the games below: 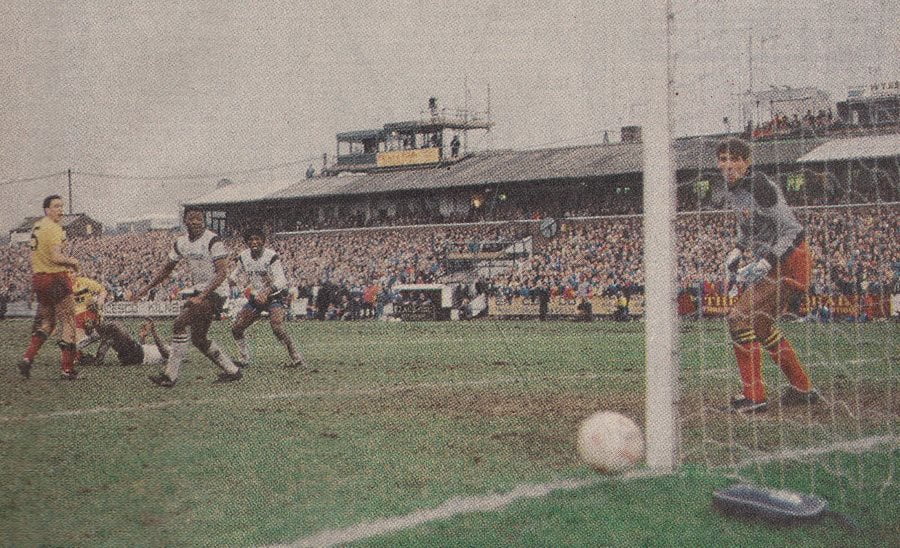 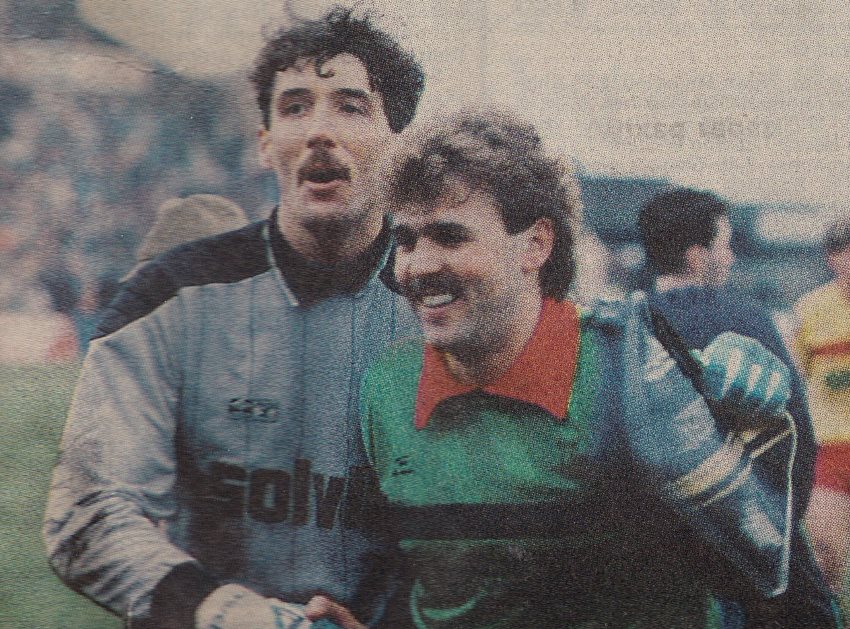 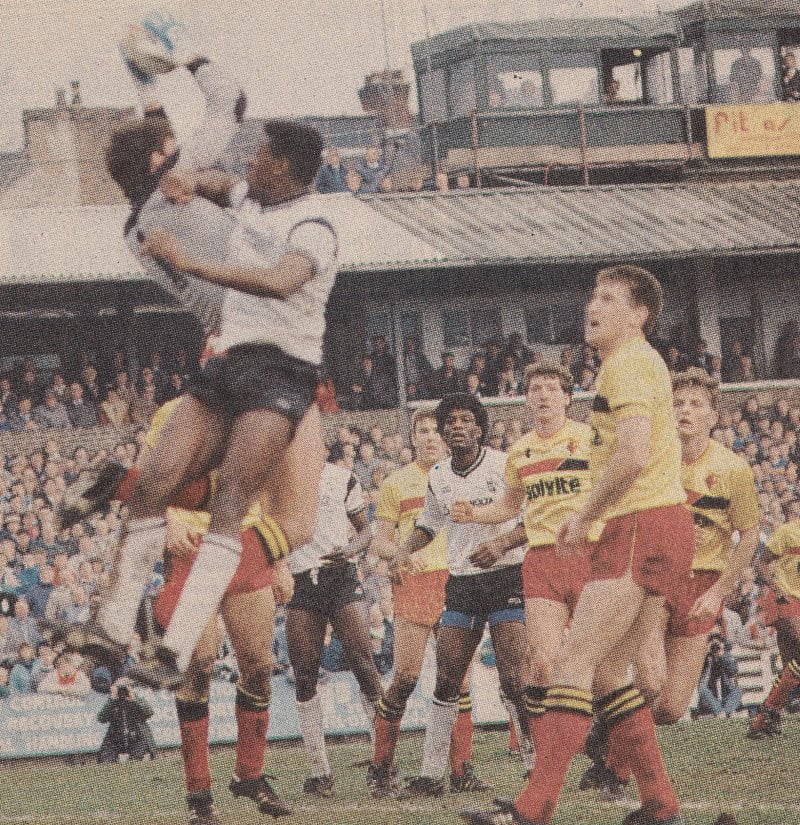 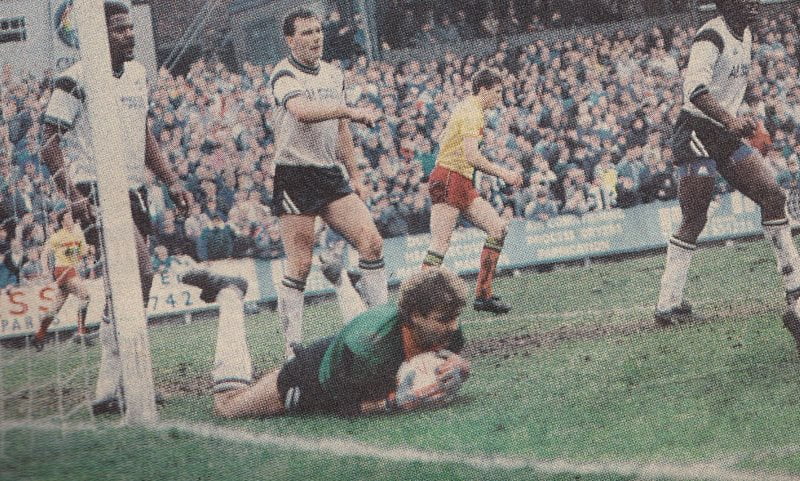 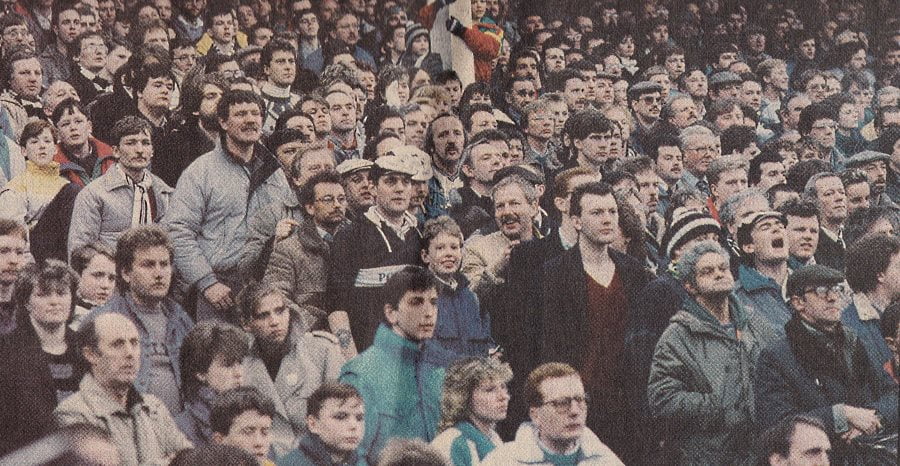 The crowd are gripped with the drama.