Keeper Jonny Maddison was signed on a one-year deal by Port Vale in July 2019. The young goalkeeper had been on trial with the club over the summer months and had impressed in training and in pre-season friendlies.

Maddison, who has Football League experience with Yeovil, was signed to replace the departed Sam Hornby and to compete with veteran Scott Brown for the goalkeeper’s jersey at Vale Park.

The keeper began his career at Sunderland and played for Darlington during the 2018-19 season before joining the Valiants at the conclusion of the season.

Maddison was used as a regular back-up to Scott Brown at the start of the 2019-20 season before making his full debut in a Football League Trophy win over Newcastle United in November. However, that was his solitary senior appearance for the club as he was released in the summer of 2020. 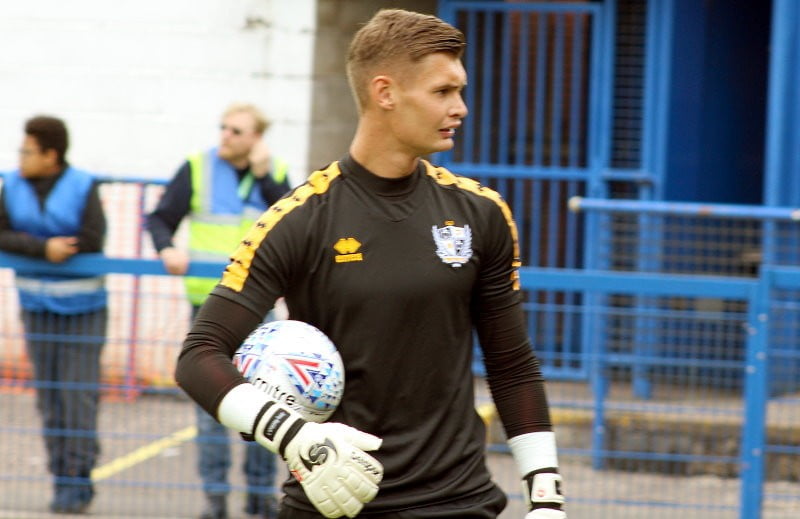 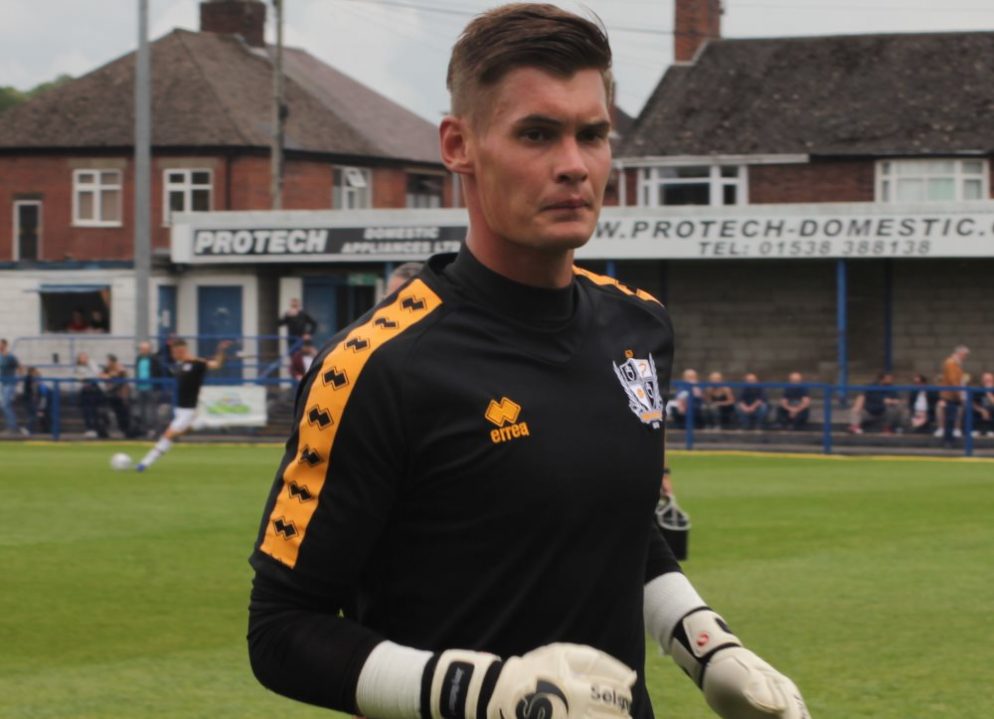 How have Port Vale’s new signings fared so far?