The vastly experienced former Wycombe Wanderers goalkeeper Scott Brown agreed a two-year deal with the club in the summer of 2018.

Brown had achieved promotion with Wycombe Wanderers the previous season and after a succession of goalkeepers in recent seasons, manager Neil Aspin saw the veteran as the ideal man to become the club’s stable and reliable first-choice goalkeeper.

He was quickly appointed as the club’s first-choice goalkeeper and Brown made his debut in the first League game of the season – a home win over Cambridge United.

Brown was an automatic choice as he hugely impressed during his first season. At the end of the season he was named as the Port Vale player of the year before agreeing a further one-year contract extension. He was also the club’s first choice during the truncated 2019-20 season. 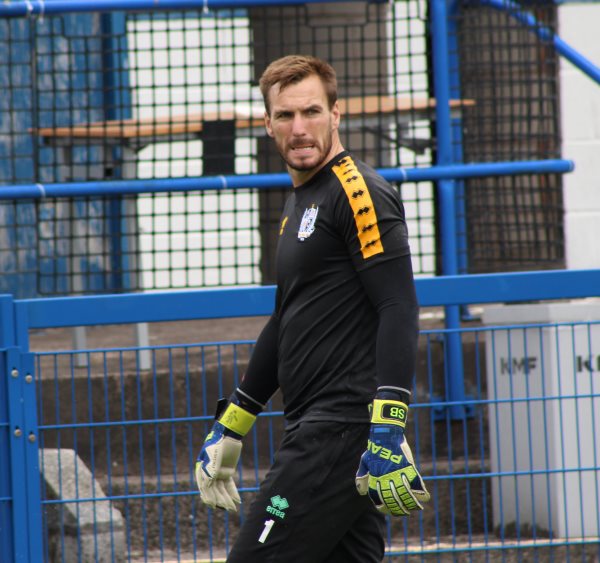 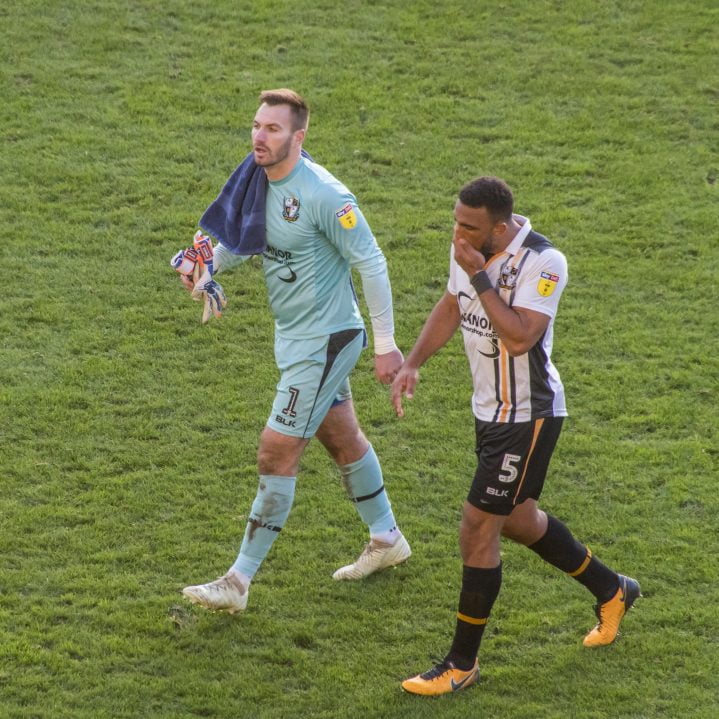