The powerful midfielder had started his career with Brentford before further spells with Football League sides Northampton Town and Exeter City. After three previous loan spells, he joined non-league side Aldershot in 2017 and in his first season was awarded the club’s player of the year trophy.

Oyeleke scored his first goal for Port Vale in a 2-0 win over Northampton Town in September 2018. The midfielder was plagued by injury during his first season with the Valiants but when fit he impressed with his all-action style of play.

He duly agreed a new two-year contract with the club in the summer of 2019 although his second season with the club was then badly disrupted by injury. 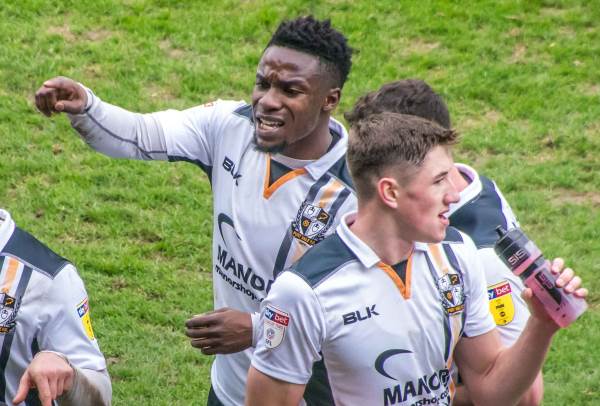 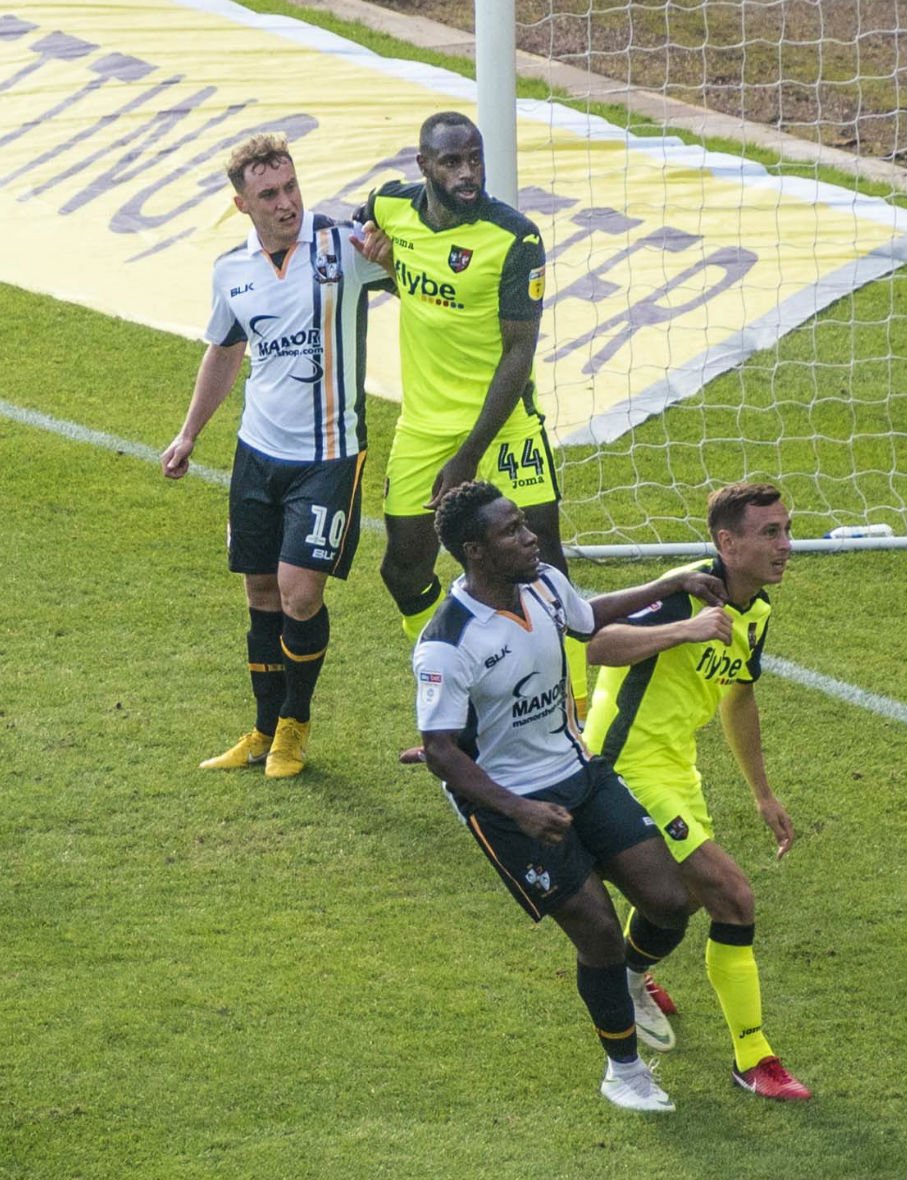 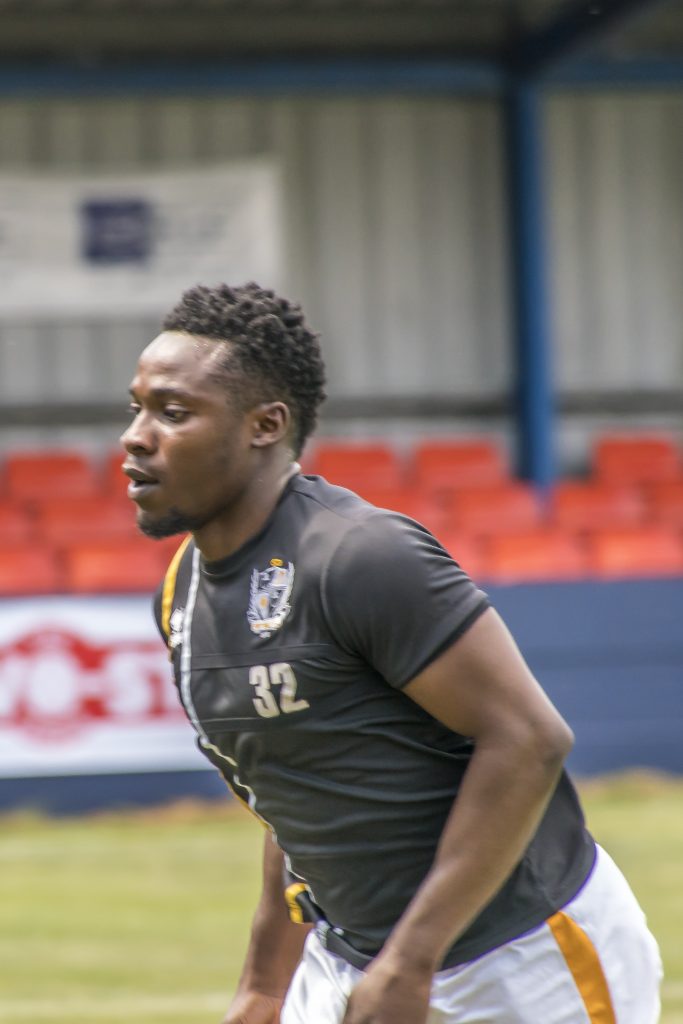