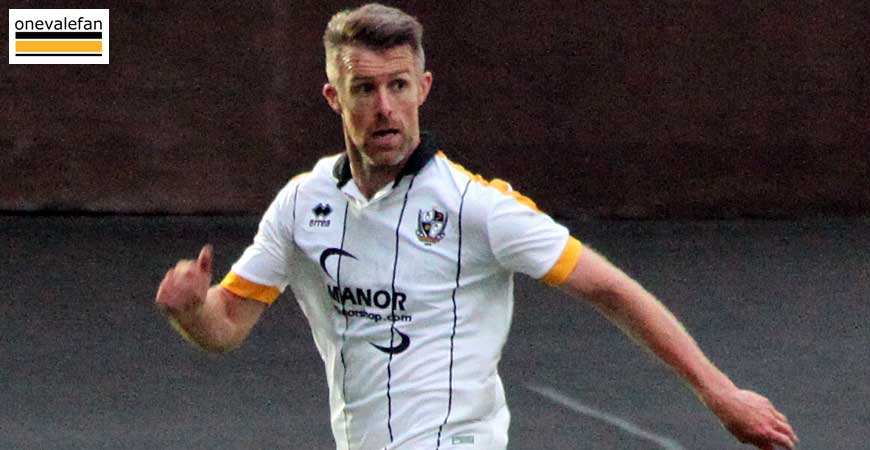 That is a good question. Michael Brown must surely be tempted to ring the changes after the poor home defeat to Wycombe and a number of injuries. It’s likely that Michael Tonge (above) will come in for Danny Pugh while Dan Turner and Ben Whitmore are both pushing for starts. New signing Jack Stobbs will probably be on the bench.

Chesterfield defender Scott Wiseman is available to face Port Vale despite being sent off last weekend. His red card in the 2-0 defeat at Notts County has been rescinded after an appeal. Jerome Binnom-Williams (ankle) and Joe Rowley (shoulder) remain out.

The Scottish International defender had a 14 year playing career before moving to management with a one year spell with Wigan. He was appointed by Chesterfield in 2016 but was unable to prevent the club being relegated. His current record stands at just two wins in twenty two games. 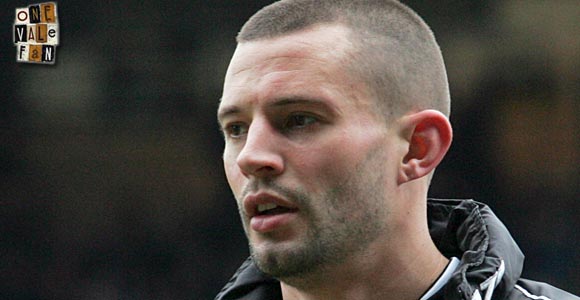 The last time we beat Chesterfield at Chesterfield was way back in 2010 but it was nevertheless a game to remember. Marc Richards (above) hit a hat-trick as Vale triumphed 5-0. 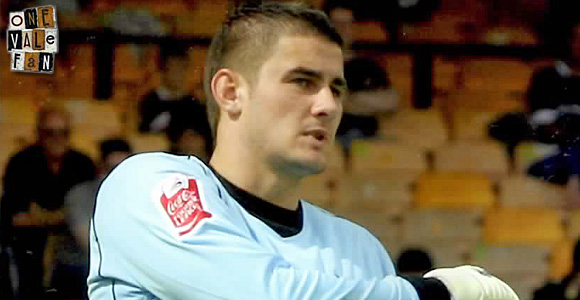 We’ve already mentioned Marc Richards who played for both but there’s also Vale old boy Joe Anyon who is set to be between the sticks on Saturday. Other players in recent years include Sam Togwell, Dan Jones, Paul Harsley, Danny Whitaker, Sam Morsy and Jay O’Shea. 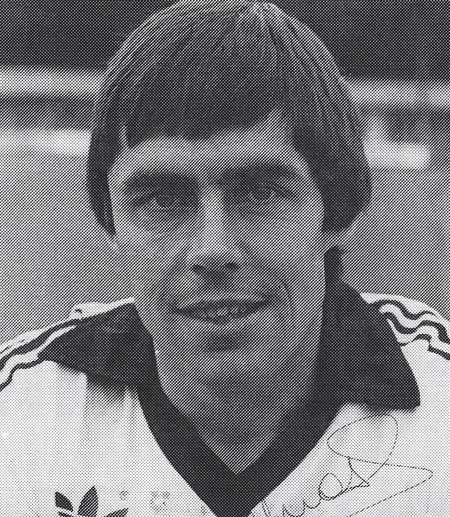 It’s the second Ernie Moss day on Saturday, paying tribute to the much loved former Chesterfield and Vale striker and we covered what’s on in our article earlier this week.

“It was good to get that on the first day. You saw our away form last year was very poor, so it was great to go and grind that result out and we will be looking to do the same again on Saturday…”