In this article, Barry Edge takes a walk in Perth which brings back memories…

Today I took a walk down Memory Lane i.e. Ann and me went to Kings Park, Perth to stand on the very spot where yours truly took a photograph of the South Perth foreshore 57 years ago. It was before the Easter Celebration 14th – 18th April and as it was then today’s autumn weather was just perfect.

On the 16th April, 1960 – along with my mum, dad and sister – I was already in Mount Magnet – a gold mining town in the Murchison approximately 400 kilometres north east of Perth. My brother Thomas was one of electricians at the Hill 50 gold mine, my sister-in-law Gwen worked part-time in the town’s hospital.

Anyway, cutting to the chase, I have included 2 photographs then and now of the South Perth foreshore. 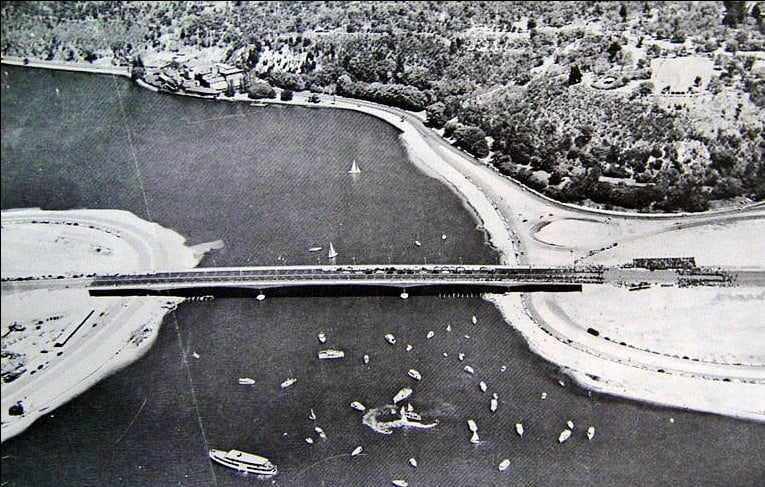 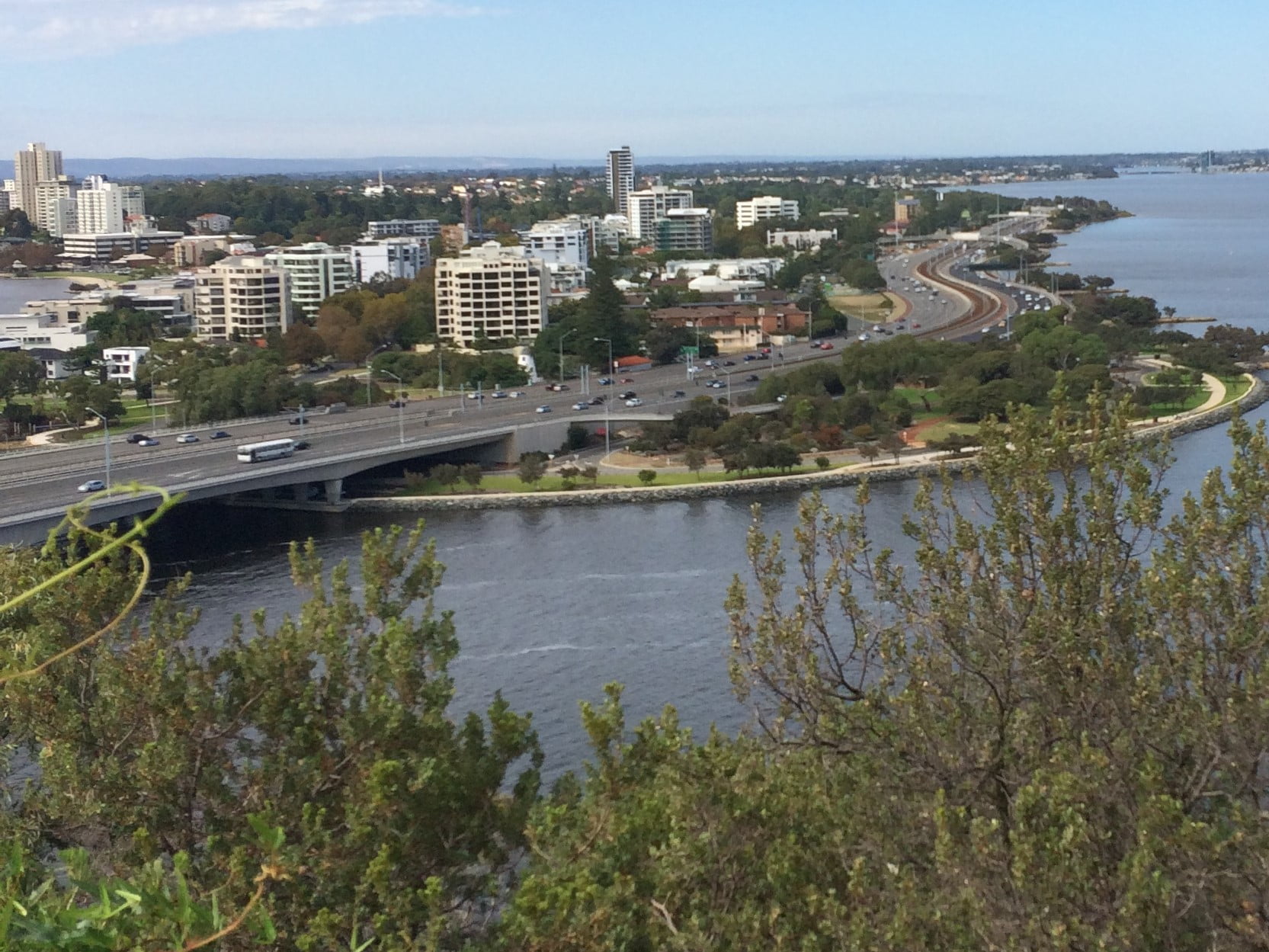 The 1st one was given to me by my eldest brother Thomas and was taken in 1959 – approximately 5 months before we arrived ‘Downunder (from memory I think he said it was part of a newspaper story when the Narrows Bridge was opened in November 1959.

The 2nd one of the Narrows Bridge was taken by yours truly today from the top of Mt Eliza, Kings Park. Perth.

Please share this on:
My very first Aussie BBQ A campside police raid

They were both stark naked…