Experienced left-sided defender Gavin Gunning joined the club on trial in the summer of 2017 and who was subsequently signed on a permanent basis.

He made his Port Vale debut in the opening game of the 2017-18 season – a 3-1 win over Crawley Town. Gunning scored his only goal in a 2-0 FA Cup win over Oxford United.

Gunning soon became a regular at either centre-back or left-back but left the club at the end of the year after failing to agree a new deal.

He later had spells with Forest Green Rovers and Soihull Moors to name just two of his clubs. 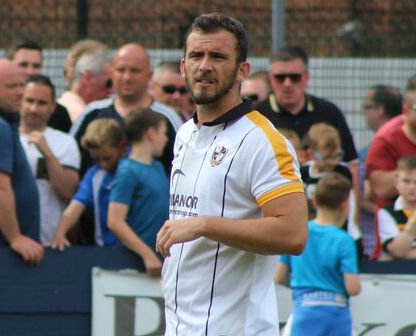