Our favourite OVF features from 2016

Continuing our end of year review, here are a selection of our favourite historical features from the last twelve months. We hope you enjoy… 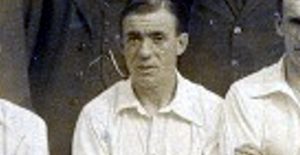 “Robert Firth was the second English manager of Real Madrid and guided them to their second league title. He also played for Port Vale…” 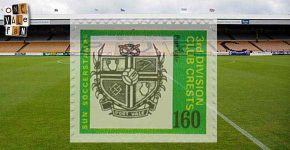 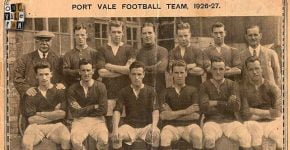 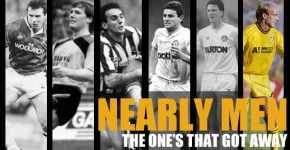 “Port Vale tried five other strikers before opting to sign Ron Futcher. This is the story of those failed transfer deals…” 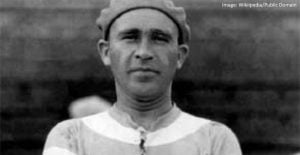 Appoint a foreign coach? Amazingly Vale tried this before in 1962…

“If you think this summer’s move for Bruno Ribeiro is radical, how about when Vale tried to sign the “Jose Mourinho” of the day in 1962?” 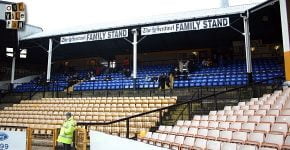 The quiet centurion of Vale Park…