Can Port Vale address their away form by beating Bristol Rovers? Here’s our guide to the action…


In the picture: tearful celebrations…

Our top image shows matchwinner Robbie Earle weeping tears of joy after the play-off win over Bristol Rovers in 1989. The full image is to the right.

The match finished 1-0 to the Valiants.

We have a YouTube clip of Vale’s two play-off games which includes a rather controversial Rob Futcher moment in the first-leg. 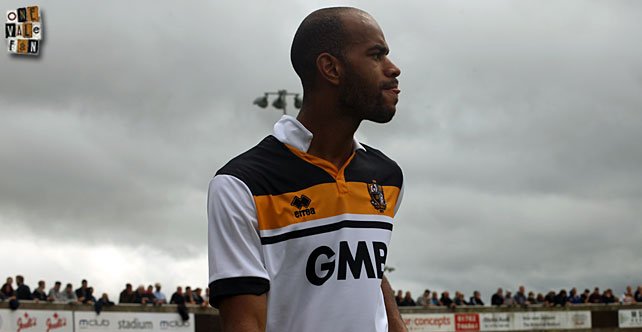 The main Vale debate will be regarding the front three. Rigino Cicilia (above) is pushing hard for a start after an impressive performance as a sub on Saturday and a goal for the reserves and he could oust Martin Paterson from the XI. Gezim Shalaj also impressed for the reserves but he is more likely to be on the bench. 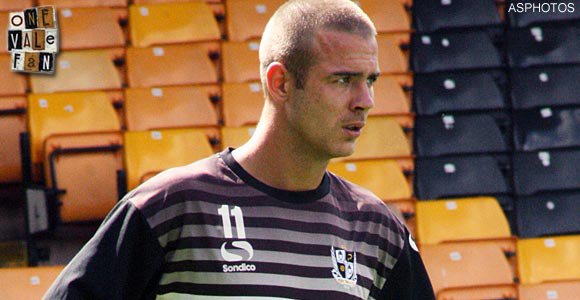 The two sides last met in March 2013 when two goals from Ryan Brunt gave Rovers the win. Earlier in the season the match at Vale Park had ended 4-0 to Vale with Tom Pope (above) netting a hat-trick. 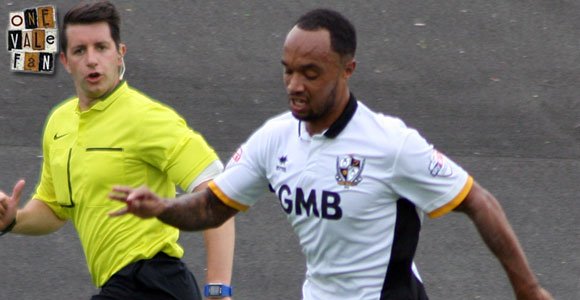 This match will see Byron Moore face Vale for the first time since leaving in the summer.

The Crewe winger signed for Vale two years ago but after a family tragedy struck on the very day he signed for Vale, he was initially out of the first-team picture as Micky Adams sensibly allowed the winger time to grieve.

He featured more regularly in his second season, netting five goals, but he rejected Vale’s contract in the summer and opted to join Rovers on a two-year contract.

Other current connections include Rovers manager Darrell Clarke who has one of the shortest-ever Vale careers. Signed on loan he played just one minute of action for the Valiants. Midfielder Chris Lines is also expected to face the Valiants after leaving for Rovers a year ago. 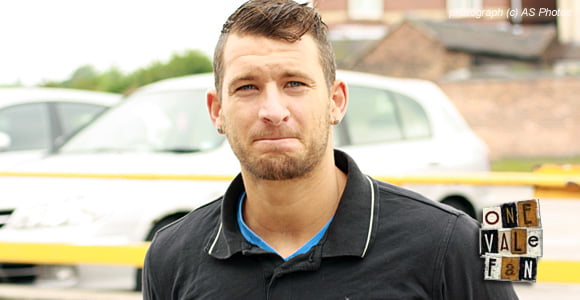 Vale video rewind: both of Port Vale’s play-off games against Bristol Rovers in 1989