A young striker who has progressed through the junior ranks, Turner made his senior debut during the win over Rochdale in April 2016 and signed a professional contract in the summer of 2016.

In September 2016 he was loaned to Kidsgrove Athletic for a month to gain first-team experience. He returned to make his full debut for the club in the Football League Trophy draw with Doncaster Rovers. In January 2017 he was loaned out for a second time that season – this time to Worcester City.

He signed a one-year deal with the club in the summer of 2017 and scored his first senior goal in the opening game of the 2017-18 season – a 3-1 win over Crawley Town. He added a further two goals before dropping out of the first-team picture and in January 2018 he joined Tamworth on a month’s loan.

In the summer of 2018 he agreed a new deal and promptly joined Falkirk on a six month loan deal. The loan was said by manager Neil Aspin to be a chance to force his way into the first-team reckoning but it proved to be a disaster as a change of manager and injury saw it cut short. Turner returned to the club but failed to make a first-team appearance and was released in 2019. 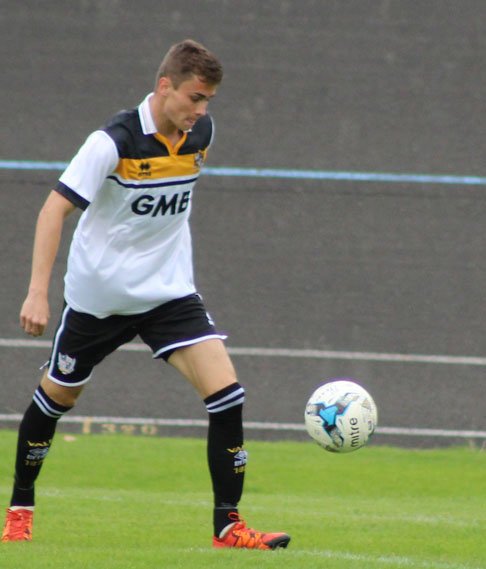 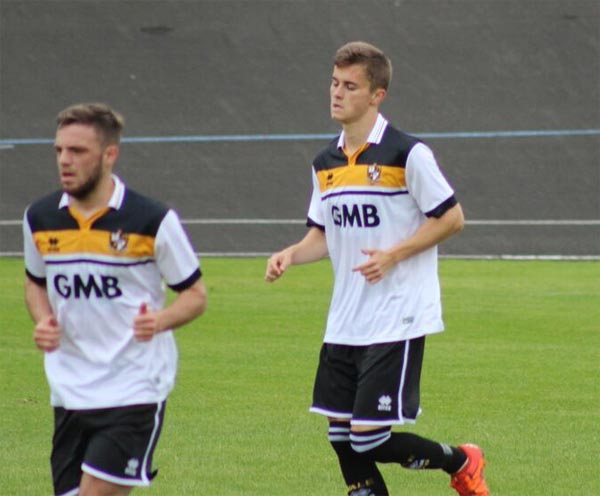