Steve Fox was a talented winger who was signed by Port Vale in October 1982 on a free transfer from Wrexham. Fox replaced the departing Mark Chamberlain.

Fox had started his career with Birmingham City in 1975 and had made over 150 appearances in a six year spell with the Welsh side.

He turned out to be a revelation and was a key member of the 1982-1983 promotion side as well as being named in the PFA Fourth Division team of the 1982-83 season.

However, he fell out of form and favour the following season and joined Chester City where he linked up again with Vale manager John McGrath.

Sadly, he passed away in 2012 after a battle against cancer. 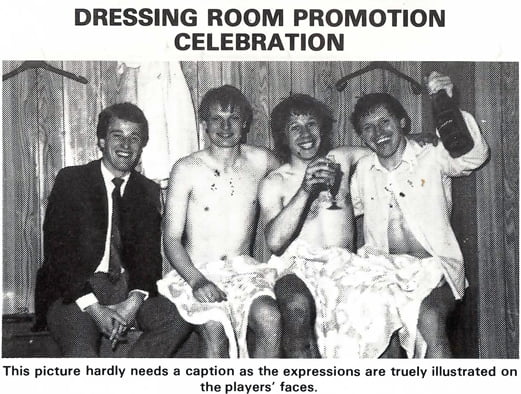 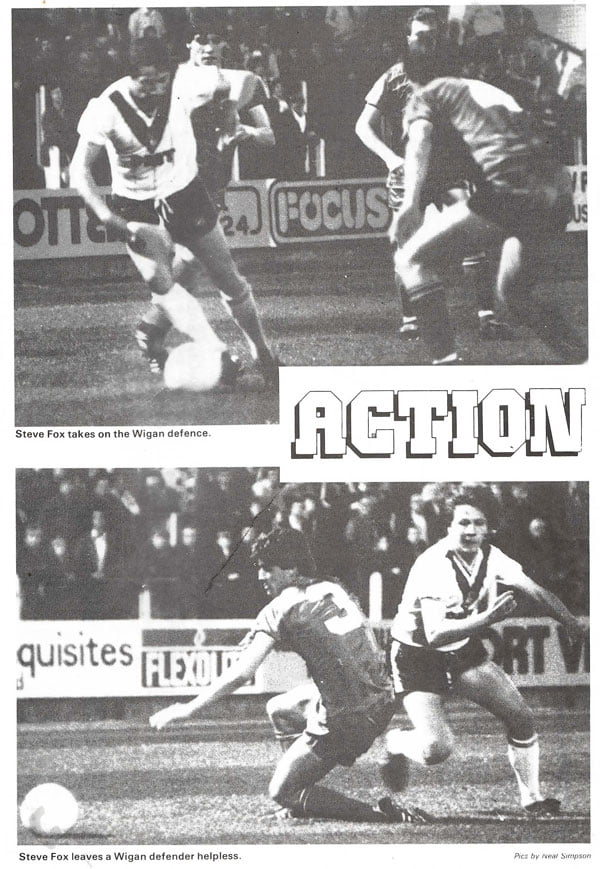 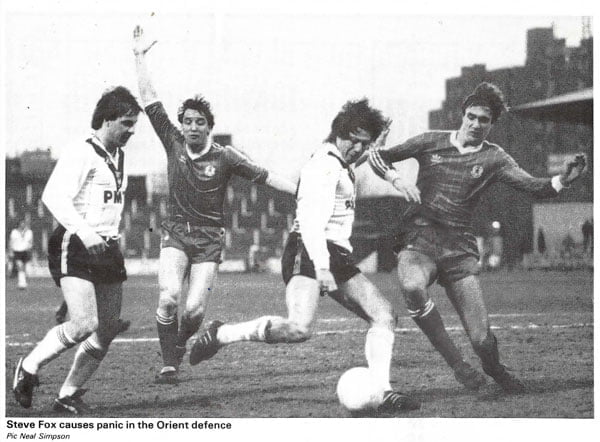