Sean Rigg was a pacy attacking winger who was signed initially on loan from Bristol Rovers in November 2009. The move was made permanent in January 2010.

However, he left in the summer of 2012 to join Oxford United. He later played for AFC Wimbledon and Newport County. 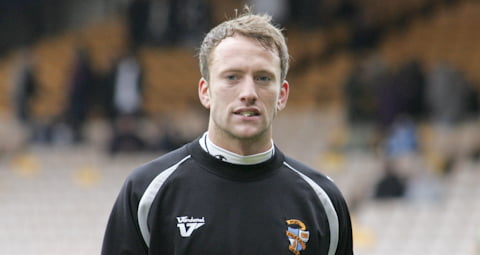 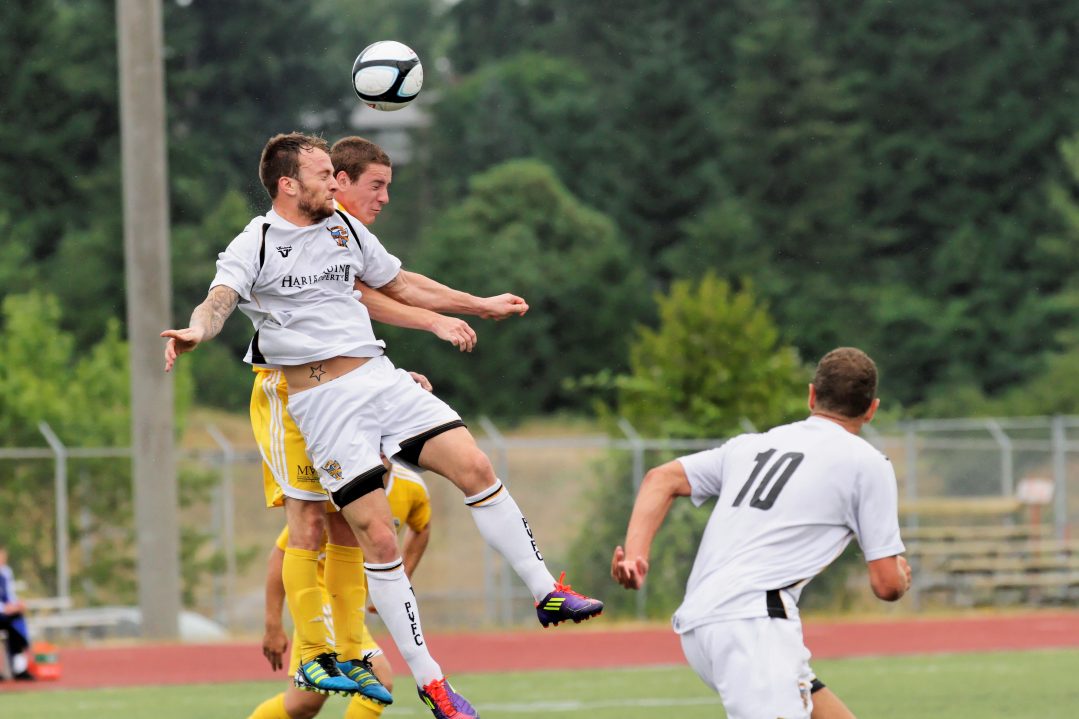