Experienced left-sided midfielder Sam Foley became Vale’s third signing of the summer in 2015 when he agreed a two-year contract with the club.

The previous season, he was Yeovil’s player of the season and he has also had spells with Newport County and Shrewsbury.

However, after relegation in 2017 he turned down an offer of a new Vale contract and opted to join Northampton Town instead. 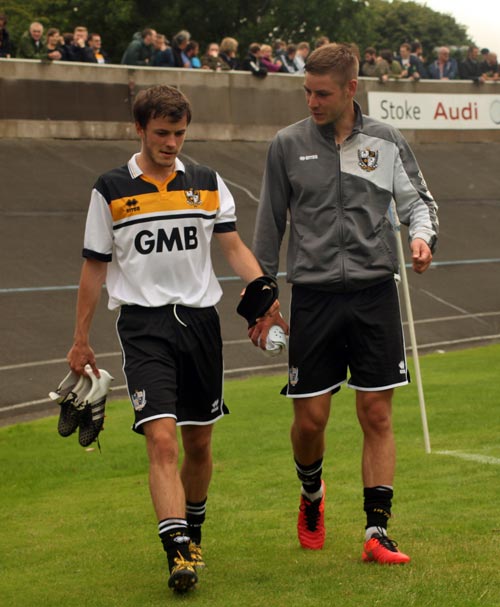 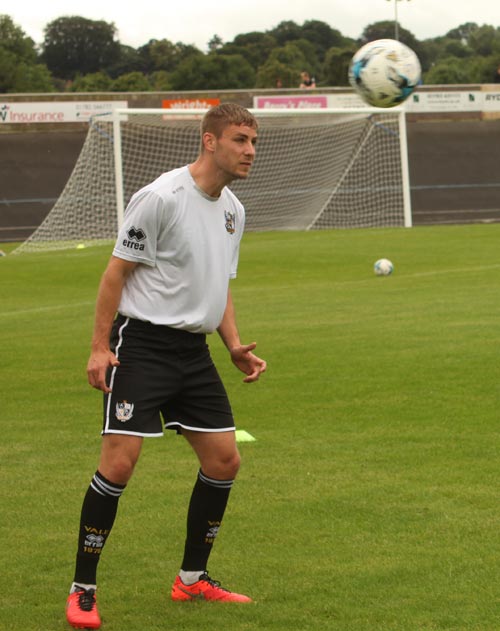