Powerful striker Colin West started his career at Sunderland and also had spells with Watford and Glasgow Rangers.

West was signed on loan by Port Vale from West Bromwich Albion in November 1991.

He made five appearances in total for the Valiants and scored once – in a 1-1 draw with Tranmere Rovers – before returning to his parent club.

West later went on to play for Swansea City and Leyton Orient, among other clubs. 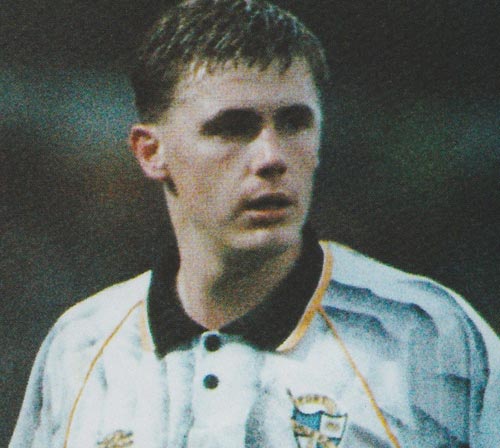