Striker Billy Paynter progressed through the Port Vale junior ranks to make his senior debut in 2001 at just sixteen years of age.

He scored his first senior goal in 2002 – thus becoming the youngest Port Vale FC goalscorer for 24 years. Paynter soon became a regular from 2003 onwards and he hit fourteen goals in 2003-204.

A powerful forward, he finished as the club’s top scorer and player of the year in 2005 but he was subsequently sold to Hull City (along with defender Sam Collins). Paynter initially moved on loan with Hull paying £150,000 to complete the transfer in 2006. 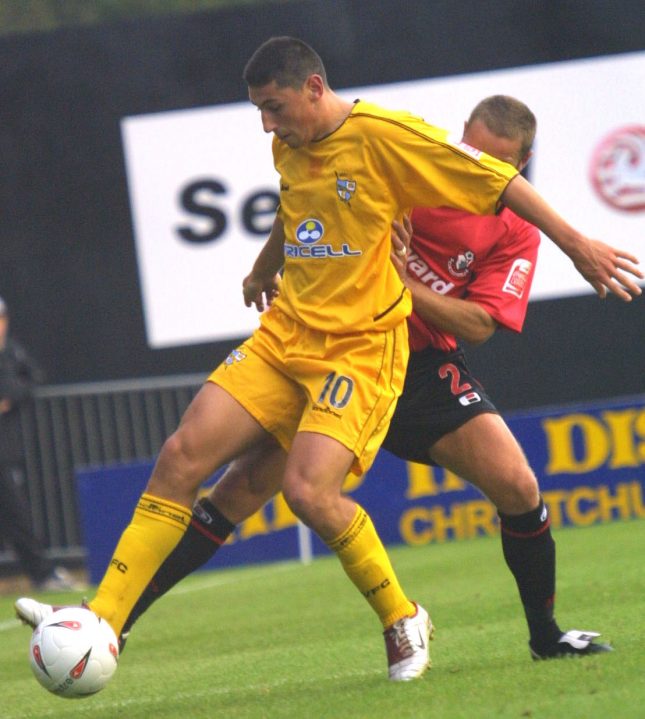 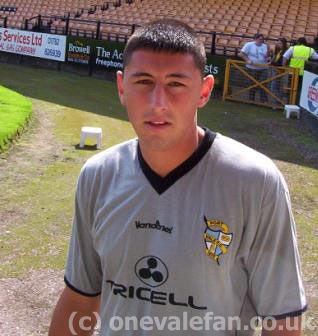 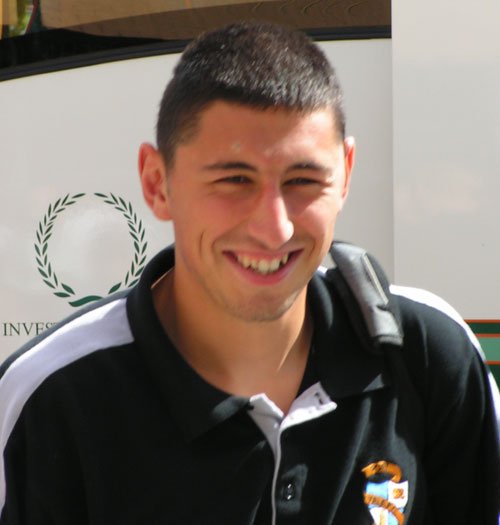 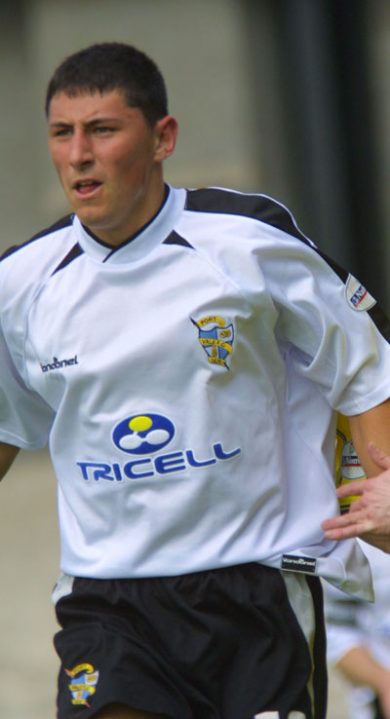