Experienced midfielder Anthony Grant was signed on a two-year contract after he left neighbours Crewe Alexandra.

He quickly became a regular in the Vale engineroom and scored his first goal in a 3-2 win over Wigan.

He was named as the club’s player of the year after his first season came to an end. However, after submitting a transfer request he moved to Peterborough United for an undisclosed fee in January 2017. 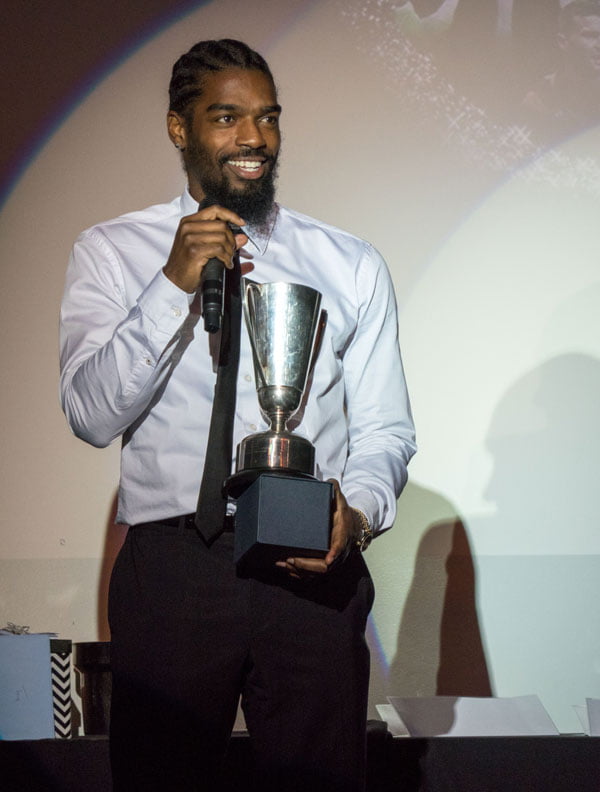 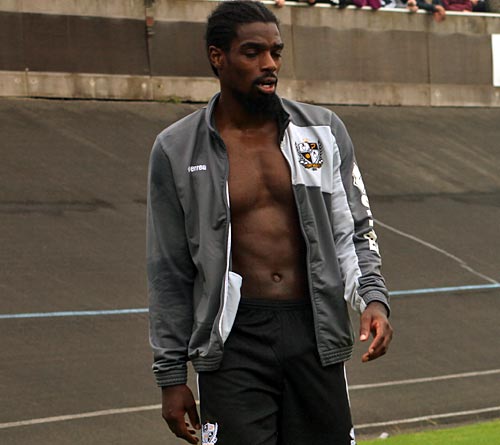