Andy Porter was a battling midfielder who progressed through the Port Vale junior ranks to become a firm crowd favourite. He made his league debut in 1986.

Porter was a member of the 1988-1989 promotion side, the Autoglass Trophy winning side and captain for the Anglo-Italian Cup Final with Genoa. He also scored a crucial goal in the 3-1 FA Cup victory over Stoke City.

After thirteen years service Porter joined Wigan on a free transfer but returned to Vale Park in a coaching capacity. He made a shock comeback during an injury crisis in 2004 making the odd highly effective cameo appearance when required.

Andy Porter’s final playing appearance came in 2006 and he later joined the Vale coaching staff including a brief stint as caretaker manager in 2010 following the sacking of Martin Foyle. He then left the club. 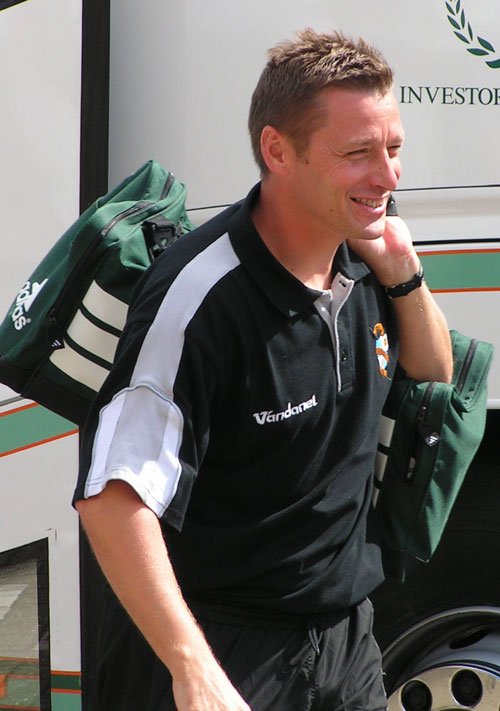 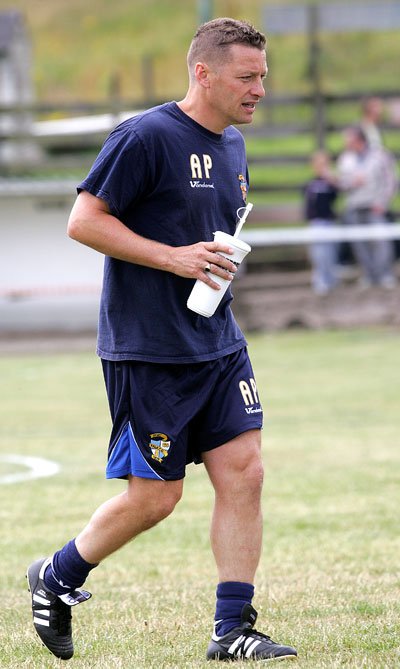