Former Crewe striker AJ Leitch-Smith signed for the Valiants following a successful trial over the summer.

He agreed a one-year deal in July 2015 and scored his first goal for the club in an away win over Barnsley in November 2015.

After a prolific spell he was nominated for both the December 2015 and January 2016 League One player of the month awards and finished as the club’s top-scorer.

However, he rejected a new contract offer and left the club in May 2016. He later joined Shrewsbury Town. 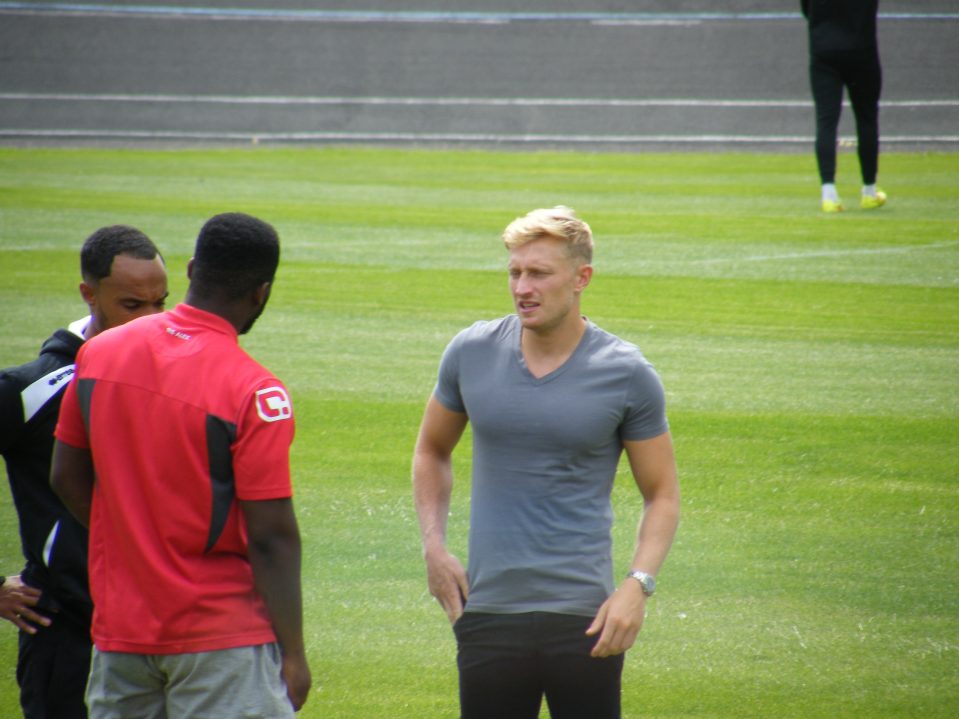 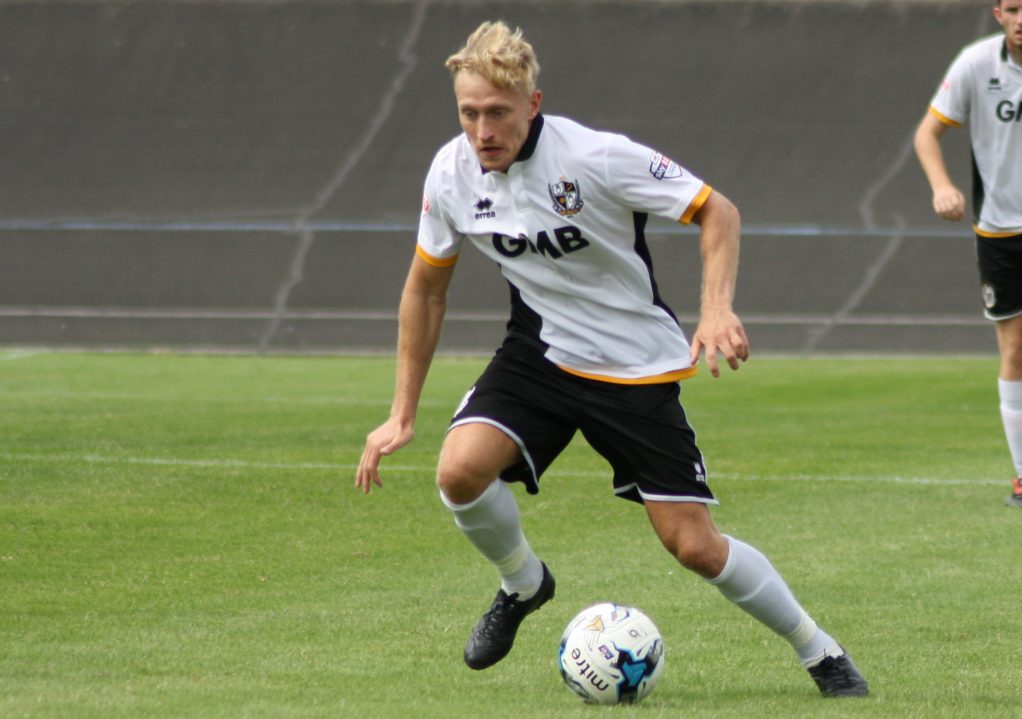