Locally-born attacking full-back and former trialist Adam Yates was signed on a free transfer in 2009. Over the years, Yates had lost his first-team place to others but more often than not he battled back to retake the shirt. He won promotion with the Valiants in 2013 and signed a new contract in the summer of 2015. He was loaned to Northampton Town in September 2015 before he returned and agreed a new deal in 2016.

However, he missed the whole of the 2016-17 season through injury but after he returned to playing in the summer of 2017 he signed a new contract with the club and was then loaned out to Macclesfield Town for a spell.

Unfortunately after suffering a horrific facial injury while playing for the reserves, the current longest-serving player for the club was forced to retire in 2018. He had made almost 250 appearances for the side over a nine year spell. 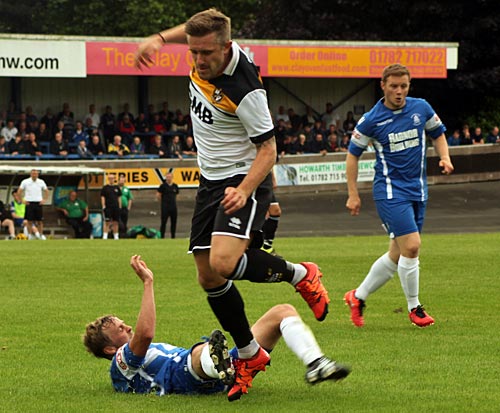 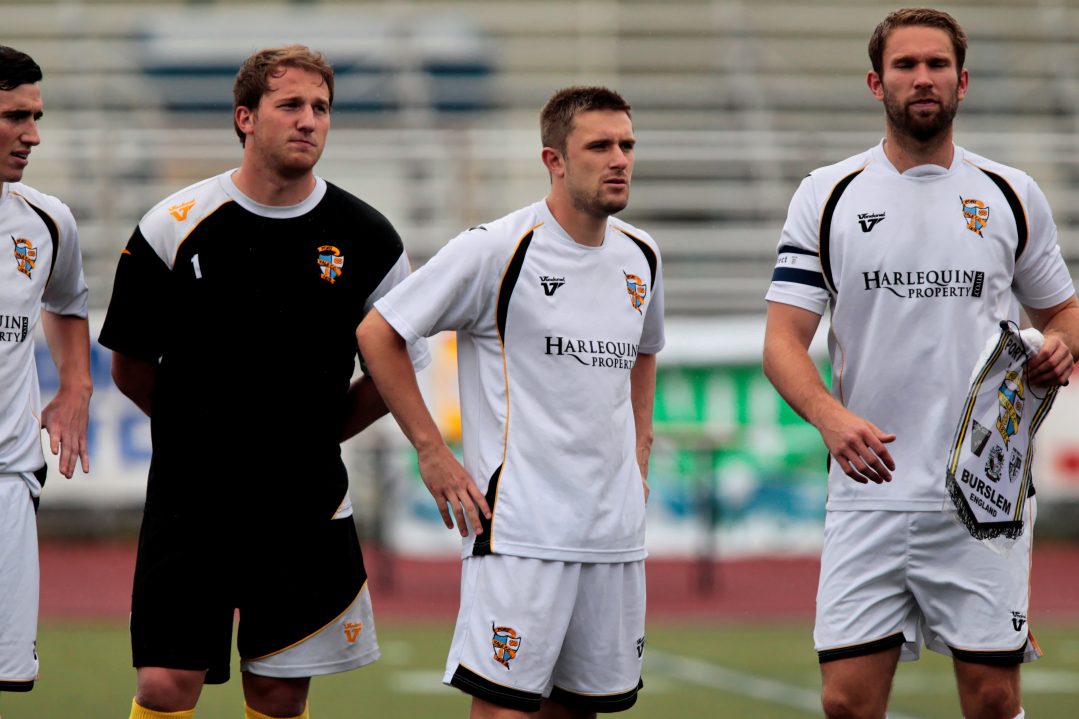 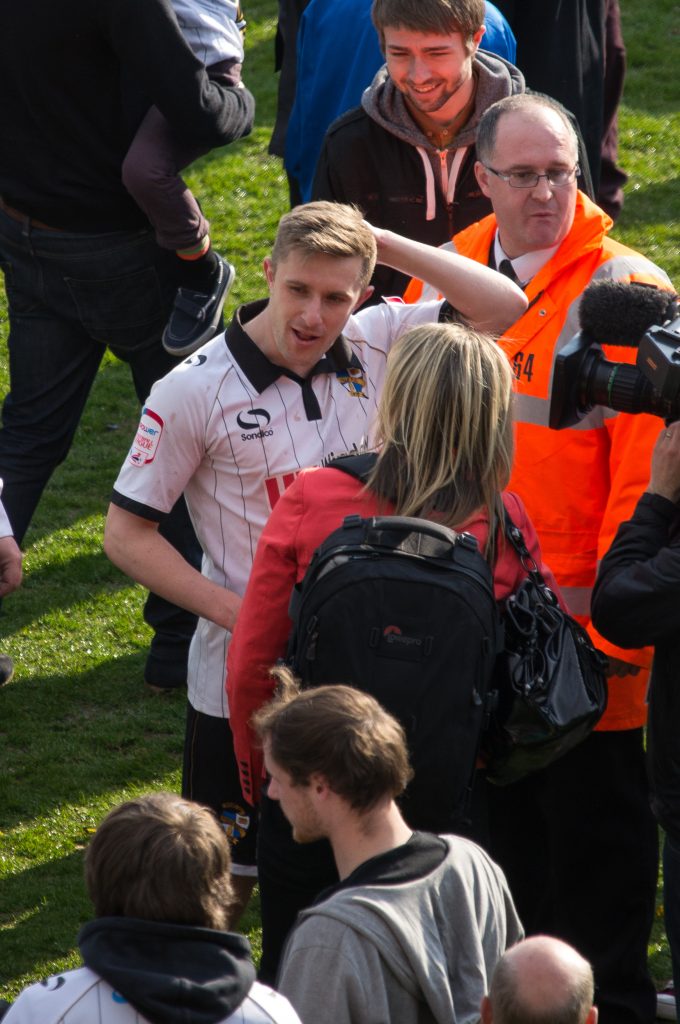