Following on from the “players at home” feature, here are several more clippings from the Sentinel’s special on Port Vale’s 1954 FA Cup semi-final against West Bromwich Albion.

Please note: The Sentinel special was produced in the old, broadsheet style and thus is far bigger than the OVF scanner. As a result, several of these pieces have been scanned several times and “stitched” together in Photoshop. As a result there may be some overlapping and difference in light shades, text sharpness etc. There are also some rips and tears in the newspaper as shown in some images (e.g. the headline for “In the Board Room”) 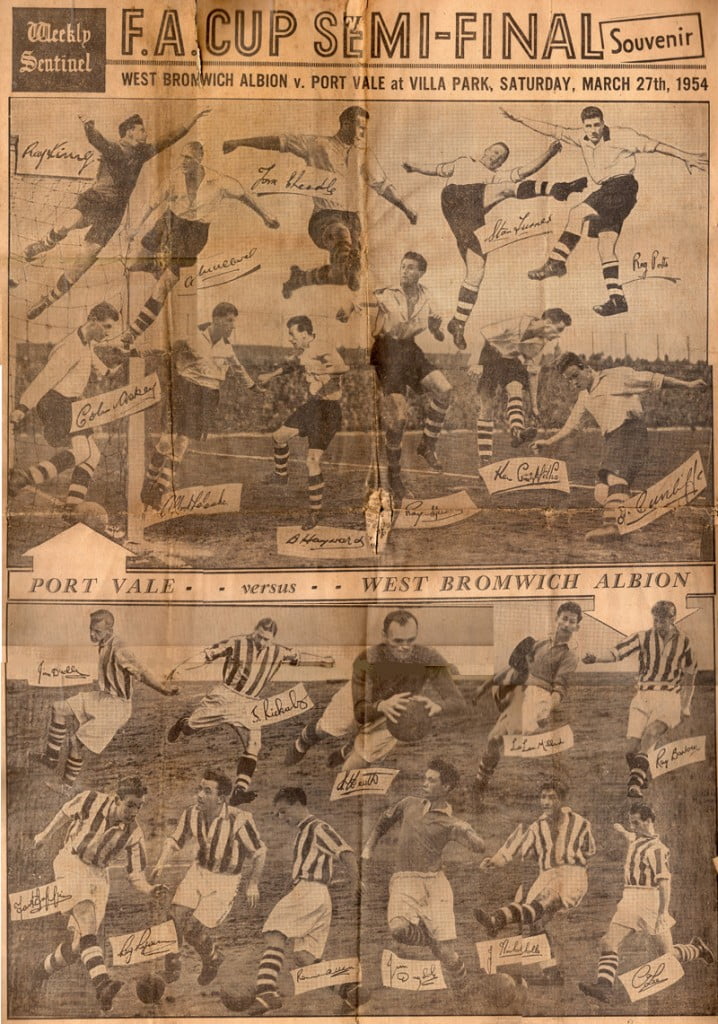 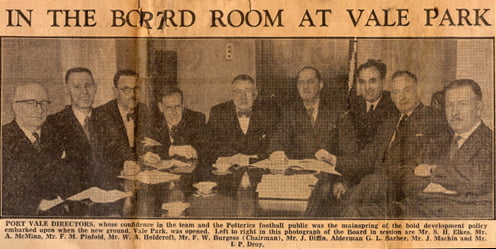 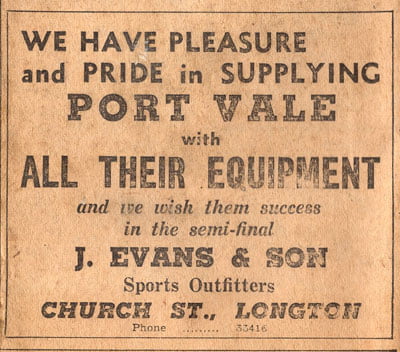 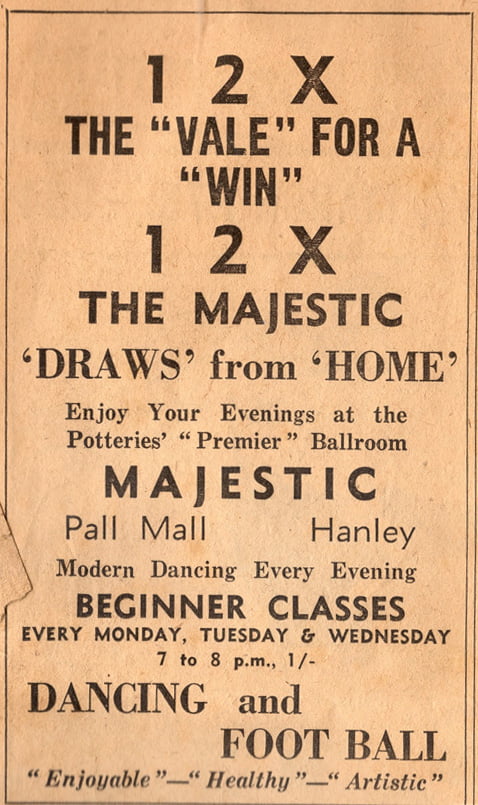