We take a leaf through a Port Vale’s programme for a game against Manchester United in the Carling Cup.

The 22 year-old Roy Keane lined up in an unfamiliar centre-half position, while the oldest player for the opponents was 30 year-old Brian McClair.

The match ended 2-1 to Man Utd with Bradley Sandeman scoring first for Vale before Scholes’ double strike. United won the second-leg at Old Trafford 2-0 thanks to goals from Brian McClair and David May.

You can watch a video of the game here – 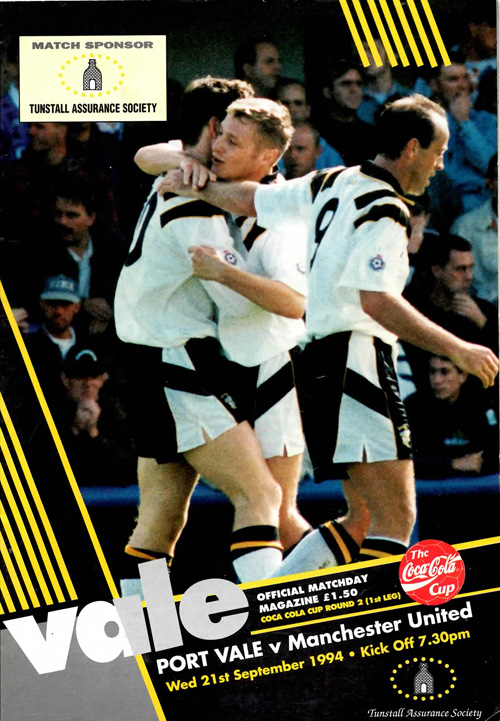 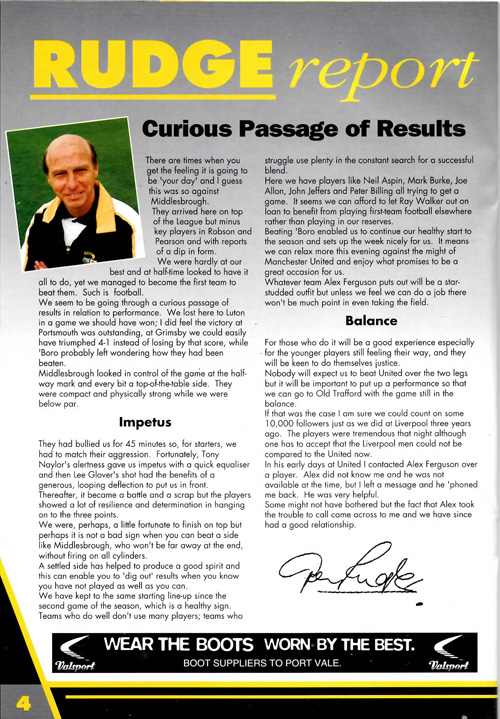 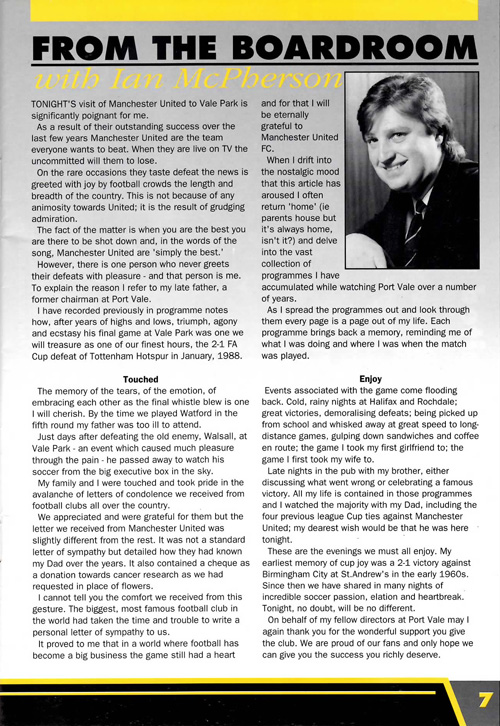 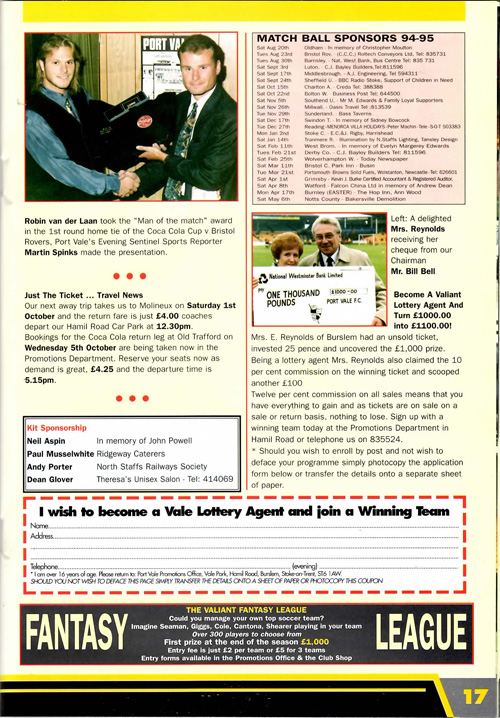 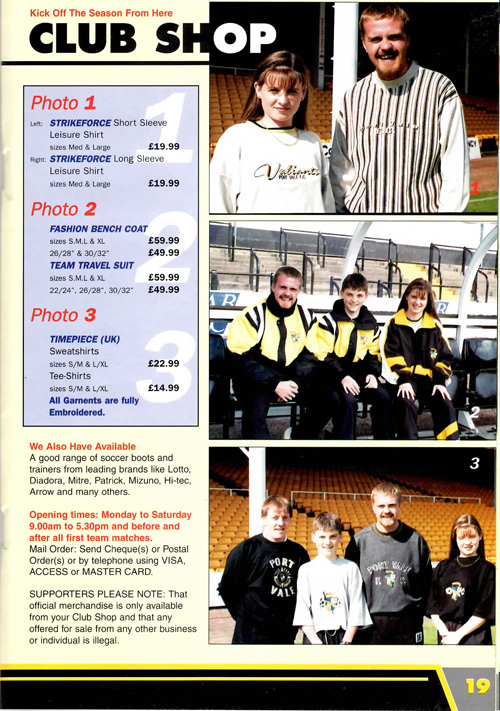 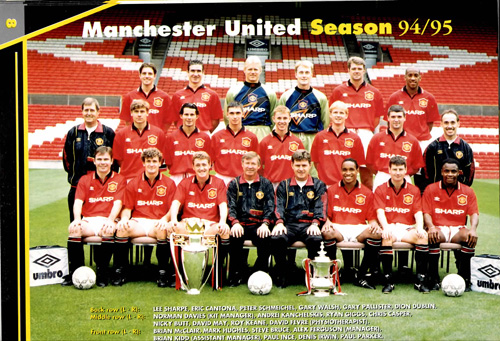 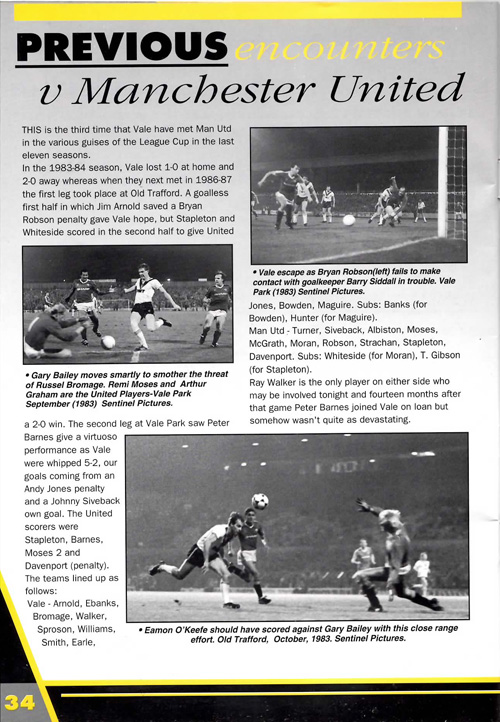 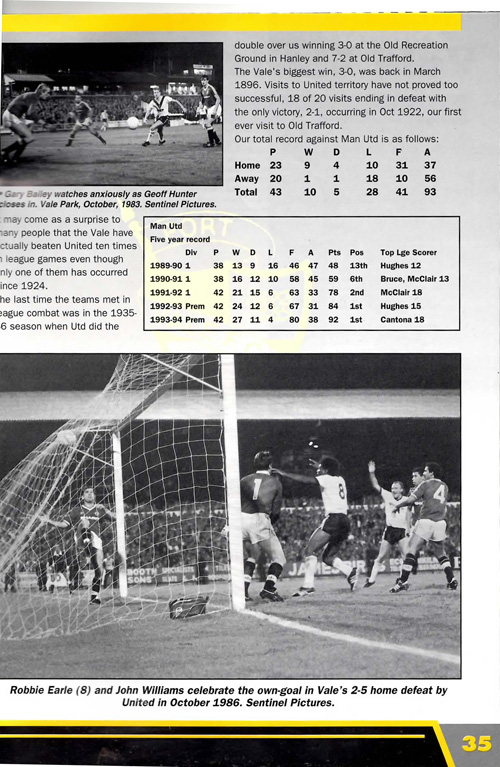