Talented midfield playmaker Michael O’Connor was crowned player of the year during his first season at Vale Park.

Micky Adams snapped up O’Connor on a free transfer after a brief trial at the club.

Injuries disrupted his second season with the Valiants and in 2016 he tweeted to say he was leaving the club. He subsequently joined Notts County. 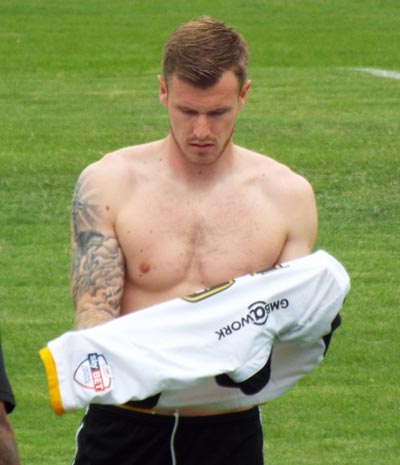