Former Crewe winger Byron Moore signed a two-year deal with Port Vale in the summer of 2014.

To his immense credit, he battled back from a family tragedy to force a regular place in the second part of the season.

He scored his first goal in the 3-0 win over Doncaster Rovers in February 2015.

However, he turned down a new contract offer in the summer of 2016 and subsequently joined Bristol Rovers. 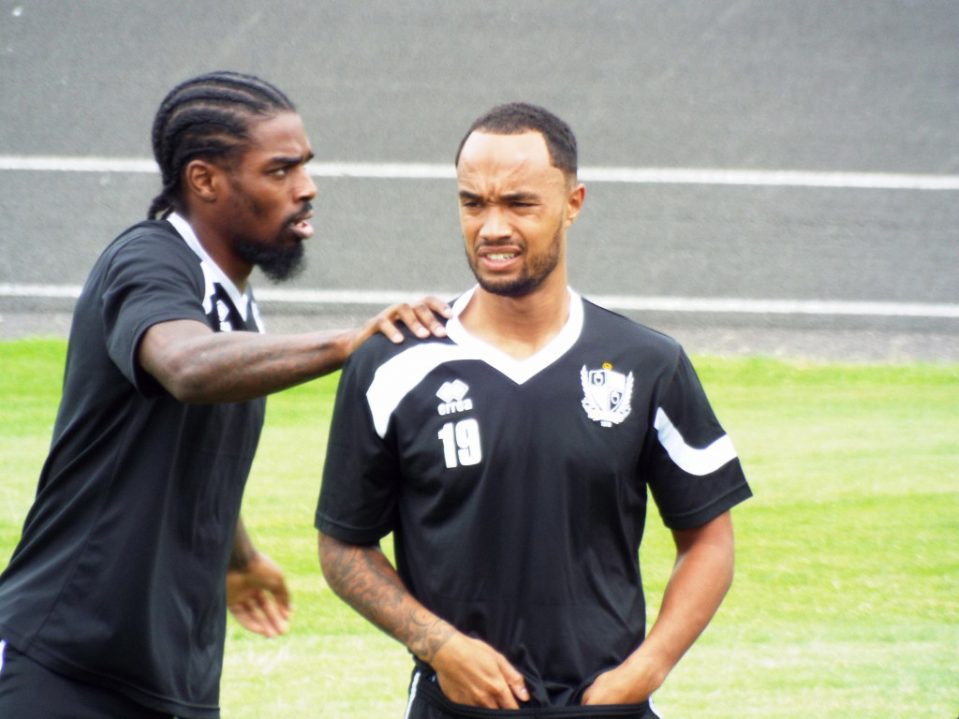 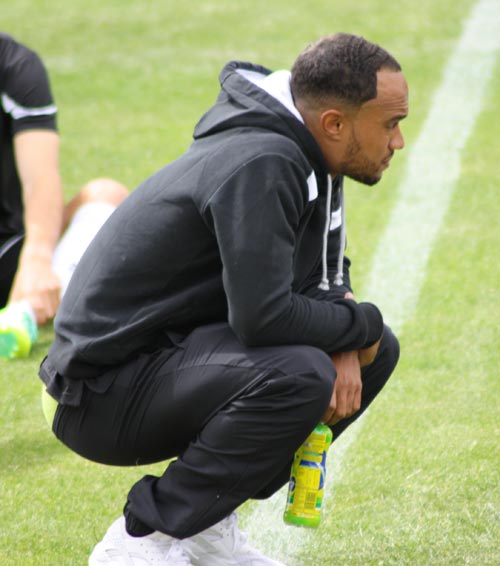