Comments from manager Darrell Clarke appear to add strength to the argument that Port Vale could switch home ends from the Bycars stand to the Hamil Road End. Could the move happen?

Two “experiments” using the Hamil Road End have been enthusiastically welcomed by Vale fans. Firstly, when a “beamback” of the away game at Exeter City was shown, home fans were housed in the Hamil End, a move which received much positive feedback. This prompted the club to switch ends for the crucial play-off game against Swindon Town. The reasoning behind the move was that more fans could be housed in the Hamil End and it had better facilities. The feedback from fans after the game has been almost universal praise for the move. 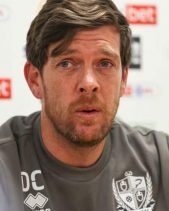 What did Darrell Clarke say?

Our supporters were absolutely outstanding, the changeover of end was magical stuff. The atmosphere was a thousand times better and I would really like the club to look for that in the future because it cranked up notches. The fans got us over the line…

The argument for making the Hamil home 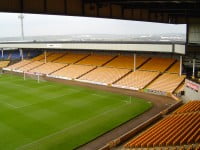 The argument against making the Hamil home 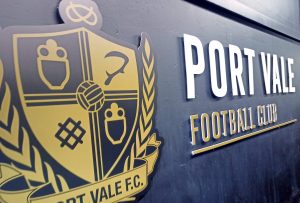 What could happen next? 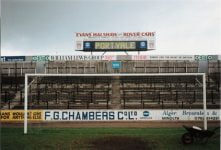