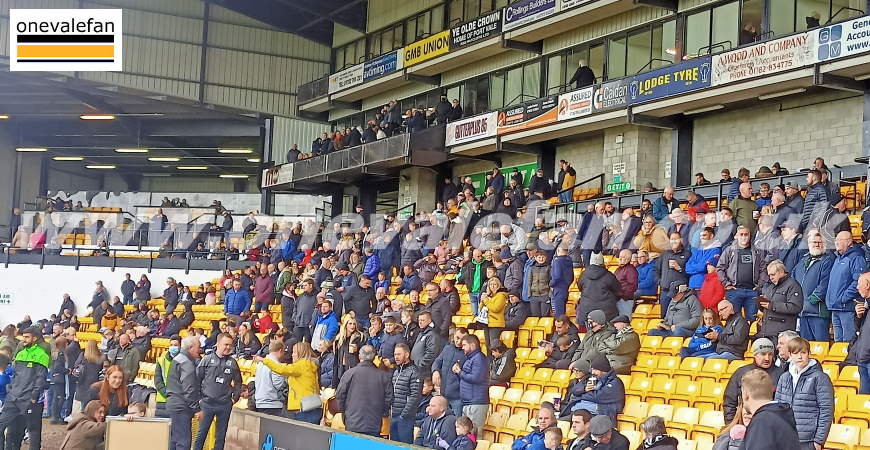 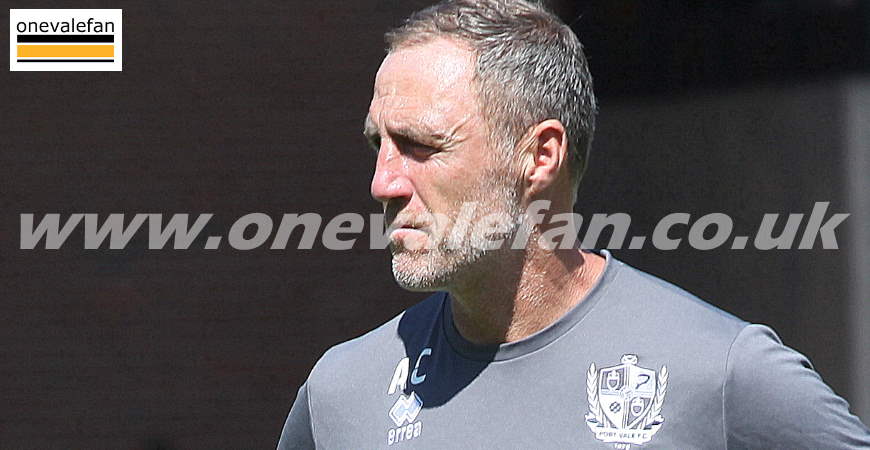 We would imagine that interim Vale boss Andy Crosby would like to name an unchanged side for this clash and the only thing preventing that would be if any of the team require a rest. The likes of Jamie Proctor and James Wilson were both taken off on Tuesday, a sensible precaution considering the number of Vale fixtures recently.

It’s unclear whether any of Vale’s injury list will be available for this game. Most likely to feature would be Chris Hussey and Aaron Martin who would both add strength in depth to the Vale bench if they are fit enough to figure. 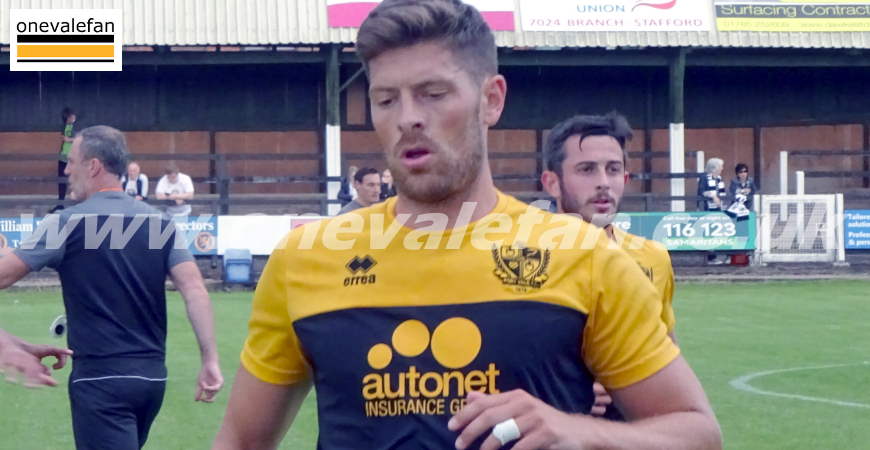 Striker Jamie Proctor may only have scored once since his return from injury but his impact on the team has been immense. Proctor’s workrate and clever link-up play has certainly brought out the best in strike partner James Wilson and the Valiants will surely be desperate to see the 30 year-old continue his run of recent games. That much is clear by the way Vale have managed Proctor’s workload with the forward being replaced after an hour or so’s play in recent games. 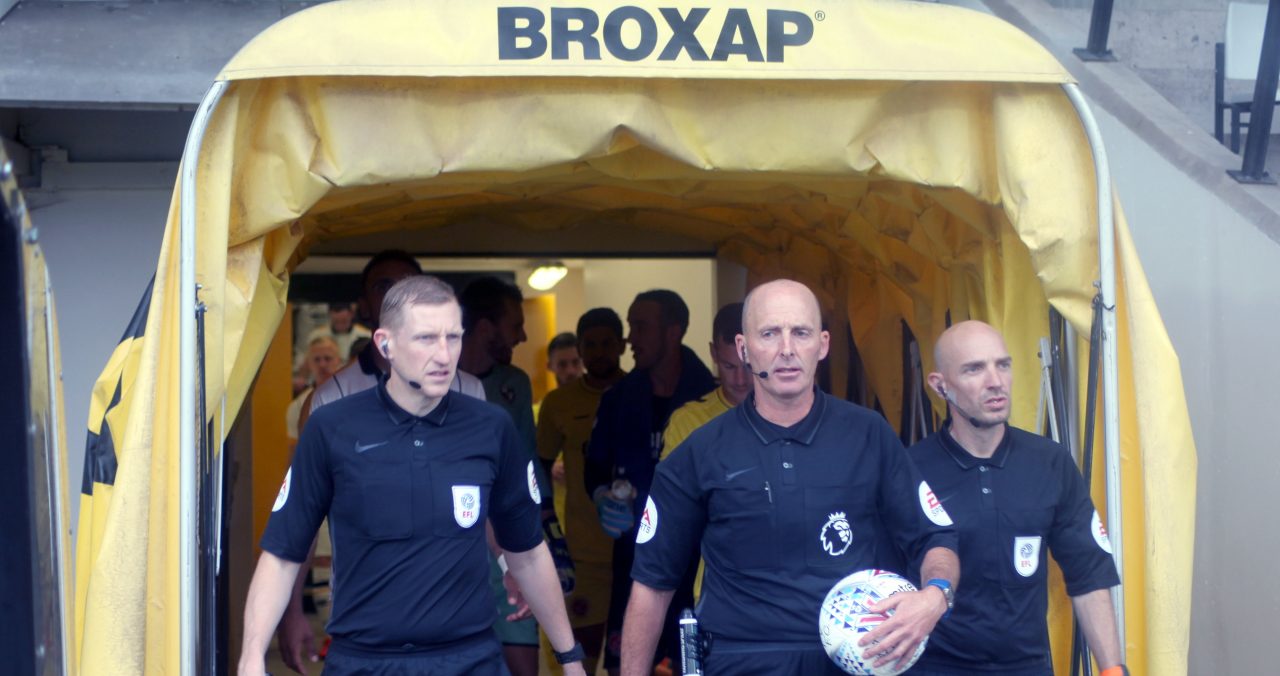 Captain Craig Eastmond returned to the Sutton side in midweek but Will Randall missed out and is a doubt for the Vale game.

Gray was appointed as manager back in May 2019.

Vale’s run of three straight wins came to an end on Tuesday but a draw was a creditable result against promotion rivals Exeter.

Sutton ended a poor recent run of form with a comfortable away victory over relegation strugglers Oldham on Tuesday evening. 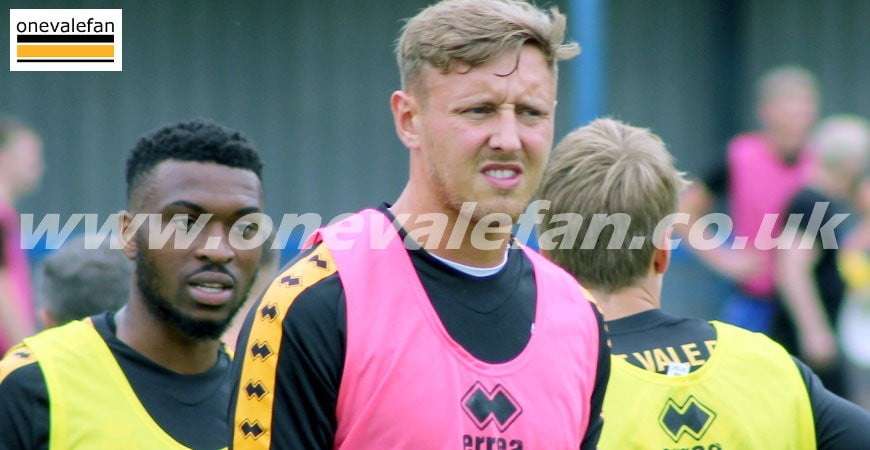 Bennett could be partnered by another Valiant old boy. Forward Donovan Wilson had a brief loan spell with the club under Neil Aspin in 2018. He scored a solitary goal in a 2-2 draw with Stevenage before returning to parent club Wolves. 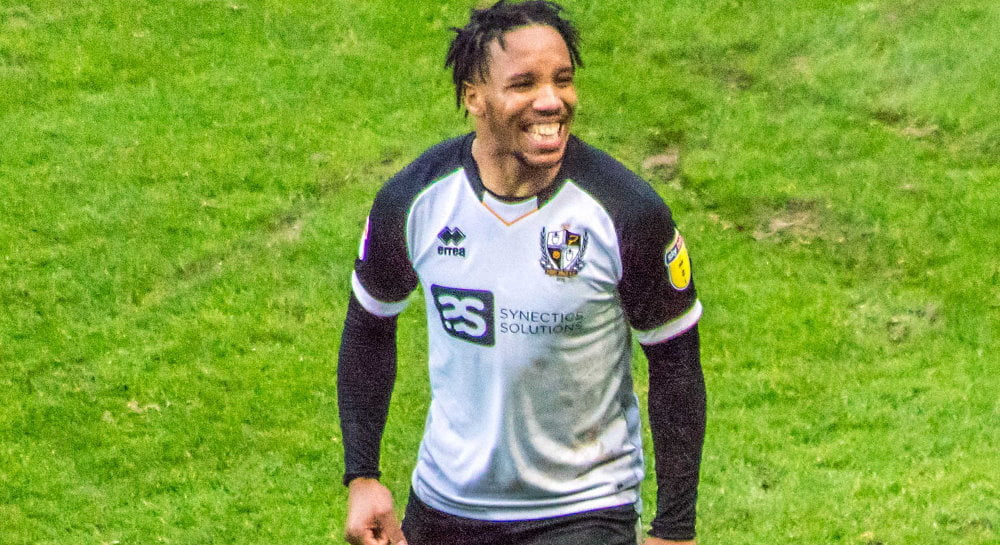 It’s fairly slim pickings in terms of players who have featured for both sides over the years. So, we’ve opted for wideman Rhys Browne who had brief spells with both clubs.

Browne was signed by John Askey for Port Vale in 2019 and after a slow start was beginning to make an impact when he surprisingly opted to leave the club for “family reasons” in the summer of 2020. He made fifteen appearances and scored once. In January 2021 he joined Sutton Utd and made fourteen appearances as the club secured promotion to the Football League before being released in the summer. 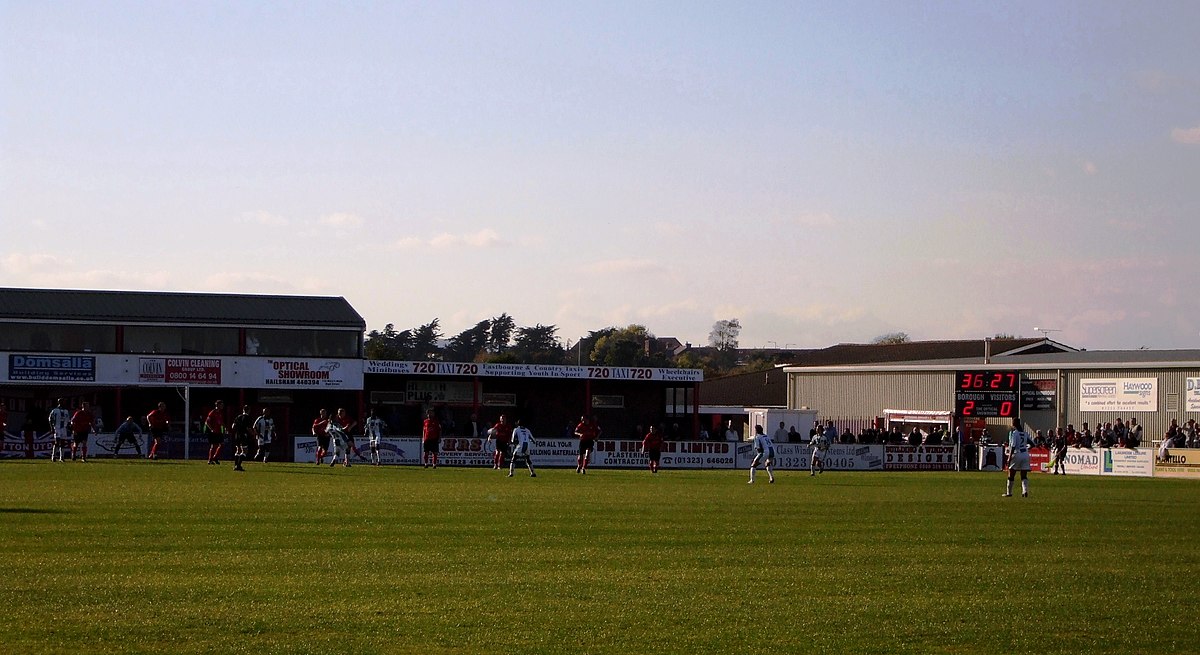 Founded in 1898, this is Sutton’s first season in the Football League. The club first reached the Conference in 1986 and received nationwide attention during the 1988-89 season when their FA Cup exploits included knocking out holders Coventry City. They were at it again in 2016-17 when they reached the fifth round beating three League teams in Cheltenham, AFC Wimbledon and Leeds United.