Eden Bailey is the grandson of former Port Vale player Terry Bailey and after some strong performances for the club’s junior sides, he was called into the senior squad despite only being in the first year of his two-year youth scholarship deal.

Port Vale coach Billy Paynter has high hopes for Bailey telling the Sentinel newspaper ahead of the 2021-22 season that: “It will be a big year for him. He had a lot of success last year, scoring goals and being around the first team. His attitude is spot on. He is tenacious, hungry and he wants to be in and around the first team. He has that desire to be there.

“There are times when we are going to have to pull him back a bit. He set that bar last year, the second year will be even tougher for him but I think he will cope. He has the right attitude to deal with that.”

Bailey made his senior debut for the club when he came on as a sub during a League Cup game with Sunderland in August 2021. 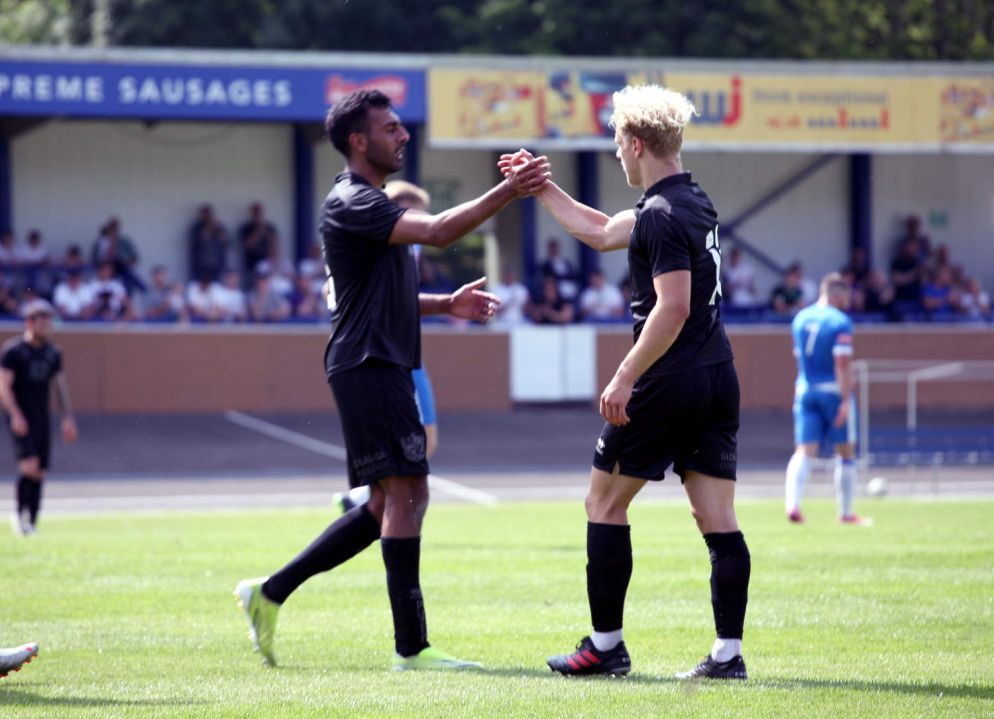 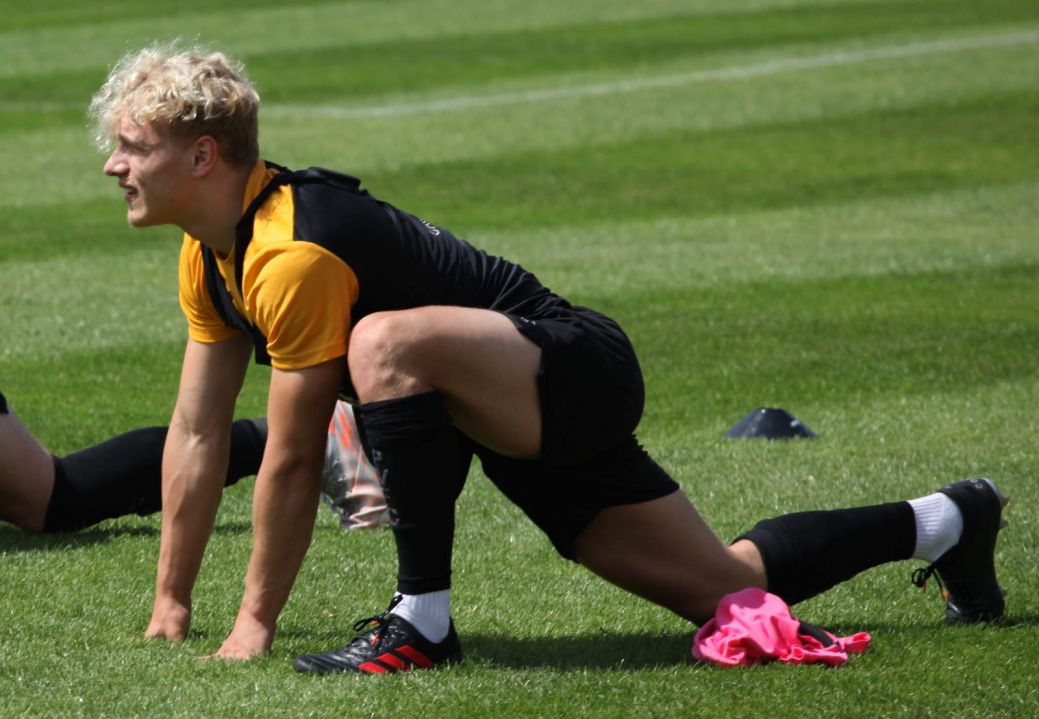 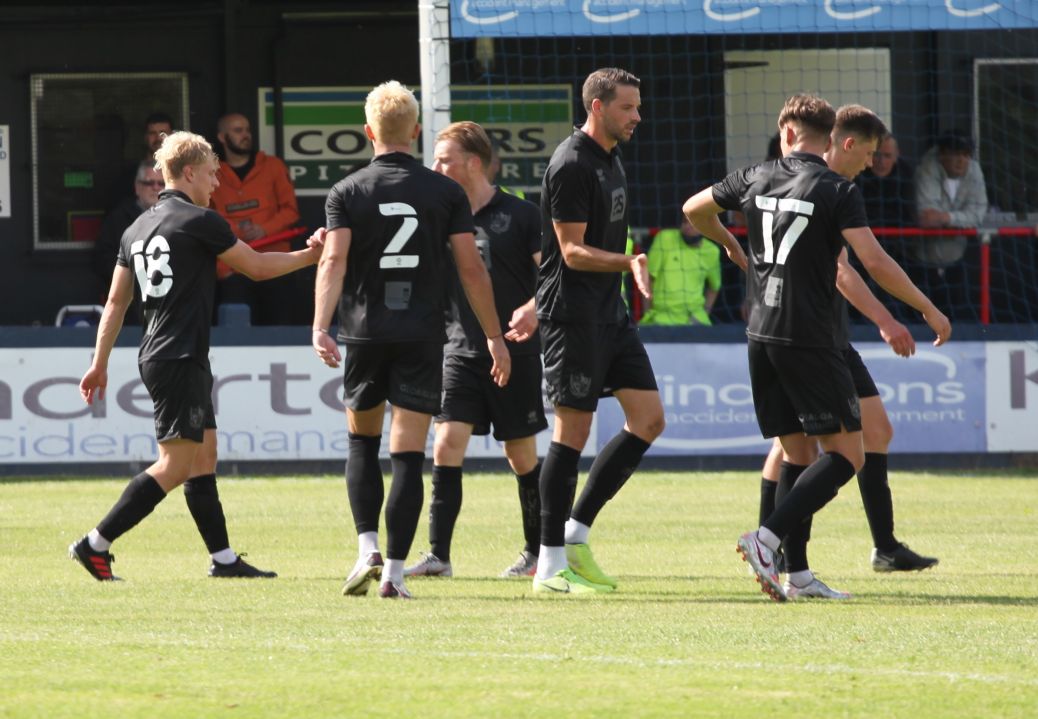