The tall and experienced defender had most recently finished a spell with Hamilton in the Scottish Premiership.

Port Vale Football Club is delighted to confirm Aaron Martin has agreed to sign for the Valiants upon the expiry of his current contract with Hamilton Academical.

Talking about Aaron joining the club, manager Darrell Clarke said: “I’m delighted that Aaron will be joining us. His experience and knowledge of the division is very useful to have in our squad.

Martin got off the mark for the Valiants in a 3-0 home win over Colchester United when he scored despite having to wear a mask as protection for a nose injury. 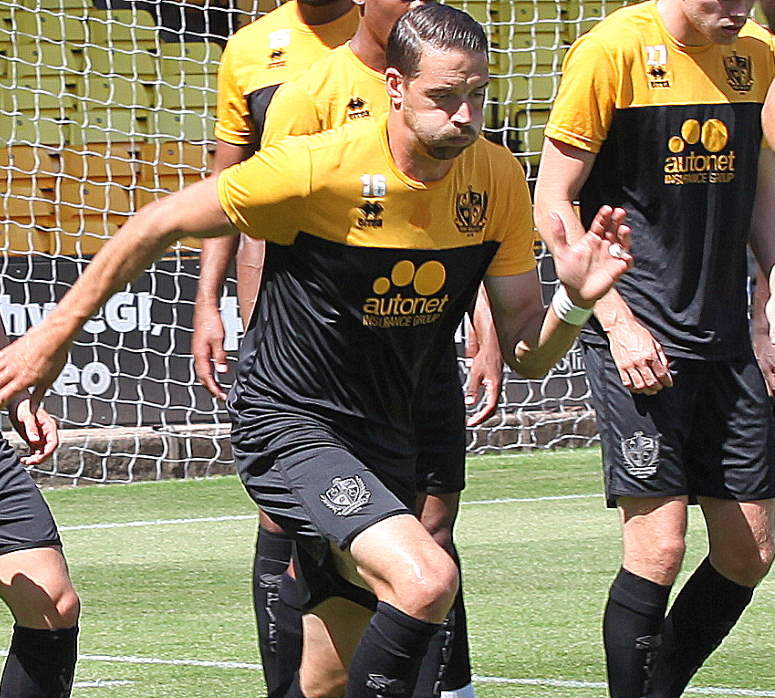