John James passes away: former Valiants forward and fans’ favourite has sadly died at the age of 72.

Locally born James played 229 times for Port Vale, scoring 44 times before having spells with Tranmere Rovers and Chester City. He won promotion with all three sides.

He turned professional in 1966 and became a first-team regular in 1967. James helped Gordon Lee’s Valiants side to promotion in 1970 when he scored seventeen times in 43 appearances. He missed most of the 1971-71 season with a cartlidge injury and was sold to Chester City for £5,000 in 1973. He enjoyed his spell with Chester scoring memorable goals during a FA Cup giantkilling campaign in the 1974-75 season. The club also managed promotion to the Third Division. He ended his career at Tranmere Rovers where he won promotion to the Third Division in 1976. His football career spanned 429 games and 122 goals. 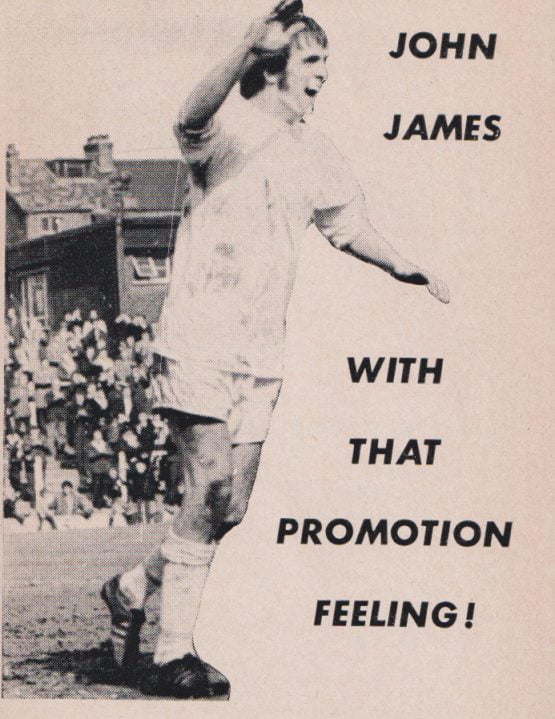 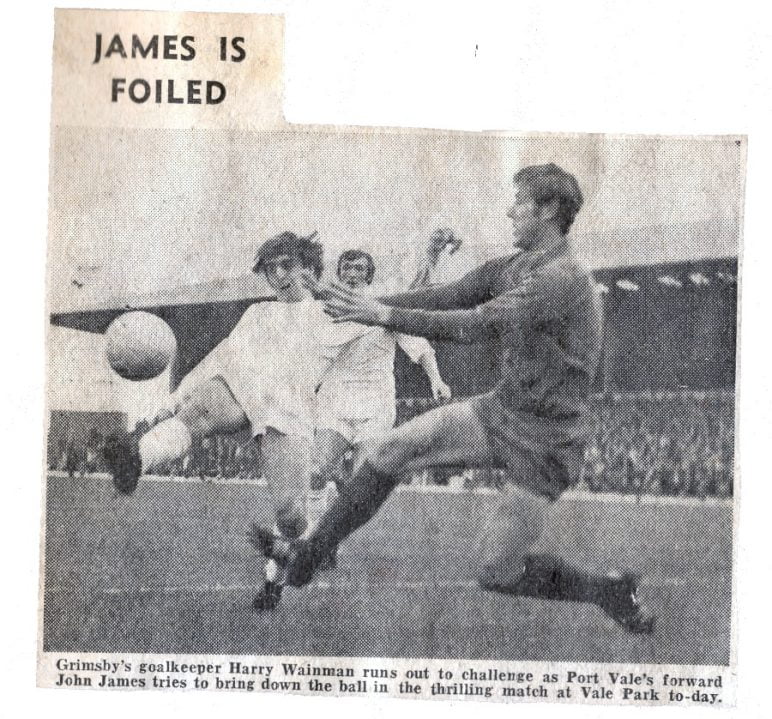 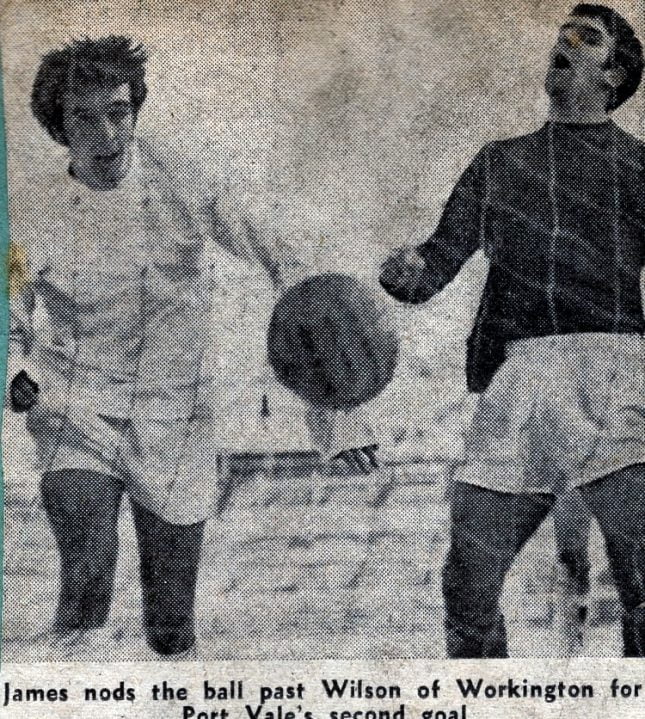 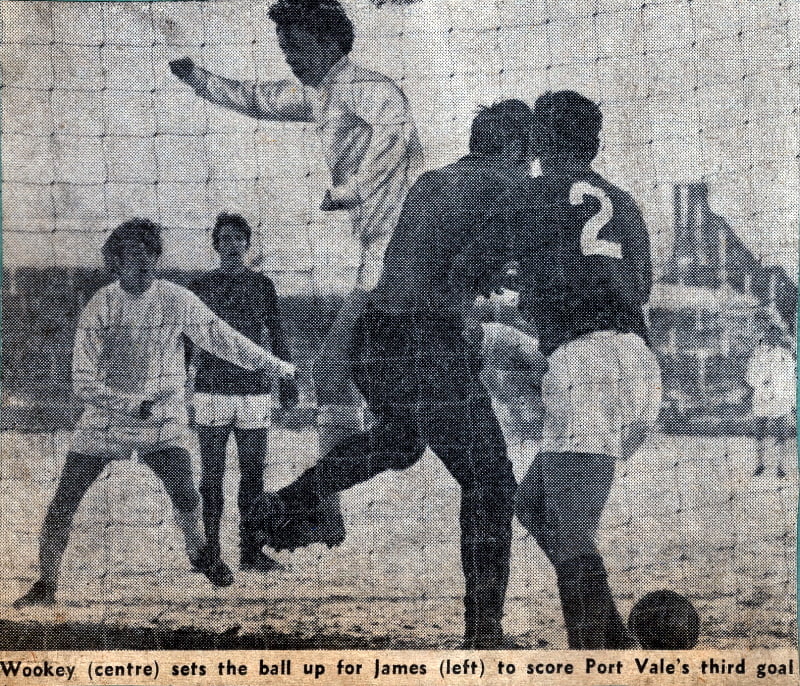 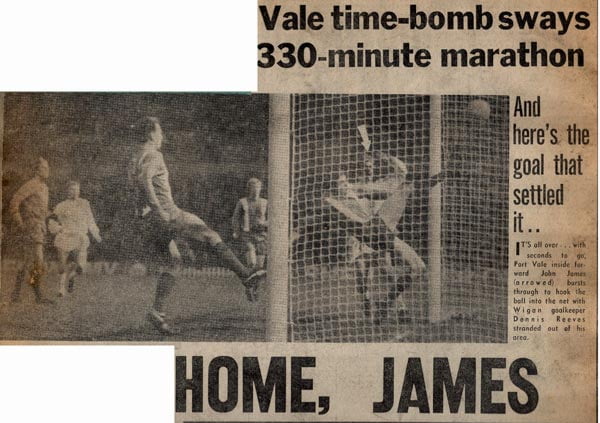 John James passes away. Want to pay tribute to a Vale great? Scroll down to post a comment