John Askey at Port Vale: we take a look at the highs and lows of the managerial reign of John Askey at Vale Park. 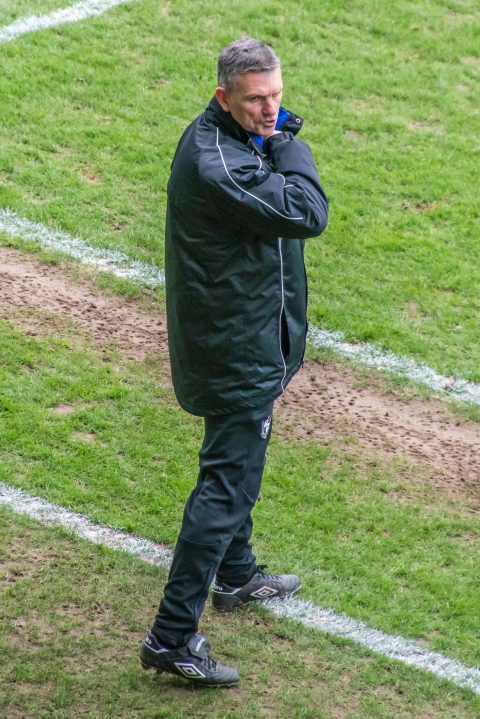 1982-83: Askey is a youth team player at the club but is released without ever making a first-team appearance.

4 February 2019: Askey is appointed as the successor to Neil Aspin after he agrees to be the next Port Vale manager. He agrees a contract until the end of the season and appoints Dave Kevan as his assistant.

9th March 2019: The new manager finally earns his first victory – a 2-1 win over Mansfield Town. He eventually steers the side to safety at the end of the 2018-19 season.

21st May 2019: Askey agrees a new three year deal with the club after the takeover by Carol and Kevin Shanahan is completed. In the summer Askey releases 14 players and signs 14 more as he rejigs his Port Vale side.

January 2020: The Valiants earn a money-spinning FA Cup tie against Manchester City which propels the side to national prominence.

May 2020: Askey’s side have a great end to the season but just miss out on a play-off place as the 2019-20  season finishes early due to the Covid pandemic. However, expectations are high that Vale can go one better in the next season.

Summer 2020: Vale appear to enjoy a great summer. All eight players to be offered contracts agree to stay while seven players are added. Expectations are again high that Vale will be among the promotion contenders.

September 2020: Askey is nominated for the manager of the month award after his side get seven points from nine and don’t concede a goal.

November 2020: However, it all starts to fall apart for the Valiants as the year reaches its end. The club lose five straight games and when the Valiants lose to Barrow on Boxing Day the pressure is clearly mounting.

January 2021: Vale endure an awful start to the New Year with a 4-0 hammering by Mansfield. There are rumours of issues behind the scenes and Askey leaves the club two days after the defeat.

High one: Askey’s team take 11 points from six games in March to secure their League Two safety. Having joined after January, Askey had to manage a team of another manager’s signings and  it is a real achievement for a club in crisis off the pitch.

High two: The side earn a high profile FA Cup tie against Manchester City (pictured above). The game brings Vale to national attention, boosts the club coffers and on the pitch thousands of visiting fans see Tom Pope net a memorable goal.

High three: Askey ends the 2019-20 with the club just off the play-offs and with high hopes of going one better the next season. The team’s run includes an unbeaten eight match run.

Low one: Askey’s side suffer a shock 1-0 FA Cup loss to Kings Lynn Town. Not only does it deny the club a potentially lucrative cup run but it heralds an awful run of five straight League losses.

Low two: Vale endure Boxing Day gloom as they lose 1-0 at home to League newcomers Barrow. The Valiants look off the pace for most of the match with their poor run just one win in eight games. 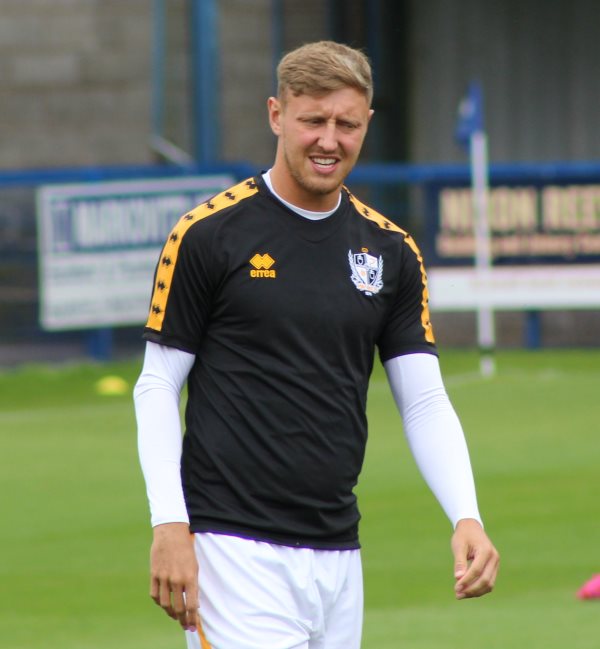 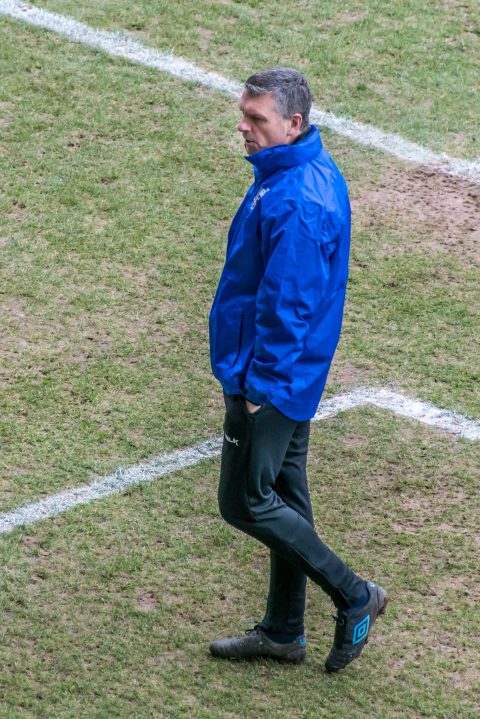