A new beginning or Askey 2.0? Rob Fielding takes a look at the away draw against Forest Green Rovers. 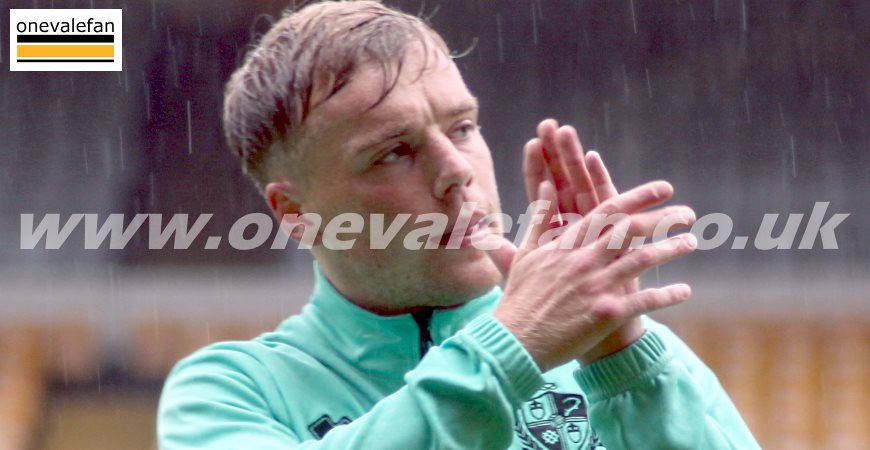 Captaincy the making of Conlon?

Tom Conlon’s recent form has been top class. He looked a more than decent player again in the draw at Forest Green Rovers. It remains to be seen how long Danny Pugh’s reign will last but the appointment of Conlon as captain was a good one and has a potentially long lasting effect. Conlon has a little bit of everything – he can score from a dead ball situation, he has the odd trick and he can put in a lung busting performance. Devante Rodney aside (and more of him very soon) Conlon is arguably Vale’s most important player at the moment. 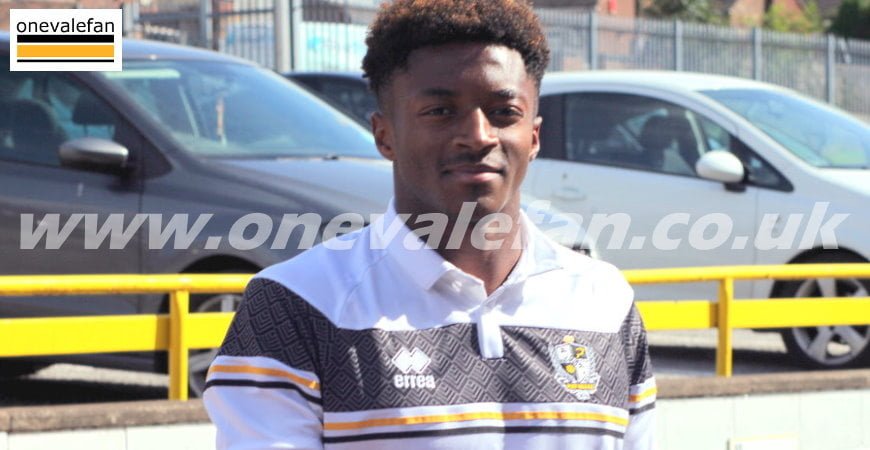 Should he play in the centre or on the flank? Well, wherever you play him, Devante Rodney is Port Vale’s main goal threat at the moment and even when he barely features in a game he’s still capable of an individual moment of quality. He looks to be well on course to hit double figures this season. The Valiants look to have a rough diamond on their hands and I wonder what he will be like when he adds consistency and experience to his skills of power and pace? It’s a pity about Tom Pope’s injury because the experienced forward would be a great person for Rodney to learn from on the pitch. Over the years the likes of Andy Jones (from Ally Brown) and Darren Beckford (from Ron Futcher) have moved on apace with an experienced mentor beside them. I hope Rodney is bending Pope’s ear even while he’s not able to play. 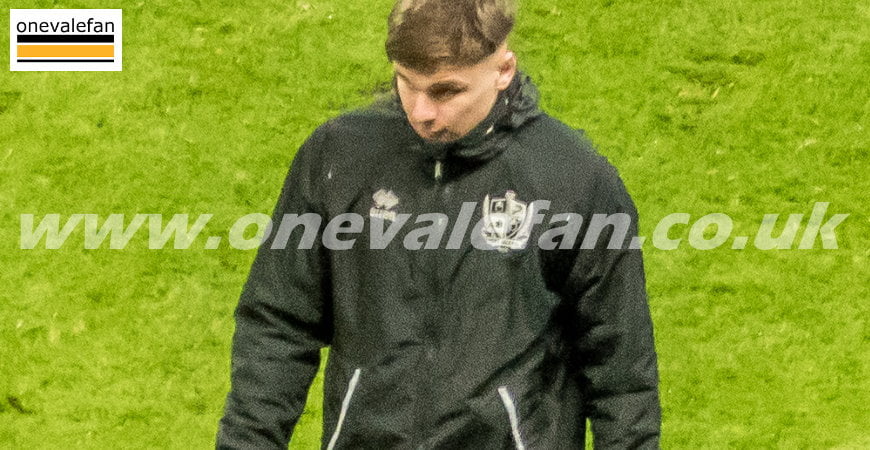 Credit to both Jake Taylor and Kurtis Guthrie for putting in a shift but it’s clear both need more time on the training ground and during games to get used to their team mates and gain match fitness. With Vale’s wing dominated attacking, it will be interesting to see how Guthrie in particular looks in a few weeks time when he’s used to the movements of the likes of David Worrall, Alex Hurst and David Amoo. But for now, it’s too early to judge. 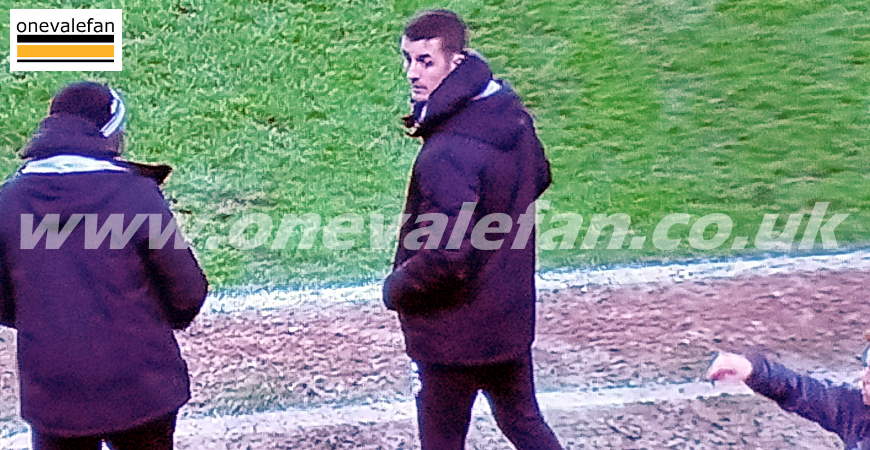 Jury still out on Danny Pugh

A decent point but after a promising start against Grimsby where he rang the changes and altered the formation, this one was more difficult to judge Danny Pugh on. Is there that much difference between Pugh and Askey? His two signings this week were both long-time John Askey signings. His formation was the trademark John Askey 4-3-3.  The performance with chances at a premium and scares at the back was also Askey-esque.

However, there are mitigating circumstances. Pugh’s hardly had a chance to ring the changes and if Vale hadn’t been hit with injuries would he have reverted to that 4-3-3 or was it forced upon him?

It’s tricky to tell, but the caretaker is at least unbeaten in the League so far. With doubts over whether this season will even finish, it makes sense for the Valiants to give Pugh some time but he does have to make his case irresistible and not just a moderate improvement. I appreciate that’s harsh on a managerial newcomer but for all the time and money which the Shanahans have put into the club, Vale need to pushing at the top not subject to more of the same lower-mid table middling. To do that, Pugh has to show he has the skillset to be a different manager than John Askey not just Askey 2.0

Four thoughts after the Port Vale win at Colchester