Five of the best0

Port Vale utility players may get faint praise(not good enough to be the specialist in one position) but they have often fulfilled a vital role at Vale Park. We take a look back at five of our favourite unsung heroes. 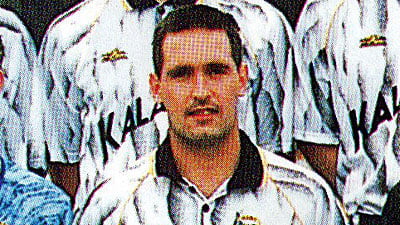 When the great players of the John Rudge era are mentioned, the name of Alan Webb rarely features among the likes of Ray Walker, Darren Beckford, Dean Glover and Martin Foyle. However, the unsung Alan Webb played a vital role and must be regarded as one of Rudge’s finest signings. The then 21 year-old joined on a free transfer in 1984 and stayed for eight years. A master of consistency, Webb’s favoured position was right-back but he could equally be found filling in at centre-back or even as left-back, doing a great job right across the back line. Webb made 232 appearances and then in his usual unassuming way, he retired from playing after injury in 1992.

The versatile Ridley served Port Vale in a variety of positions over two spells and over 300 games. A tall, lanky player, Ridley was equally adept in a midfield role or filling in central defence. In his first spell, he initially established himself as a midfielder and did so well that Leicester City bid £55,000 for his services. He played as a midfielder at Leicester before joining Chesterfield where he switched to central defence. On his return to Vale Park in 1982 he gave an assured demonstration of his versatility as he regularly switched between defence and midfield during the 1982-83 promotion season. After leaving Vale he showed further evidence of his versatility becoming player-coach at Stafford Rangers. 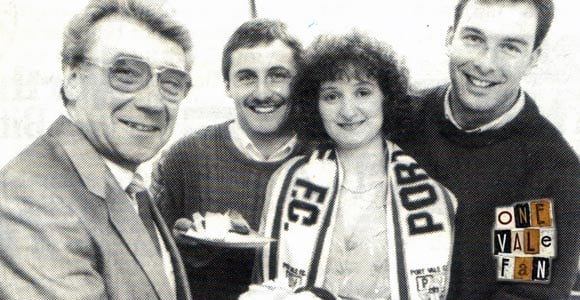 If ever a player accepted a “hospital pass” when joining the club, it was David Riley. Not only was Riley selected to replace the prolific Andy Jones (who had been sold to Charlton) but he also cost £20,000 – a sizeable fee for the Vale of 1987. Even worse, Riley wasn’t really up to the job of a centre forward goalscoring machine. Short of stature and slight of build he managed just ten goals as a striker. However, all was not lost as Riley reached much greater heights as a utility man. Compensating for the loss of Paul Atkinson through injury, Riley moved over to an unfamiliar left-wing slot and did well enough that he helped earn the club promotion in 1988. He moved on in 1990 with the canny John Rudge getting £40,000 for his services (double the fee Rudge had paid) from Peterborough United. 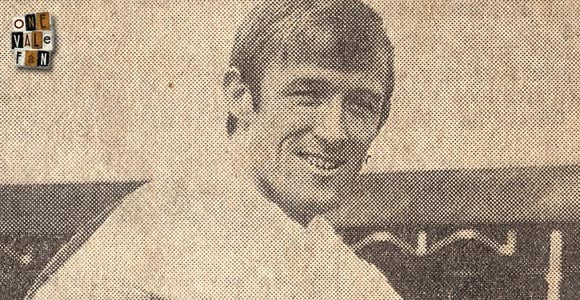 Morris was originally signed as a forward by Port Vale in 1967. Morris was so keen to join the Valiants he even cut short his honeymoon in order to join the club. However, by 1969, he was seen by manager Gordon Lee as a utility player, able to fill in a number of positions in the side. His energetic performances proved important in the 1969-70 season as utility player Morris made fifty appearances and helped the club to promotion. His Vale career continued until 1972 ending with exactly 200 appearances for the club. 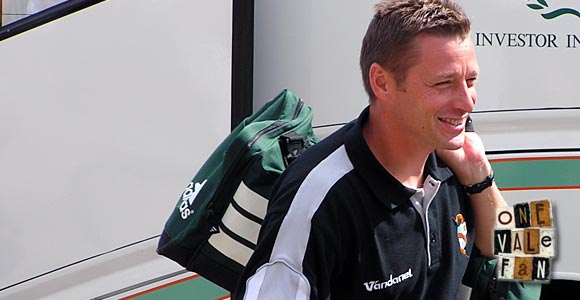 Our favourite “utility” player of the recent era – although utility is not really an appropriate term for Porter, whose influence is often under appreciated. Porter gave passion, power and energy to a Vale side and as a result he was often moved around the midfield. Whether that was a crucial man marking role (such as they he performed on Manchester City maestro Georgi Kinkladze), playing as a central anchorman or shoring up the right side of midfield – Porter would perform the role with gusto. Such was his versatility that due to John Rudge’s skill-packed midfield, Porter often found himself on the bench – his versatility and ability to fill in numerous positions had a negative effect on his chances of starting. However, Porter’s career shows his value – two promotions, the Autoglass Trophy and numerous cup giantkillings. And let’s not forget his goals – including a memorable piledriver in that 3-1 FA Cup replay win over Stoke City!