The worst Port Vale XI as voted for by Valiants fans

Worst Port Vale XI: after much discussion and voting on the forum, here are the results of the worst-ever Port Vale XI.

The results are shown after a series of votes for each position were conducted in our forum.

The team is presented in 4-4-2 formation…

Narrowly beating Dimitar Evtimov and Alan Boswell, the Turk (right) was the winner of the coveted worst keeper’s jersey. 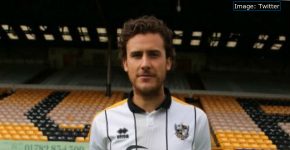 It was far more cut and dried in a defence that could give you nightmares. All four players were strong winners in their categories. Right-back Wilson (right) polled a staggering 62% of the votes for right-back, Gary Pollard was a distant third for centre-half and Lawrie Pearson the left-back runner-up. 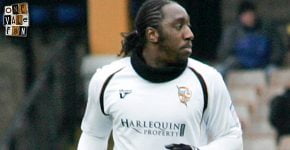 The much reviled Exodus (right) was a run away winner of the vote and is partnered by McKenzie who narrowly saw off Craig Rocastle for the other place. 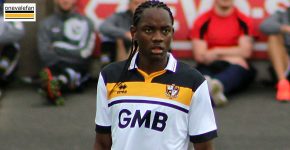 A strong showing from recent players in this category. Mbamba (right) received the most votes followed by missing man Mohamed. Also polling well were Paul Edwards and Shane Tudor. 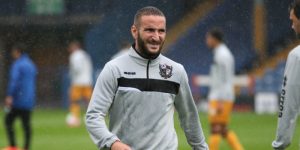 The Northern Irishman (right) was a strong winner but it was as tight as it gets for his partner. Kyle Perry polled as many votes as Glover but we’re giving it to Danny because he was mentioned more times in the nominations thread. 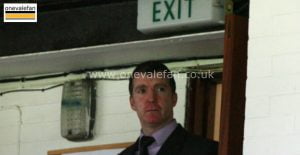 No question over this one. The manager (right) who brought us “busgate” and the Accrington debacle comfortably beat off challenges from Dennis Butler, Michael Brown and Dean Glover.