In this series we take a look at particularly memorable images from our OVF photo archives – this is a vintage snap of keeper Ken Hancock.

We’re not entirely sure what year this image was taken but it is likely to be the early sixties.

Widely regarded as one of Port Vale’s best-ever goalkeepers, Ken Hancock played for the club between 1958 and 1964 making 241 appearances. He then moved into the top-flight with spells at Ipswich Town and Tottenham Hotspur. In total he made 495 appearances during his playing career. He later returned to the club as a member of the ex-players association. 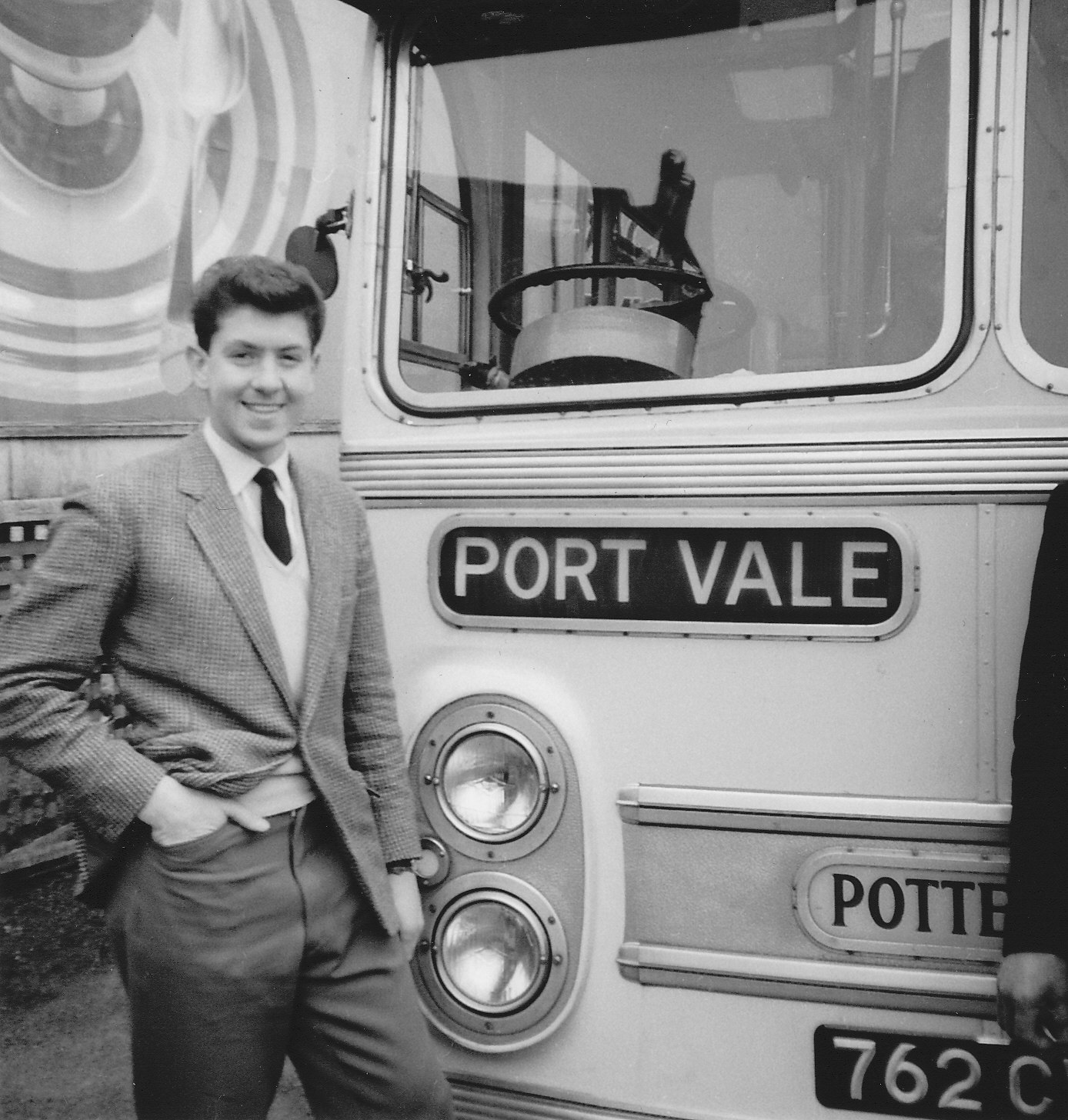