The Valiants return to Vale Park and will be looking for a good result to potentially propel them back into the play-off places. Here’s our match preview feature.

Antony Coggins will be the man in the middle. He’s dished out 75 yellow cards and one red in his 25 games this season.

Shaun Brisley, who has been in such fine form recently, has been ruled out of action for four to five weeks. The news means that Nathan Smith will partner Leon Legge at the back with available again James Gibbons returning to the right-back slot.

Discuss the game on the forum 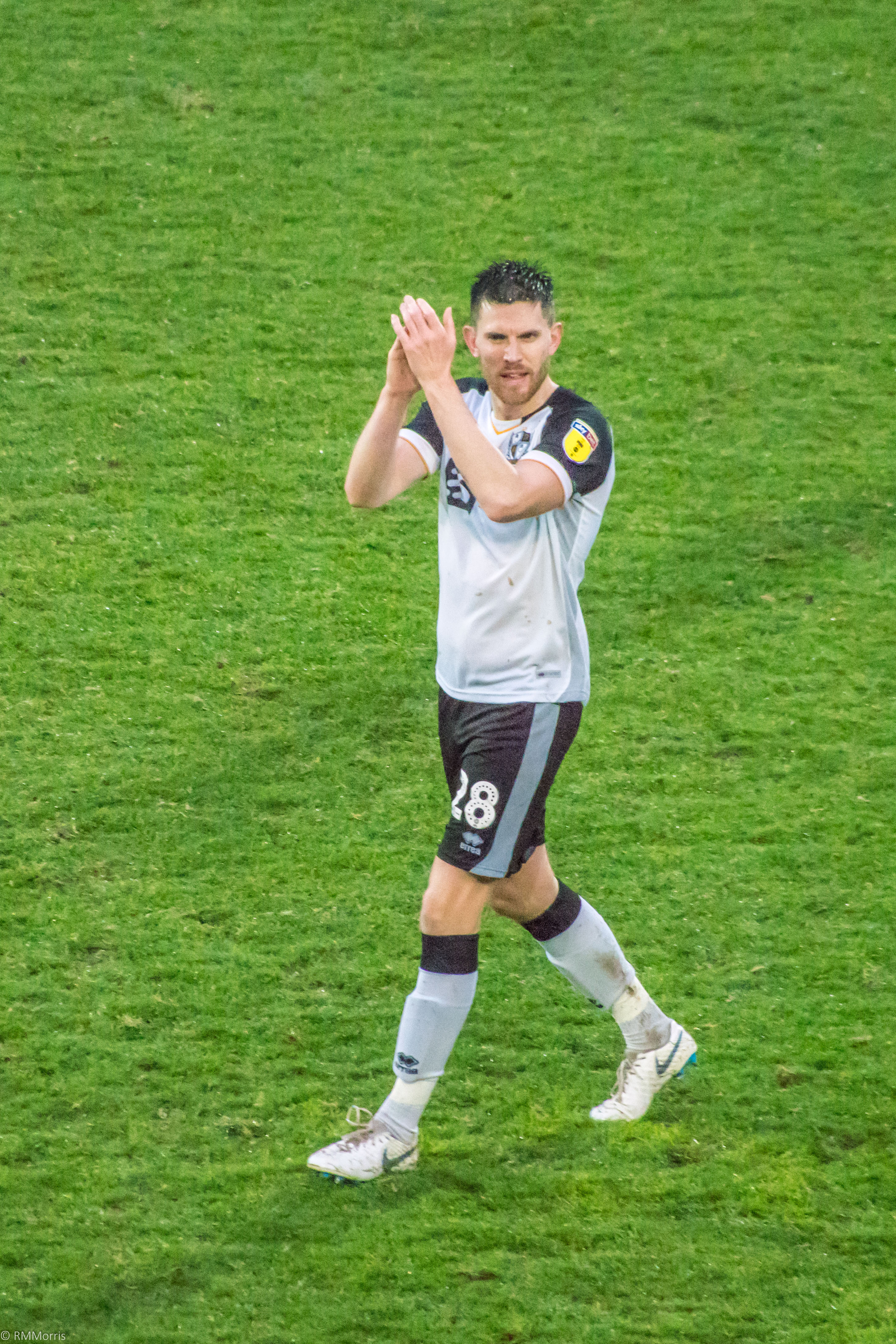 It’s as big as any other game. We’re not looking at it as anything big or spectacular, we’re just going to work one hundred percent hard to get the three points…

The Valiants suffered a 2-1 away loss earlier this season. Jake Taylor had put Vale ahead before the home side recovered to score twice and earn all three points.

Vale’s last win came at home in 2016. The Valiants won 3-1 thanks to a double from Alex Jones and another from Anton Forrester.

Scunthorpe narrowly have the advantage with 14 wins to Vale’s 13. There have also been sixteen draws between the two sides.

The Valiants have an excellent home record against Scunthorpe and are unbeaten in the last four fixtures between the two sides. 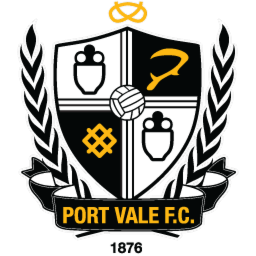 Former manager Russ Wilcox is in caretaker charge of Scunthorpe until the end of the season following the departure of Paul Hurst. It’s the 55 year-old’s third spell in charge. Willcox is the club’s eighth manager in six years, there has been some discontent among fans over the club’s long-term planning.

The club’s top-scorer is Kevin van Veen with ten League goals while Rory McCardle, James Perch and Ryan Colclough will be familiar names to Vale fans.

Forward Martin Paterson had spells with both clubs with vastly different levels of success. He joined Scunthorpe in 2016 and was a regular starter in the Championship finishing the season with 14 goals. His form saw him join Burnley for a £1m fee. In 2016, the striker linked up with Port Vale but he made just twelve starts scoring twice. He was released at the end of the year as his contract wasn’t extended. 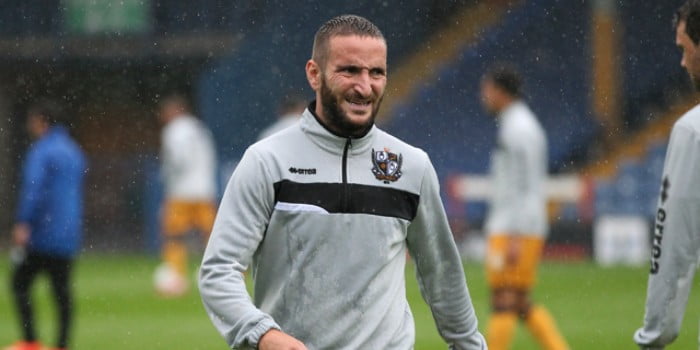 The cultured midfielder spent three years with the Iron between 2009 and 2012. He later had a two-year stay with the Valiants between 2014 and 2016.

The midfielder had a three year stay with Scunthorpe prior to joining the Valiants in 2006. His stay at Vale Park was brief but he still managed to pick up the player of the year award in 2008.

An excellent John Rudge signing, Walsh was snapped up from Scunthorpe for £100,000 in 1998. His early form was such he was touted for an England U21 call-up but sadly injuries disrupted his latter career.

Bruno Ribeiro’s side record a comprehensive home victory in August 2016. The goals came from forwards Alex Jones (2) and Anton Forrester. 4,557 were there to watch the action. Click play to watch.