Experienced defender Shaun Brisley signed for Port Vale on a one-year deal on the 30th August 2019. The central defender has had spells with Macclesfield Town, Peterborough United, Carlisle United and Notts County prior to joining the Valiants.

Port Vale manager John Askey commented on the signing telling the media: “Shaun’s had past experience. He could be ideal for us, because if we brought in another young defender the back four could end up being too young.”

Brisley made his full debut for the Valiants in a 3-2 Football League Trophy win over Macclesfield Town in September 2019 and after an injury to Nathan Smith he forced his way into the Port Vale first-team when he scored his first goal for the club in a 3-2 win over Forest Green Rovers. Brisley’s form was such that he kept his place even when Smith returned to full fitness. 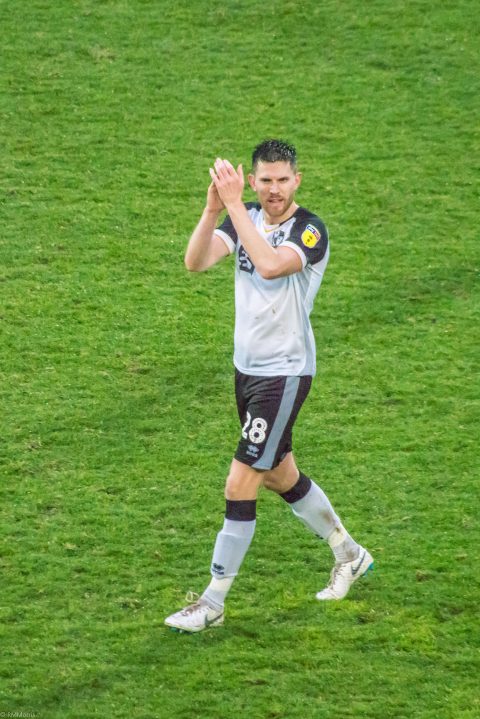 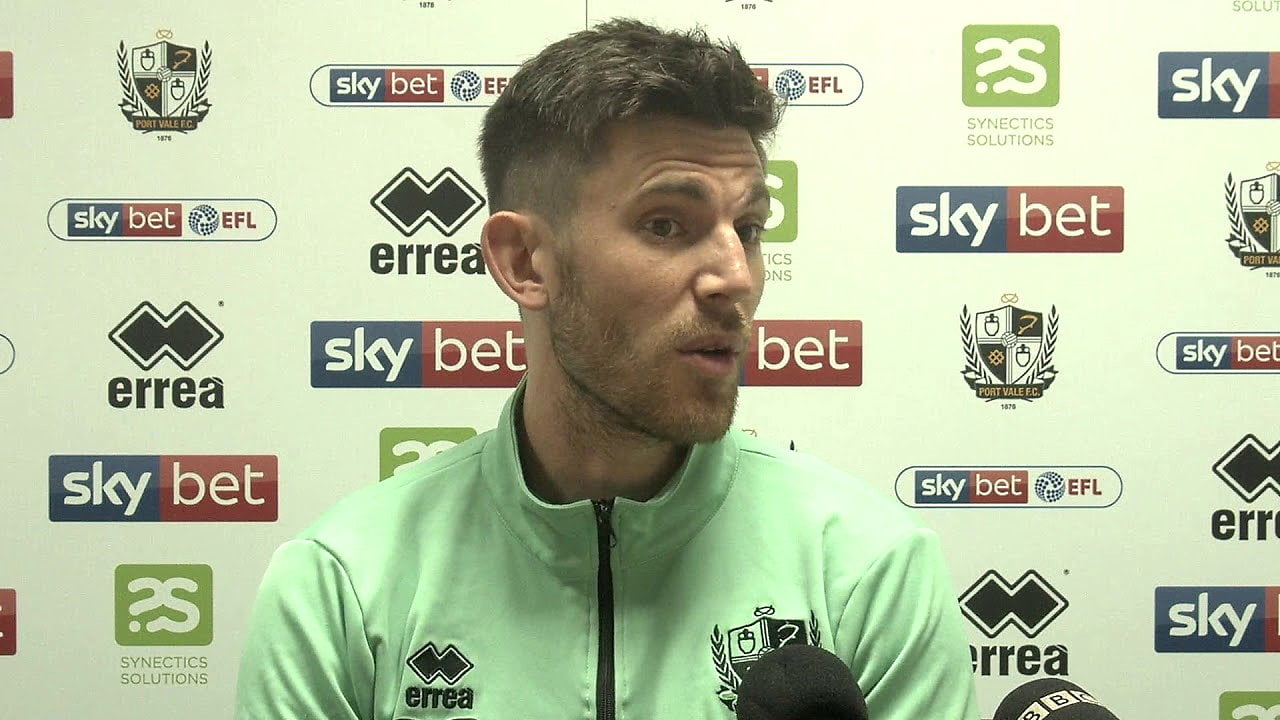