Hooper has agreed a one year deal with the club. 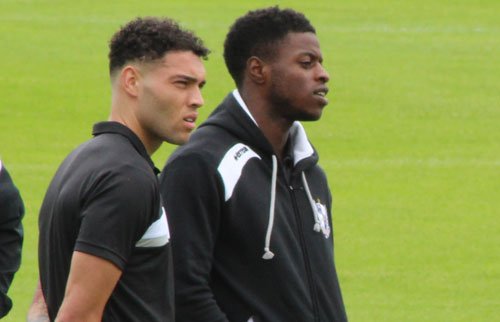 The FA set Hooper’s transfer fee at £8,400. The striker scored his first goal for the Valiants after coming on at half-time in a defeat to Millwall at The Den on 17 January. After scoring three goals in five games in April 2016, he won the League One PFA Fans’ Player of the Month award.

During the 2016–17 season he was played out of position by new manager Bruno Ribeiro and so the striker went on loan to Northampton Town – managed by former Vale boss Rob Page. Hooper returned to Vale Park in January when Michael Brown replaced Ribeiro as manager. He scored two goals in a 3-2 win over Swindon Town in March but was released by Brown following the club’s relegation in May 2017.