Spend an evening with a Port Vale legend

They’ll be talking about their careers in football and talking all things Stoke and Vale, past and present.

Tickets are £10 each and include a pie and pea supper. 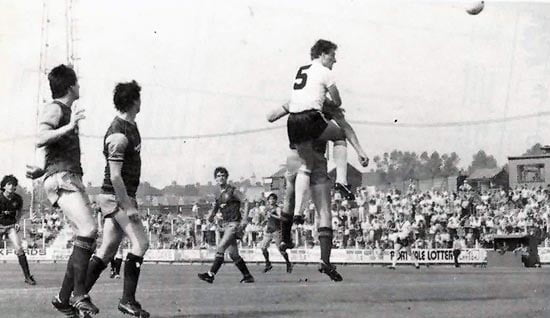 A member of the Sproson family and nephew of legend Roy Sproson, Phil was a towering central defender who played for Vale from 1977 until 1989. He is third of the list of all-time Vale appearance makers with 500 games. He retired through injury in 1989 and later attempted a comeback with Birmingham City – the only time any of the three Sproson players made appearances for another club. After retiring he became a football agent, firstly with the PFA and later through his own company.