Port Vale signed Cardiff City Mark Harris on loan for the remainder of the season in January 2019. The pacy forward had previously had a spell on loan at Newport County earlier the same season.

Harris made his debut coming on as a sub in the home defeat to Carlisle United in January 2019.

However, he made just three starts as Vale manager John Askey preferred the more experienced duo of Tom Pope and Ricky Miller upfront.

Harris drifted out of first-team contention, being only used occasionally from the bench and was duly released from his loan spell early as a result. 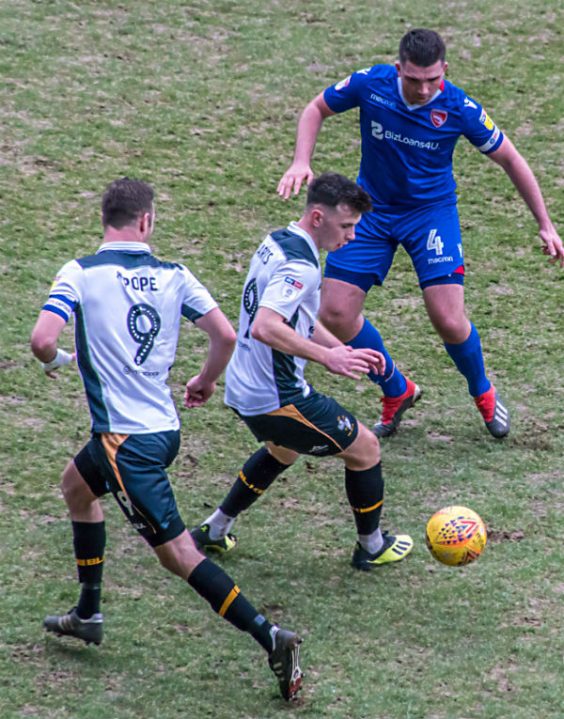 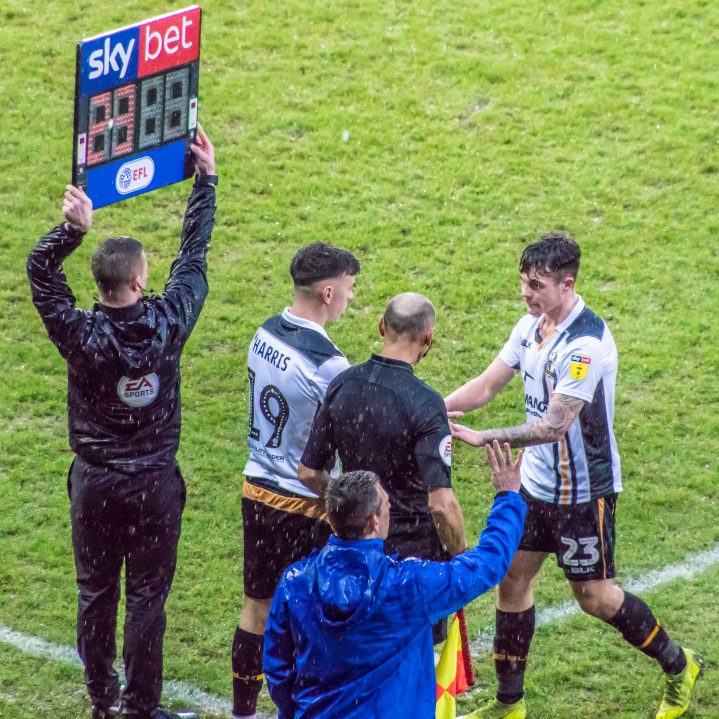