It may only be the Checkatrade Trophy but Vale will be desperate to end their recent poor run of form. Two defeats in the League were followed by a poor draw in the FA Cup clash with Yeovil over the weekend.

Visitors Shrewsbury ended a run of two consecutive league defeats with an FA Cup win over Morecambe at the weekend.

The match will be decided on the night with the winners going through to the last sixteen of the competition. There is no extra time in the Checkatrade so if the game finishes as a draw there will be a penalty shootout. 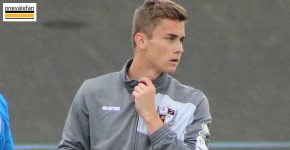 Neil Aspin is likely to shuffle his pack albeit within the limitations of the tournament rules. It means that the likes of Billy Reeves, Dan Turner (right) and Anton Forrester could all start. Bournemouth have put their foot down over Ben Whitfield but he could make the bench.

“We’ll give it our best shot like we do every game and see what happens. When you’re at home you fancy your chances, but Shrewsbury have been doing very well this season and it won’t be easy. We’ve just got to concentrate on ourselves and what we do…” 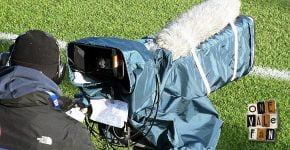 Fans can watch this game being live streamed on the Internet as part of a new Football League initiative. More details can be found here

The 43 year-old cut his managerial teeth with spells at Ilkeston Town and Boston United before having some success with Grimsby Town. He was appointed Shrewsbury boss in October 2016 and has an impressive 48% win ratio. 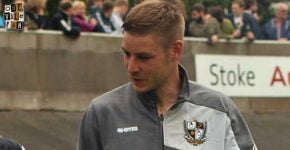 Here are the highlights from the game back in March: 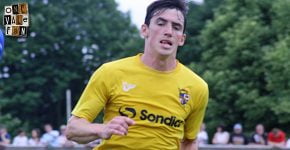 Former Valiant Louis Dodds (right) has been in and out of the Shrewsbury team since joined at the start of last season. With both sides set to shuffle their pack it’s likely Dodds will get a start against his former club.

Other players to appear for both sides in recent years are: