It may only be the Checkatrade Trophy but it’s a chance for Vale to get their own back on the near neighbours. 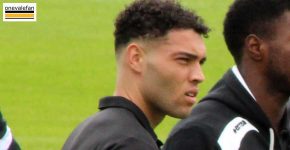 The Valiants are likely to make changes with the likes of Anton Forrester (right), Dan Turner and Jack Stobbs in contention to start the game. Who lines up in goal should also be interesting with Ryan Boot favourite to retain the gloves. Tom Anderson is suspended while Tom Pope is likely to be rested.

Crewe are also expected to make changes from the side that defeated Rotherham United in the FA Cup this weekend.

“I would much rather win a game than lose it. You do lose sleep when you lose games like the Swindon game but I don’t think I will be losing any sleep over this in terms of result. It is the more the performance from players that I am looking for. I am looking for players that are coming in the team, can they show me that they desperately want to get in the first team?” 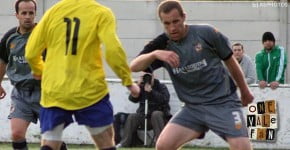 He may have apologised for his comments about Vale fans but nevertheless the Crewe boss (and briefly Vale player) is sure to have a hot reception. He has been in charge of Crewe for 41 games, winning 14, drawing 5 and losing 22. 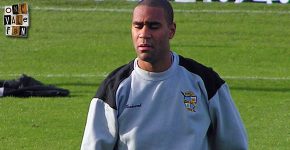 The two sides have played each other five times in the FA Cup, League Cup and Football League Trophy. The last time was in this competition in 2006 when Vale lost 2-3 to their neighbours. Leon Constantine (right) scored twice for Vale that night.

Tom Pope is likely to miss out on an appearance against his former club as he is rested but Adam Yates, who started in Crewe’s youth ranks could potentially feature in this game. 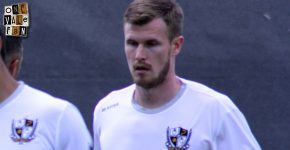