Six foot six inches tall centre-half Kyle Howkins initially joined Port Vale on a season-long loan from West Bromwich Albion in 2018. The youngster made his full debut in the 3-2 league defeat to Swindon Town in February 2018 and proved to be a major success for the Valiants.

He made ten appearances, helping the club secure their League safety before he dropped out of the team towards the end of the season after picking up a serious injury.

Howkins remained a target of then-Vale manager Neil Aspin who monitored the defender as he recovered from injury. The defender finally rejoined the Valiants for a second loan spell in January 2019 but ironically Aspin had then left the club.

New manager John Askey said the defender was short of match fitness after his injury so he had to wait until March to make his return to the side. Howkins made three appearances before ending his loan spell in April 2019. 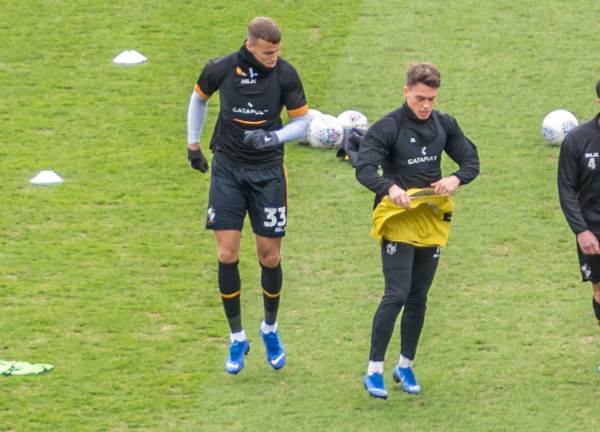