Port Vale travel to South West London and a reunion with another former player. Here’s our brief guide… 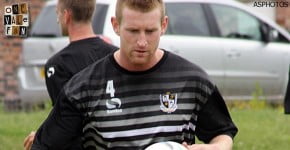 After a slow start to his Dons career, former Valiant Chris Robertson is now a starter in the Wimbledon backline.

A Micky Adams signing from Preston North End in 2013, Robertson spent two years in Burslem but without really establishing himself as a regular first-teamer.

He left Vale Park in 2015 and spent a spell with Ross County before moving to Wimbledon this summer. 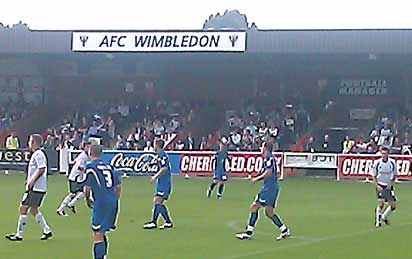 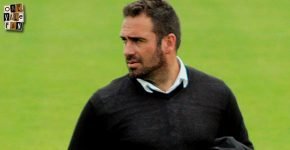 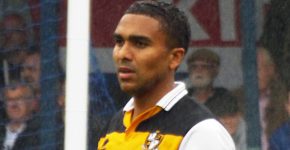 The Valiants will be hoping that Jerome Thomas is in contention to start. The winger has missed out in recent weeks through injury. Sam Foley, Anton Forrester and the suspended Anthony Grant will all be missing. 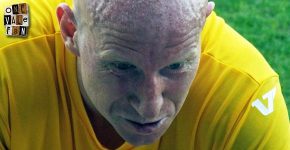 The two sides last met in 2013 when the Valiants recorded a 3-0 home victory.

The Vale goals came from Ashley Vincent and a double from Lee Hughes (right).

If games against Wimbledon are taken into consideration as well… 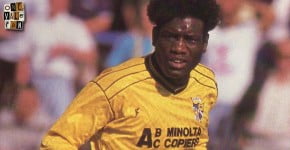 The most obvious playing connection between the two sides is legendary midfielder Robbie Earle who had distinguished with both clubs. 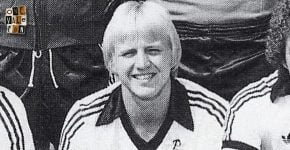