It’s a reunion with some former Vale players as the Valiants travel to Shrewsbury Town. Here’s our brief guide… 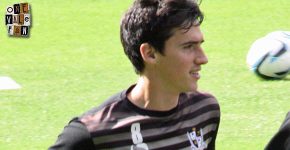 It’s an obvious choice but of the four former Valiants who could face the club this weekend, it is Louis Dodds who had the longest spell and the greatest impact. Dodds was a Lee Sinnott signing in 2008 and started brilliantly with a goal on his debut against Luton Town.

He scored ten goals in his debut season and continued to be a regular scorer. Dodds scored seven times as Vale won promotion in 2013 but opted to leave the club in the summer of 2016. His 56 goals put him 26th on the club’s all-time scoring charts while his 100 sub appearances was the most in the club’s history.

Dodds did divide opinion among some fans but was generally a popular figure. On leaving the club he said it was “an honour and a privilege to represent the club for eight years of my career” and “I will always have a huge amount of love and respect for both the club and the fans.” 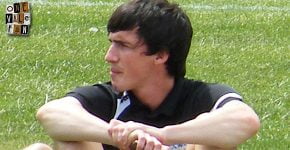 “I hope I get a good reception from the Vale fans. I never fell out with Vale or had a bad word with fans in my time at the club so hopefully I’ll get a bit of a clap…” 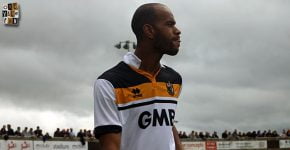 Bruno Ribeiro could well hand a start to Rigino Cicilia (right) after his impressive cameo against Oldham Athletic at the weekend.

The two sides met back in March and ironically it was Louis Dodds (now at Shrewsbury as we’ve already discussed) whose goal earnt Vale a 1-1 draw. 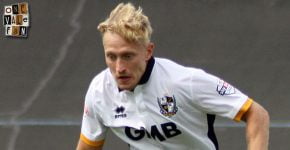 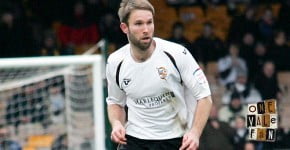 Can’t get to the game? Port Vale’s Trophy game with Shrewsbury will be streamed live