When Port Vale made the FRONT page of Melody Maker…

Yes, it really did happen. Coverage of Port Vale’s only rock concert made the lead headline on one of the country’s leading music magazines. And we have the images to prove it. 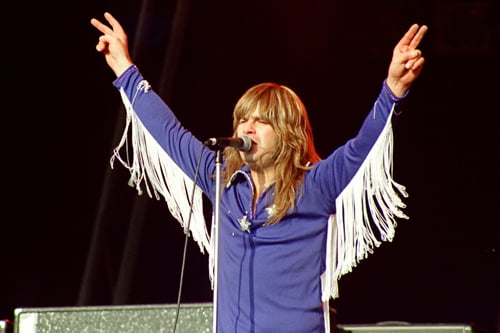 What was the Heavy Metal Holocaust?

It was the only rock concert that has been played at the Vale Park stadium. It took place in 1981 and featured the likes of Motorhead, Triumph, Mahogany Rush and a certain Ozzy Osbourne (then fronting “The Blizzard of Ozz”).

Here are some features and articles on this gig: 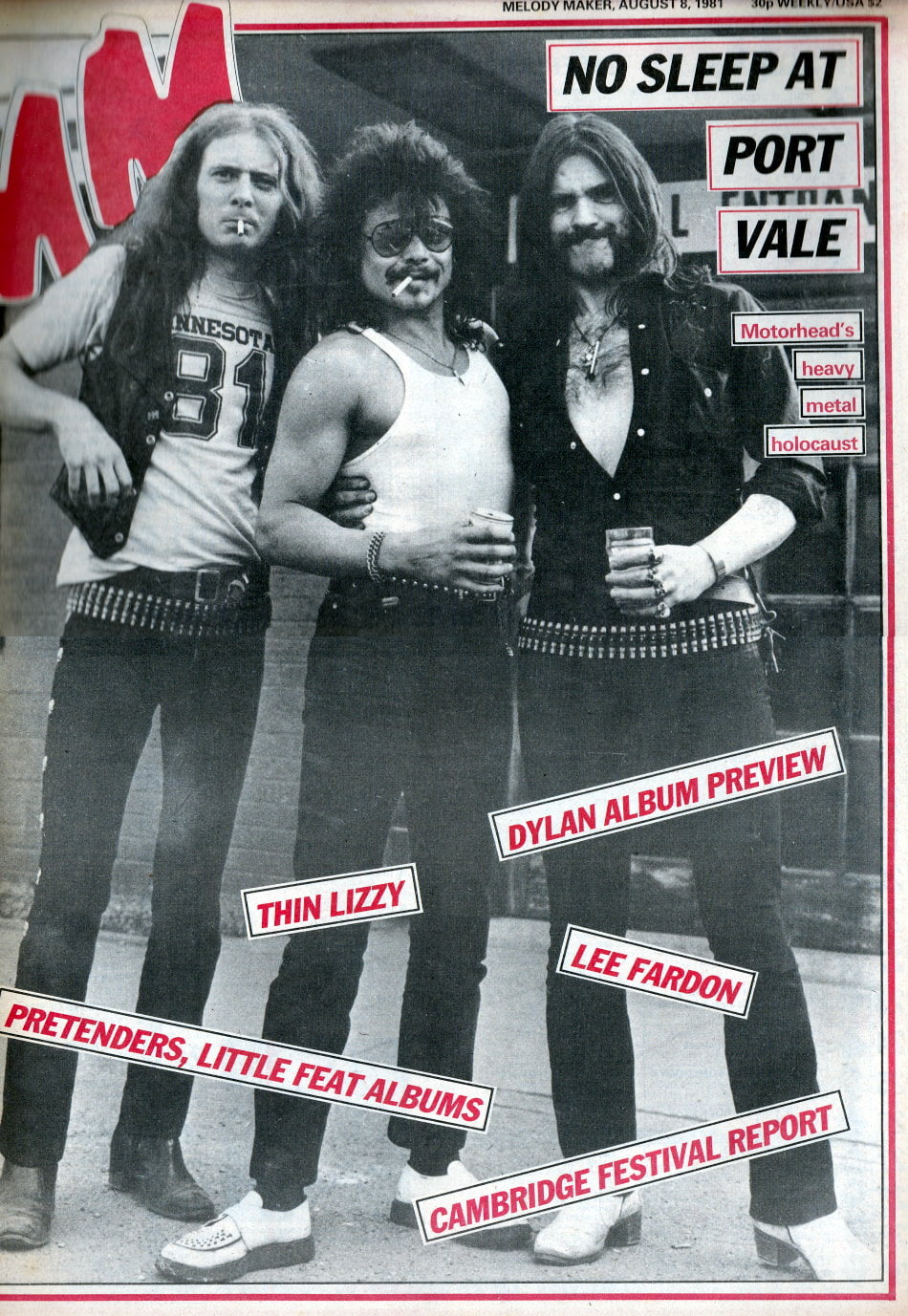 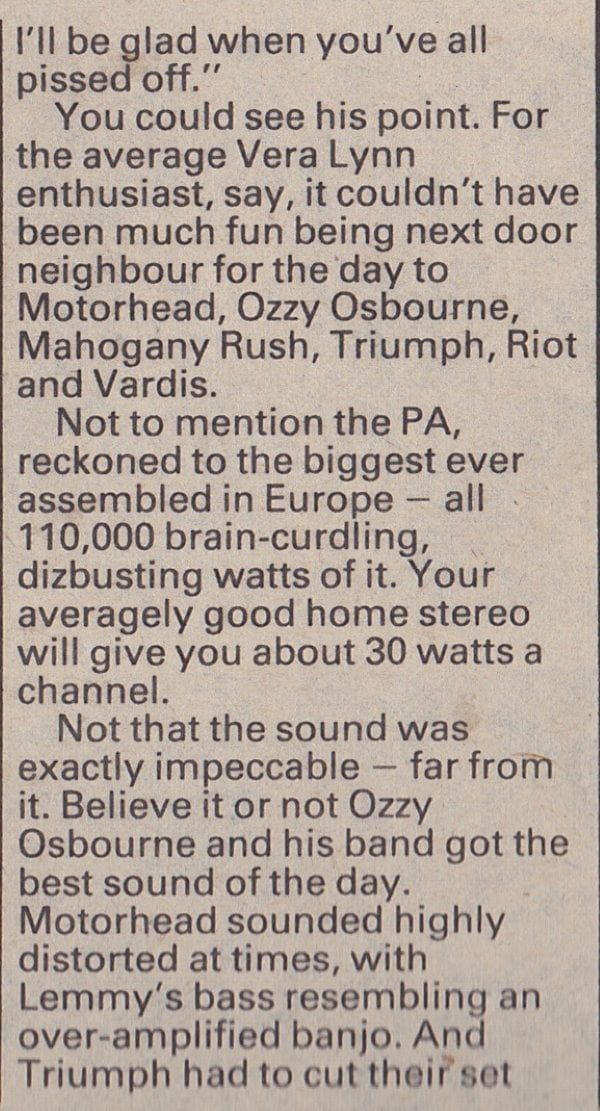 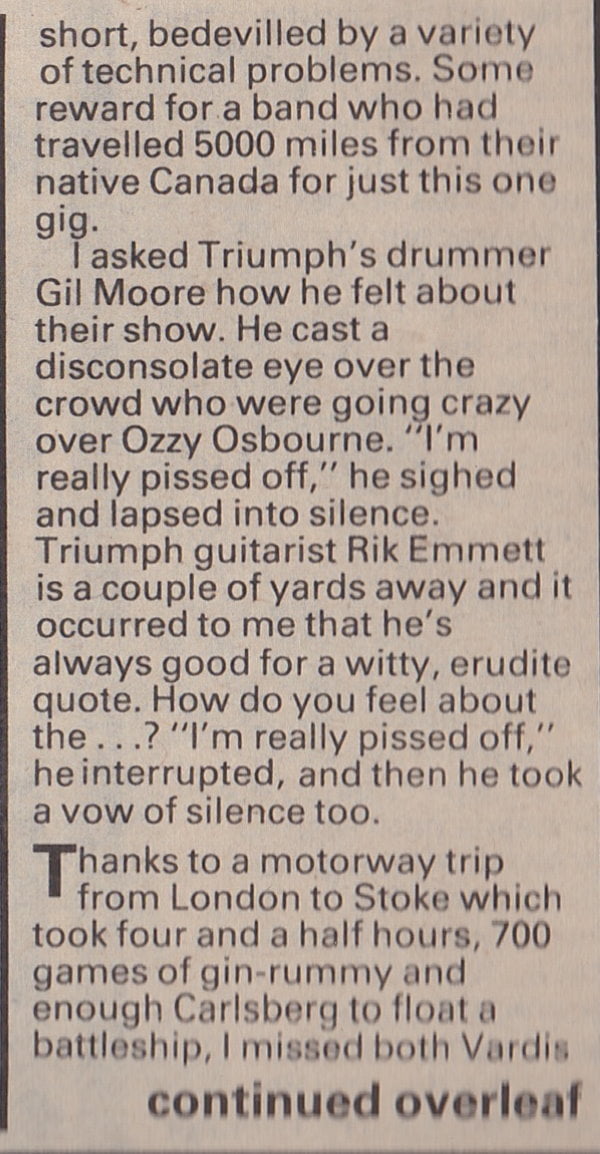 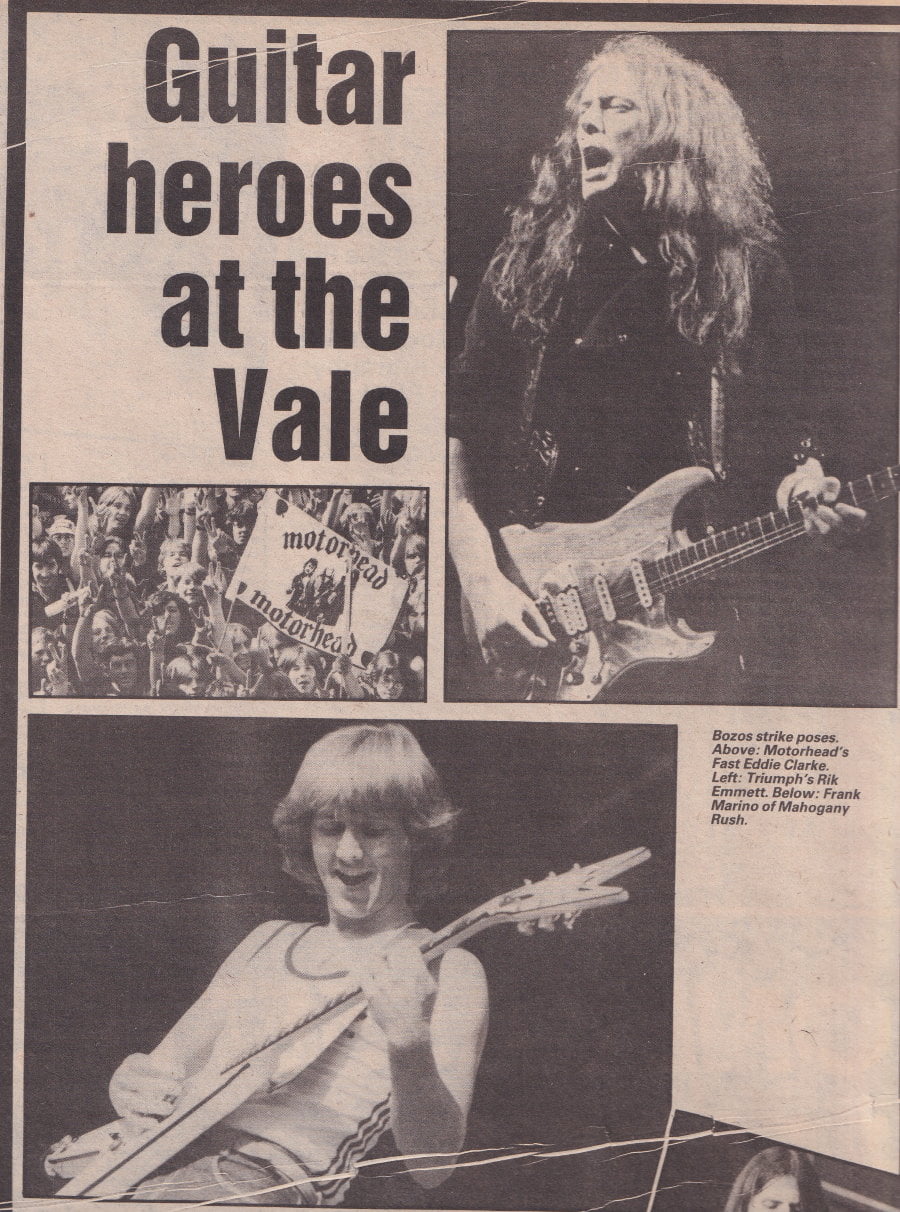 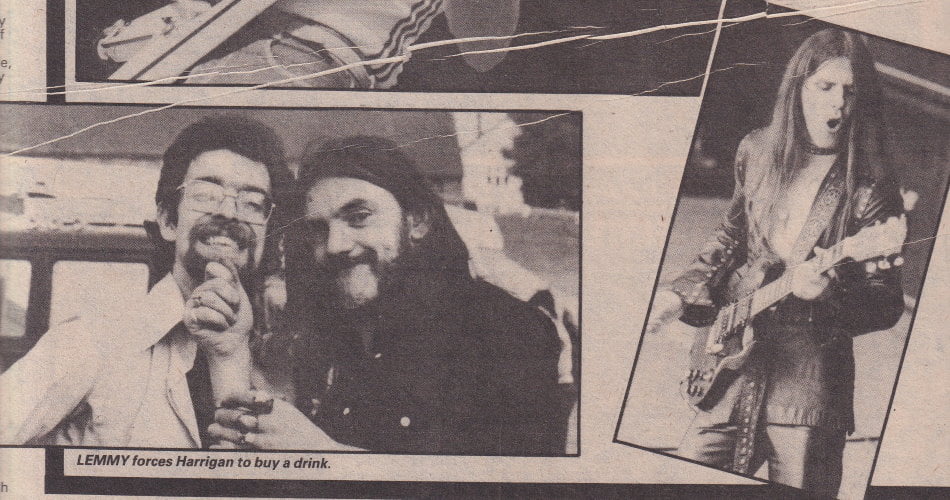