This is the programme from a memorable clash back in 1988. It was played on the 24th October and ended in a 3-3 draw. The highlights are below (taken from the OVF YouTube channel) 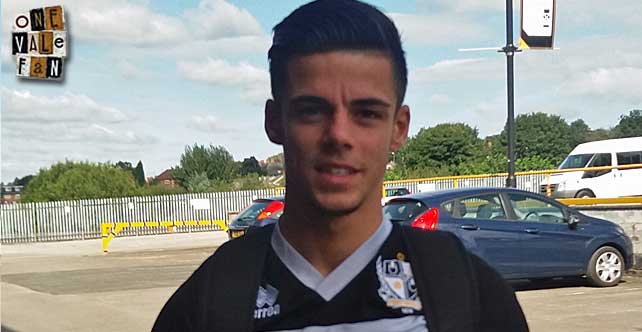 The Valiants lost 1-0 back in February 2016 with the goal coming from Billy Sharp. The game at Vale Park had ended 2-1 thanks to goals from Byron Moore and Uche Ikpeazu. 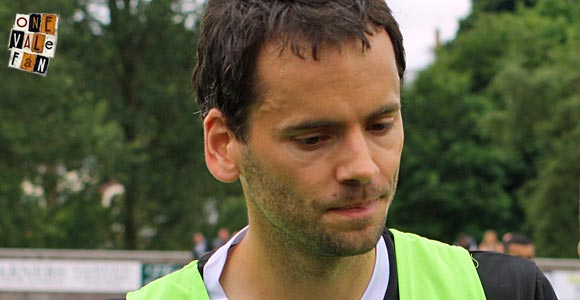 The obvious player to feature would be midfielder Michael Brown, who played almost 150 times for the Blades. But we don’t always do “obvious” on OVF.  Not many people will know that joint-captain Ben Purkiss started his playing career at Sheffield United. Purkiss was born in Sheffield and spent several years in the United junior ranks without ever making a first-team appearance. He eventually joined Gainsborough Trinity in 2003 and then to York in 2006. After spells with Oxford, Darlington, Hereford and Walsall he joined Vale in 2015.