We’ll need to get the language books down there! To have Vale down here is massive for us… 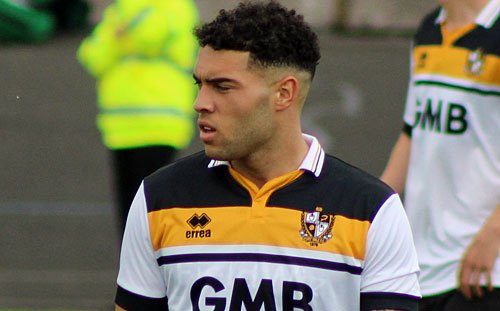 Vale have added three new signings to their squad since the Newcastle Town friendly. The likes of Anton Forrester (above) and Christopher Mbamba played in the Newcastle win but experienced winger Jerome Thomas is expected to make his first appearance. 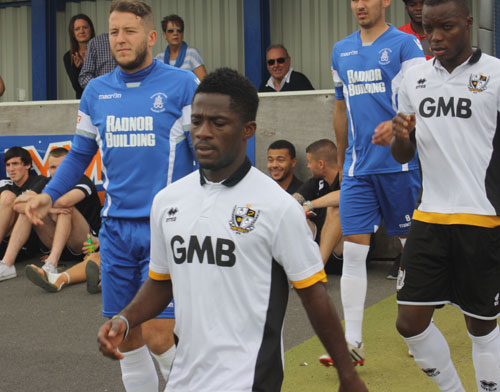 Last season’s fixture was notable as the first time that Enoch Andoh got on the scoresheet for the Vale senior team. The game ended in a 5-2 win for Vale with Byron Moore, Colin Daniel, Achille Campion and Michael O’Connor the other scorers. 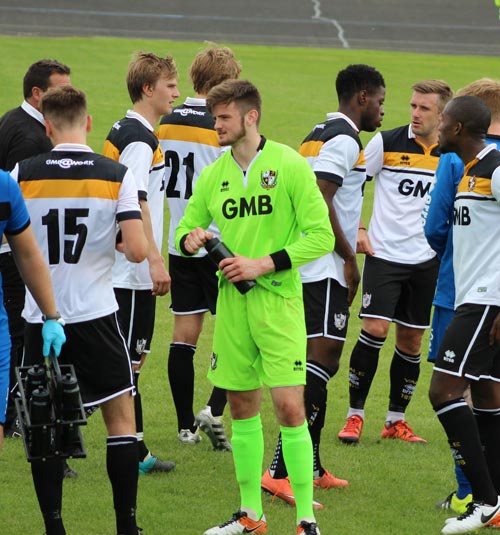 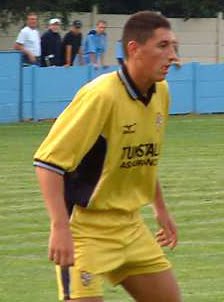 Jon McCarthy and Billy Paynter take part in a friendly back in 2002.

A little bit of history…