On loan Port Vale goalkeeper Chris Neal says he would sign for Bury in the summer “If the opportunity comes.”

Experienced Neal, while regarded as one of the club’s best keepers in recent years, is widely expected to leave Vale Park in the summer as he is not expected to sign a new contract. Vale have a surfeit of goalkeepers with Jak Alnwick ahead of Neal and youngsters Ryan Boot and Sam Johnson also with the club.

Neal told the Bury Times: “Yes I would . I have already made my feelings clear that I would.

It’s kind of been discussed at Port Vale as well. They signed Jak Alnwick when I was injured and he has been fantastic this year….

“It’s kind of been discussed at Port Vale as well. They signed Jak Alnwick when I was injured and he has been fantastic this year.

“I don’t know yet, obviously I’ve spoken to the manager here about a couple of things but I don’t know.

“I’m out of contract and it is important for me to play games. We have got three more left and then we will have to see what happens after that.

“If the opportunity came, I think I would , definitely.” 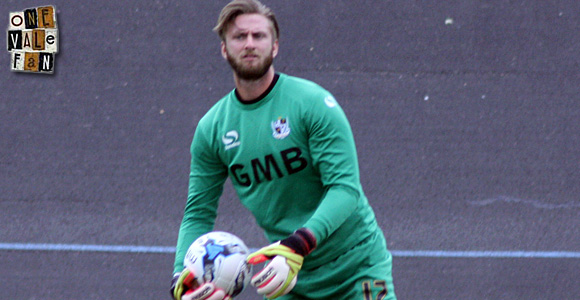